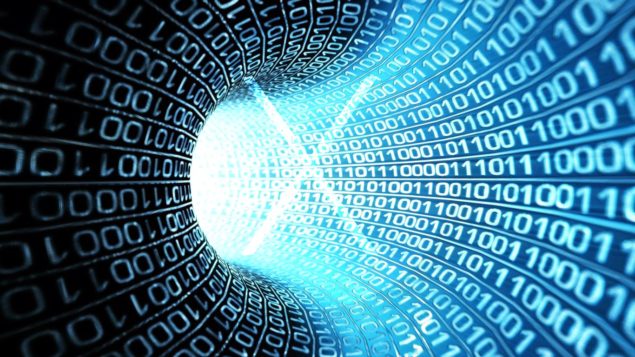 Emil Kvarnhammar had discovered this privilege escalation vulnerability later last year in some versions of the OS X including the newest Yosemite. RootPipe vulnerability allows an attacker to take full control of your Mac computer without any authentication required!

This so-called RootPipe vulnerability enables an attacker with local access to a Mac to escalate their privileges to root. Which essentially means a complete control of the machine with no further authentication required! The White Hat hacker had shared the details to Apple which then claimed to patch the vulnerability.

However... Apple failed to fix RootPipe:

Patrick Wardle who is now heading a security firm and is a former NSA employee demonstrated the vulnerability in a video showing how the critical bug still stays in the newest version - OS X Yosemite 10.10.3. The latest version, released earlier this month was supposed to fix RootPipe OS X backdoor which has resided on Mac computers since 2011!

We saw another security report today revealing that some 1,500 iOS apps are vulnerable to man-in-the-middle attacks. Let's hope Apple gears up its security a notch higher on both the iOS and OS X!