Whoa, this might just be one of the first - and quite early - Apple Watch unboxing video that we are looking at. Set to be released on April 24, we are still a couple weeks away from the official launch date. However, one Instagram user has posted images showcasing the retail packaging of the first ever Apple Watch along with a snap of the smartwatch itself. The images were later deleted hinting that these might belong to a legit Apple Watch model. 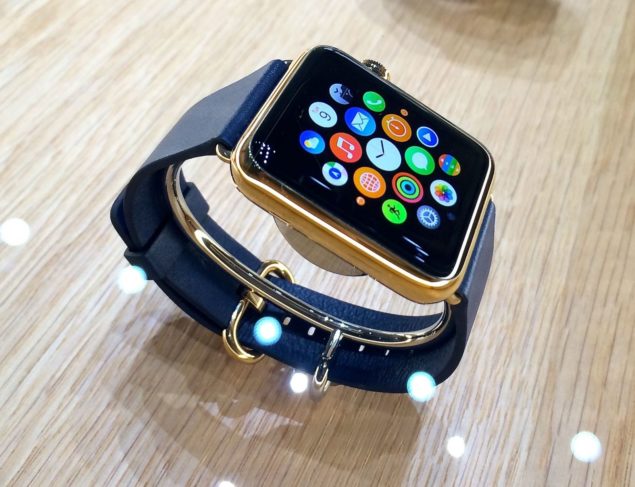 Jeremy Gan, an Instagram user and a Daily Mail employee, had shared some Apple Watch unboxing images that were reportedly taken at the Daily Mail office. The office might have received an early package for review - or not? Anyway, in these Apple Watch unboxing images, you can spot a 42mm stainless steel version of the Watch with stainless steel Milanese Loop band. Another image shows the leather brown band that will be sold separately. 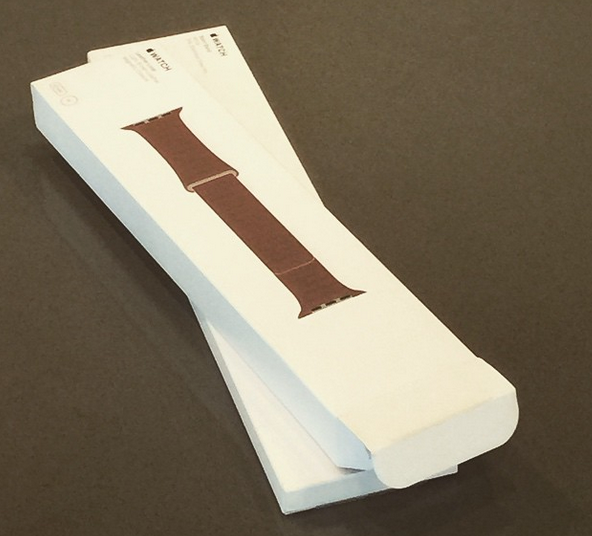 Jeremy also shared some informative bits about the Apple Watch in the captions of the above images:

As much as like the leather, the stainless steel strap still feels (and looks best) on the wrist.

Weirdest thing I've messed around with in a while. Feels and worked a whole lot better than I thought it would. Now I got something to think about. - Jeremy on Milanese Loop band

You can pre-order Apple Watch comes this Friday, April 10. The official launch will happen on April 24th, however, we expect to see the real deal starting this Friday as many devices will be on the roll thanks to stores. Oh, and you can get yourself an appointment in the stores if you want to try one on before placing an order.

- You might want to read, Apple Watch: A Buying Guide For All Price Classes before selecting one for yourself.