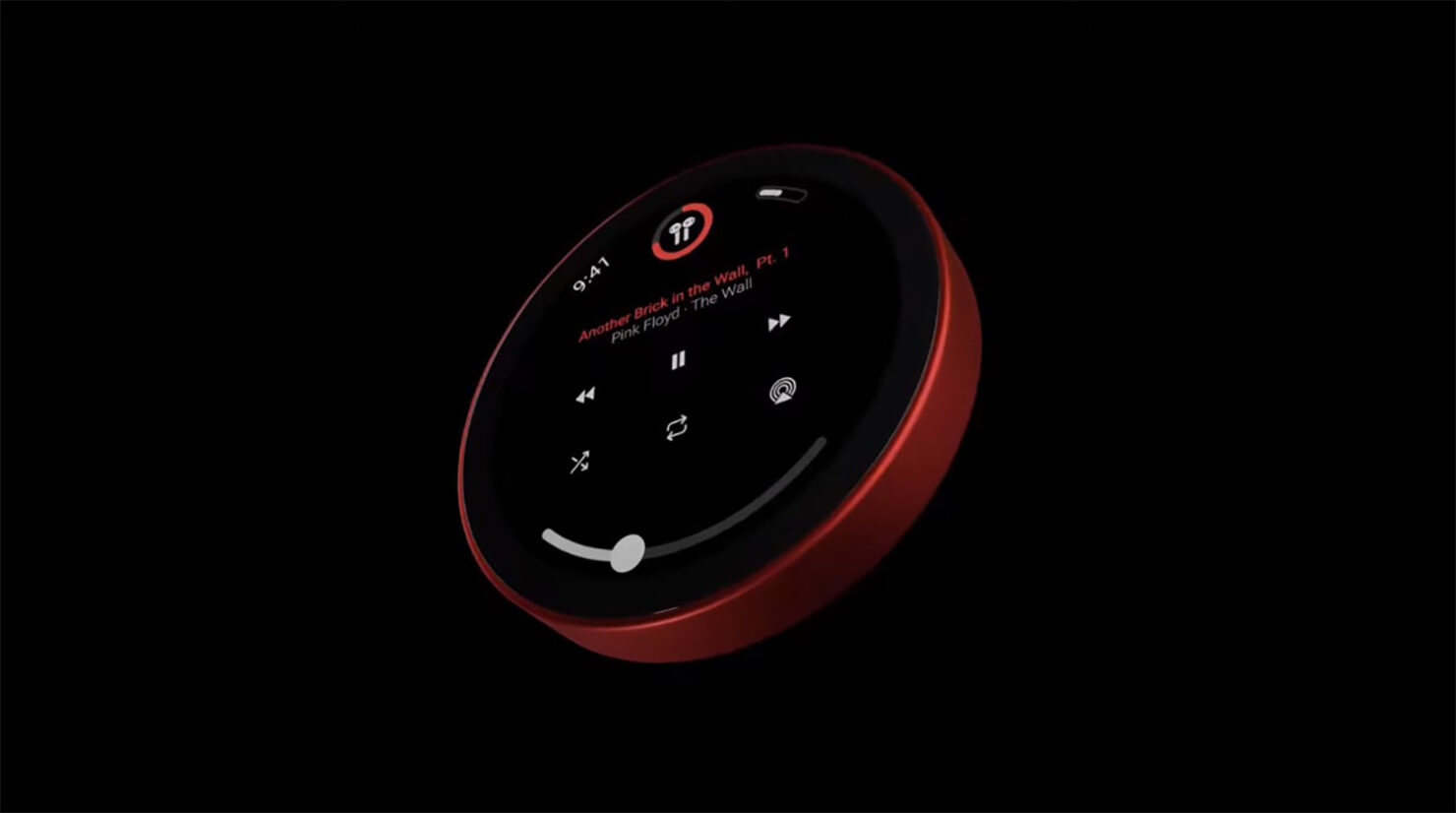 Ever wondered what the iPod nano would look like if Apple released one in 2021? This latest concept certainly has an idea, as it uses a cross of the company’s unreleased AirTags and merges it with the iPod touch to create a new product touting a circular form factor.

New 2021 iPod nano Concept Offers a Circular Touchscreen, With Important Notifications Being Displayed at the Corners

The 2021 iPod nano concept is likely the culmination of countless hours that Tech Blood invested because it is certainly unique. It is pretty much a circular form of the iPod nano but with a touchscreen, which was one of the features belonging to the iPod touch. Since there are no edges because of the circular form factor, the important info is displayed in the same curvature.

This will range from the battery life, which can be seen through a bar, although we would have preferred to see the battery percentage for added convenience. There is also a clock on the left-hand side, with media control buttons positioned in the center for easier access and navigation. Depending on which music app you fire up, the app icon will be positioned in the middle, while the program you want to switch to seamlessly is present beneath the main app. 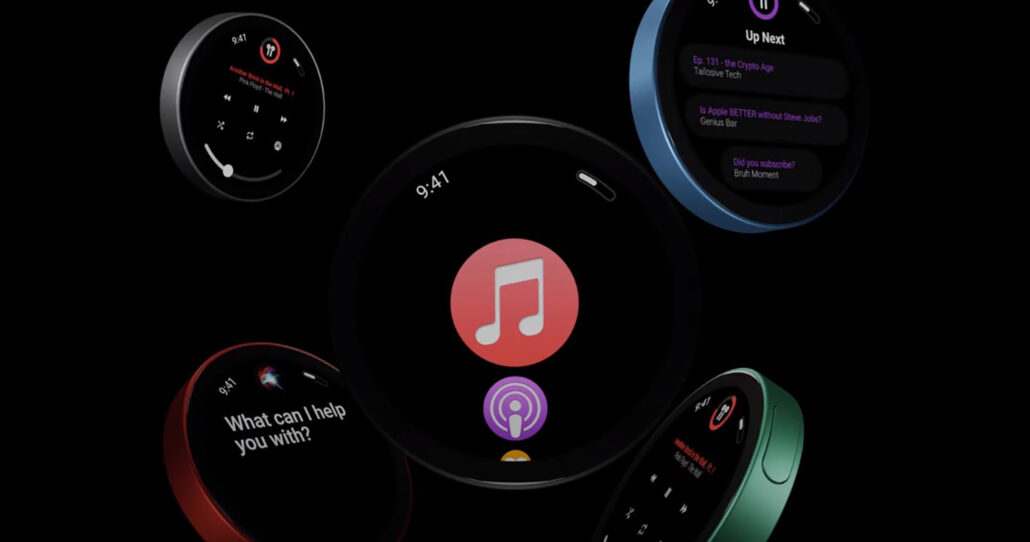 The iPod nano also shows that it is available in various finishes, which is an approach Apple has followed with a few products, such as the iPad Air 4 and the iPhone 12 series. You can also toggle Siri, most likely to play your choice of music. This is one of the better concepts we have seen in terms of creativity, so hopefully, we will come across similar innovations like these in the future.

There is a video of the iPod nano concept given below, so make sure you check it out and let us know down in the comments on what you think.