What a beauteous thing you are, Australia! Not very surprisingly Apple Watch decided to reach the island before anywhere else which is why we are getting most of the early launch updates from the region. Considering the water all around, how apt does this Apple Watch water resistance test sound? Beware though as it wasn't conducted in the beach. Salt water - a big no no!

- Take a watchmaking journey with this Apple Watch teardown 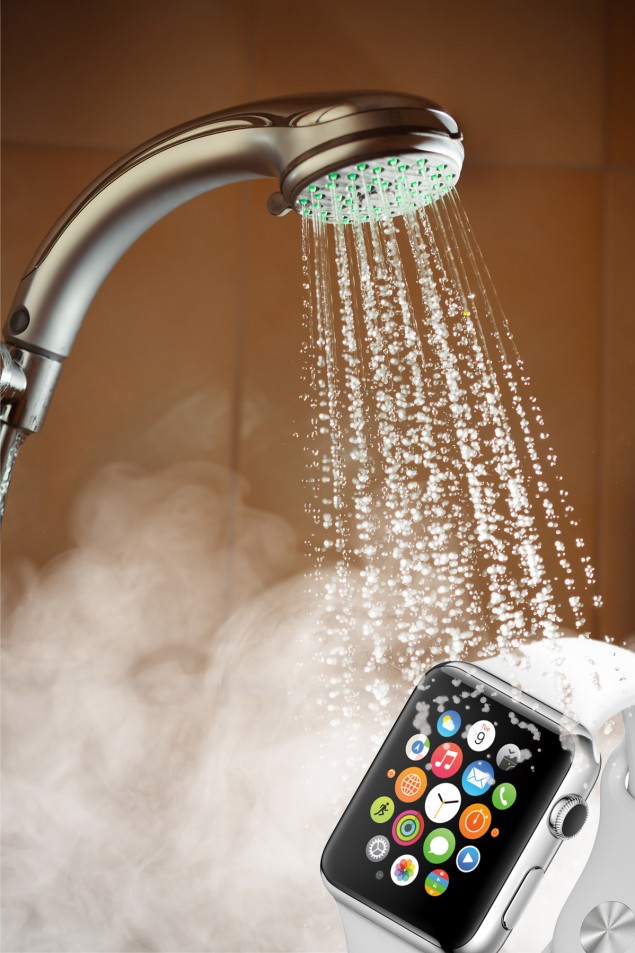 Apple Watch flaunts an IPX7 water-resistance rating meaning it can afford 1 meter of submersion in the water for some 30 minutes. However, as always we know this is the minimum level as devices always do better than what they claim to be - at least in this department.

"It's actually a lot more waterproof than we'd originally anticipated..."

The Apple Watch water resistance test video confirms that no damage has been done to the newly launched gadget. You can't however use it under water as the screen would be irresponsive to the touch input thanks to capacitive technology. You can make use of the Digital Crown while taking a swim though.

Warning (how I love giving those!): please do not follow these crazy people and dip your preyshus Apple Watch in the water as Apple has warned about water resistance feature not being a permanent one. Which essentially means that by exposing your brand new Apple Watch to water, you are actually ruining this feature so let the Watch take a dip only when absolutely necessary. After all we aren't Tim Cook to afford the damages.

The following may affect the water resistance of Apple Watch and should be avoided: Dropping Apple Watch or subjecting it to other impacts. Submerging Apple Watch in water for long periods of time. Swimming or bathing with Apple Watch (emphasis is ours). Exposing Apple Watch to pressurized water or high velocity water, for example, showering, water skiing, wake boarding, surfing, jet skiing, and so on. Wearing Apple Watch in the sauna or steam room.