You Will Get Three Months of Stadia Pro, YouTube Premium, 100GB of Cloud Storage With the Google Pixel 5

Google just got done with its Launch Night In event in which it revealed several products. The company announced its highly awaited Google Pixel 5, Pixel 4A 5G, and much more. Google Pixel 5 seems to have transformed into a budget smartphone with a mid-range processor and design. However, there are still a plethora of goodies that might fancy your interest. You will get three months of Stadia Pro, YouTube Premium, and a whopping 100GB of free cloud storage for free.

With The Google Pixel 5, You Will Get Three Months of Free Stadia Pro, YouTube Premium, 100GB of Cloud Storage

If you're thinking of getting the Google Pixel 5, there is a pretty neat offer from the company that you should keep a note of. That's right, you will get three months of Stadia Pro, YouTube Premium, and 100GB of cloud storage. If the offer entices you, you can get your hands on the new Pixel 5 right now.

As mentioned earlier, Google Pixel 5 features a different design compared to its predecessor. It now features a plastic build instead of glass but it does support wireless charging and reverse wireless charging. It boasts an all-new ultrawide angle lens and enhanced camera features for better image quality. The company also introduced a bunch of image-enhancing features that will stretch to other apps as well like Google Photos. 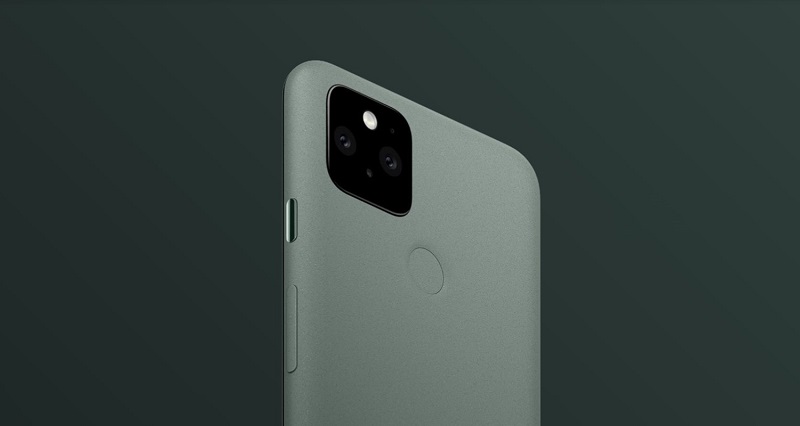 With Stadia Pro, you will be able to enjoy the latest titles in gaming right on your smartphone. Simply connect your device to a controller, sign in to stadia, and start playing. YouTube Premium will allow you to omit adds and play music in the background. Lastly, the 100GB free space is great if you want to store pictures and videos in high resolution.

Google has also announced the new Pixel 4A with 5G capabilities. It adds the same camera sensor that you will find on the Pixel 5. Other than this, the company announced the all-new Chromecast with a dedicated remote and Google TV integration. Overall, the company has basically upgraded most of its ecosystem and enhanced how users used its devices.

We will share more details on the subject, so be sure to stay tuned in for more.