Google's Launch Night In event is underway and the company is announcing a handful of products. The company is not only announcing new hardware but software as well, so be sure to stay tuned in with us for the full coverage. What I have been waiting for the most is the company's new Chromecast device that turns your display into a smart TV. For the first time, the Chromecast now comes with Google TV. So let's dive in to see what's new in the Chromecast.

Let's start with Google TV as it integrated with the new Chromecast to provide the best media consumption experience. To be fair, we can see what Google is trying to do here, rivaling Apple TV and a plethora of other services by promising how it can be the best thing that happened to your TV. However, there is a boatload of other things to be considered before we make a judgment. Right now, the package looks pretty appealing. 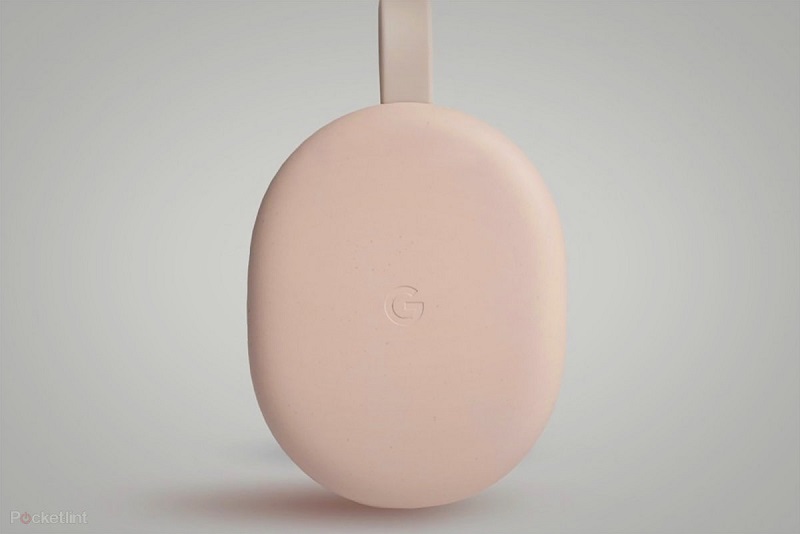 Google TV is a dedicated platform that offers different channels right to your television. It offers Picture in Picture so you can play the video in a miniature form in the corner of the display. You get a watchlist bookmark for your movies and TV shows so you can watch where you left off. Integrated with the new Chromecast, Google TV is will ct as the media hub. 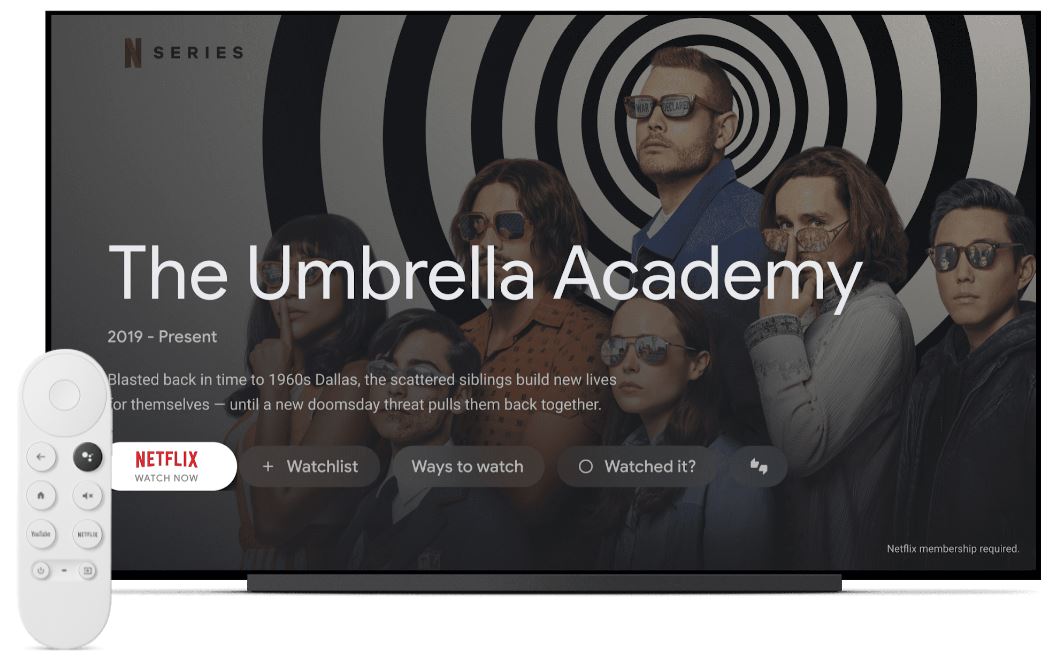 Other than this, there is a boatload of other channels that you can watch on YouTube. So the functionality isn't limited to just these two apps. Google TV is entirely connected to the DVR functionality. What this means is that the device is designed to be your go-to accessory for things like music, Nest camera, and much more.

Moving on to what we are here for, the new Chromecast now comes with a dedicated remote which to my view looked pretty sweet. This is something that reminds me of Apple TV and the elegant layout looks inspired as well. The Chromecast remote offers dedicated buttons for Netflix and YouTube, two of my favorite media consumptions apps. 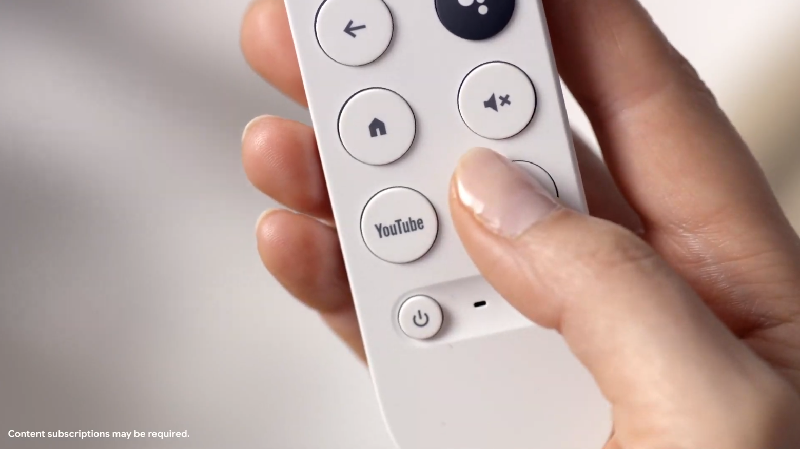 In terms of design, the Chromecast with the new remote is oval in shape and looks pretty sleek in my view. It is a bit different compared to the previous version and we're more than welcome. It will connect to your television set via the HDMI cable and you can simply control everything with the included remote. 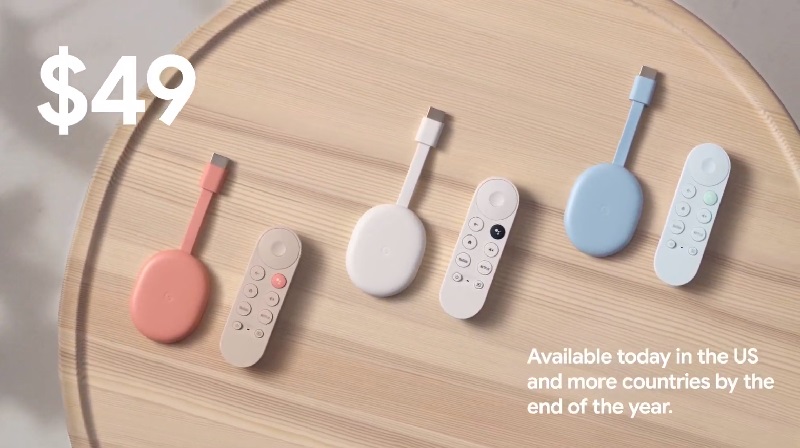 That's all there is to it. Google's Launch Night In event is underway and you can visit our website for more details.

Pixel 5; Five Ways in Which Google Could Have Improved Its Latest Flagship