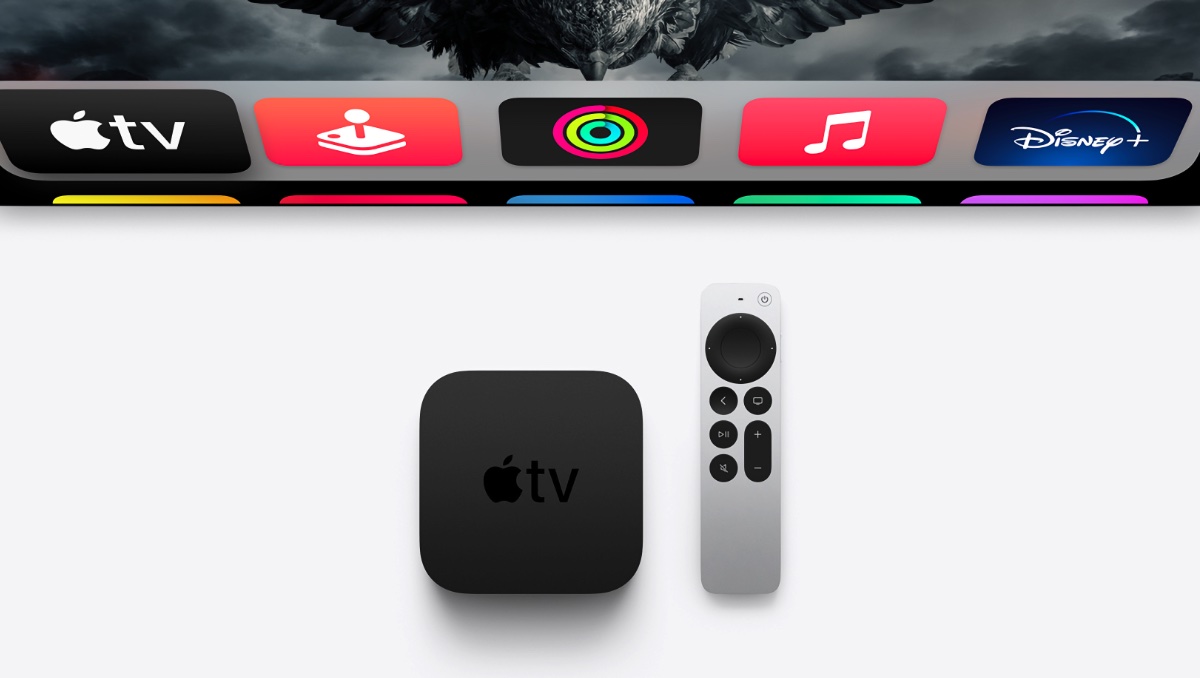 tvOS 15 RC is now available for download if you are a registered developer with Apple or a pubic beta tester.

While it may not be as exciting as iOS 15 and iPadOS 15, but tvOS 15 is a crucial part of the entire Apple ecosystem puzzle. It too received an update at WWDC 2021, several betas afterwards and now we have the RC build to play with.

If you already have a previous beta installed on your Apple TV 4K or Apple TV HD, you can just go right ahead and download tvOS 15 RC over the air like any other tvOS update from Apple. You can do so by going to Settings > System > Software Update. The update may take a while to download and it is best that you do not turn off your TV or change channels while the installation is happening.

Again, this update is available for both developers and public beta testers. And eventually, it will be available to everyone around the globe as a free update with all the new exciting features including SharePlay, Hey Siri support, the ability to hear Spatial Audio using AirPods and much more.

You do have the option to clean install the tvOS 15 RC update if you like. But remember, that is something exclusive to the Apple TV HD only. The update is available over the air only for Apple TV 4K models, including the latest one released with the brand new Siri Remote.

We just have to hold on tight for a few more days until the final version of the software becomes available to the public. Keep in mind that the RC (Release Candidate) build is essentially the final software but seeded to testers only at first. If there are changes to be made here for whatever reason, Apple will simply push out an updated build for everyone when the big release day comes. Don't worry, you should not be concerned about this at all.