This week instead of doing regular weekly roundup, we decided to look back at 2019 for year's most read, and top stories.

Kojima: Death Stranding Had Stronger Criticism in the US, Possibly Because It’s Not a Shooter

Indeed, Kojima has described it as a 'strand game' whereas pretty much every shooter and action games in general are 'stick games'. 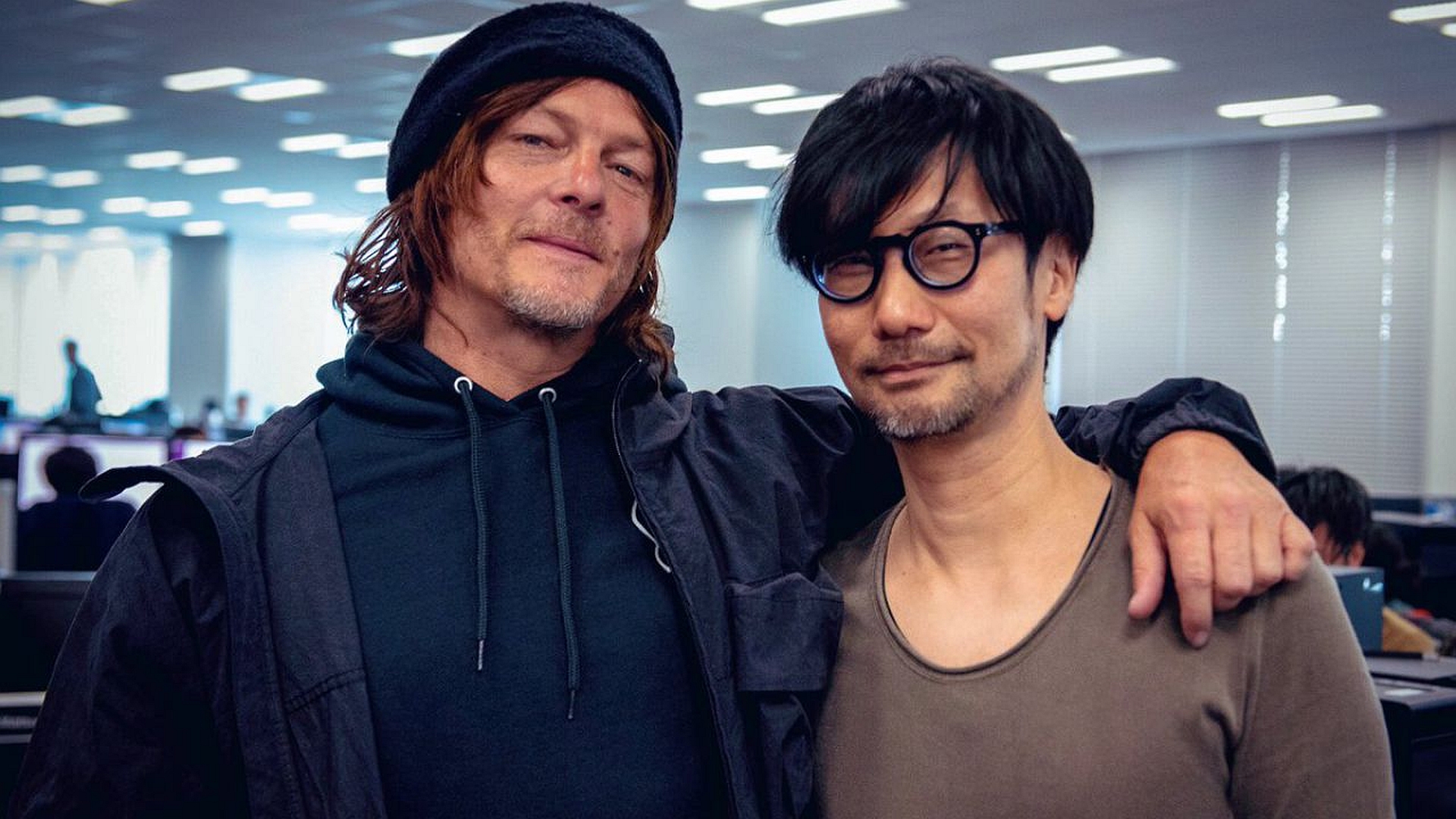 While we have seen public demos, it looks like alleged results from engineering samples based around the Sunny Cove architecture, Ice Lake, have been leaked in CPU-Z along with Intel's Comet Lake and AMD Ryzen 3000 processors too.

AMD's Senior Vice President, Forrest Norrod, has unveiled some major details of their next-gen Zen 3 CPU architecture in an interview with The Street.

Recapping a little bit about the AMD Ryzen 5 3600 specifications, the chip features 6 cores and 12 threads.

AMD's Ryzen 3000 series processors based on the Zen 2 architecture have been listed by an online retailer in Singapore.

World War Z is an AMD optimized title that makes use of the Vulkan API, which has borrowed many components from the company's late great Mantle API.

The  details come from a popular Chinese tech portal who got their information from various motherboard manufacturers who've already received Ryzen 3000 CPU samples.