[UPDATE 2] Kojima: Death Stranding Had Stronger Criticism in the US, Possibly Because It’s Not a Shooter 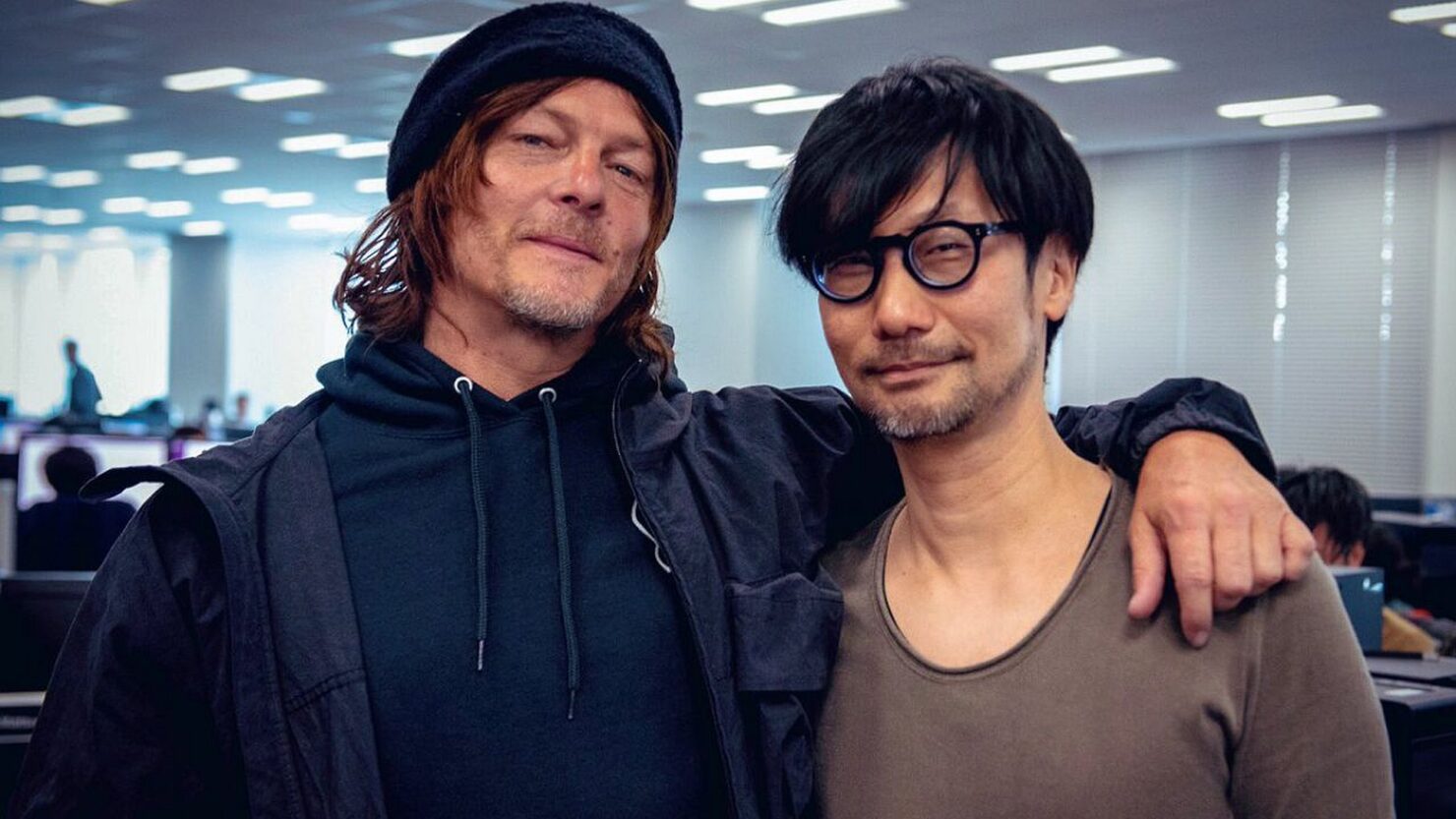 Sony got in touch with us after checking the original interview audio and clarified that the exact quote by Kojima was '...in America there are a lot of FPS fans, maybe those fans are saying this is like a different game and are not rating it very high'.

The original article at Tgcom24 has been amended with regard to the 'fly higher' part of the quote.

Kojima Productions has finally released the first game since becoming independent from KONAMI. Death Stranding officially launched two days ago on PlayStation 4, with a PC version scheduled for next Summer.

In an interview with Italian publication Tgcom24 published on the release day, Hideo Kojima had the chance to discuss the early reception of critics. While the average score was quite high, there were some low scores as well, coming mostly from US publications. Kojima attributed this to their preference for first-person shooter games, whereas Death Stranding, in his own words, 'flies higher'.

I must say that the game received rave reviews, especially in Europe and Japan. Here in the United States, however, we have had stronger criticisms. Perhaps it is a difficult game to understand for a certain type of critic and audience. Americans are great fans of first-person shooters and Death Stranding isn't one, it flies higher.

I always try to create new things and disputes and discussions are fine, but it must be said that the Italians or the French have a different artistic sensibility that allows them to appreciate this kind of very original product, not only in video games but also in cinema.

Indeed, Kojima has described it as a 'strand game' whereas pretty much every shooter and action games in general are 'stick games'. Death Stranding has combat, of course, but it's far from the main activity in the game as with the vast majority of other releases.

With regard to the direction that Kojima wants to steer his studio towards, he mentioned straddling the line between independent and triple-A game productions, mainly because this allows him to still leave his own mark.

It's a bit of a challenge between independents and blockbusters, I want to be in the middle and take the positive things of both these worlds. It happens that some very authorial games are sold maybe only in Japan and leave with a low budget. But when they try to propose themselves abroad, to become international products, they lose their soul a little as the creative director's imprint slowly disappears. The larger the project becomes, the more the creative face disappears, which also applies to Western games.

If you've started playing Death Stranding, what's your opinion so far? Tell us in the comments.