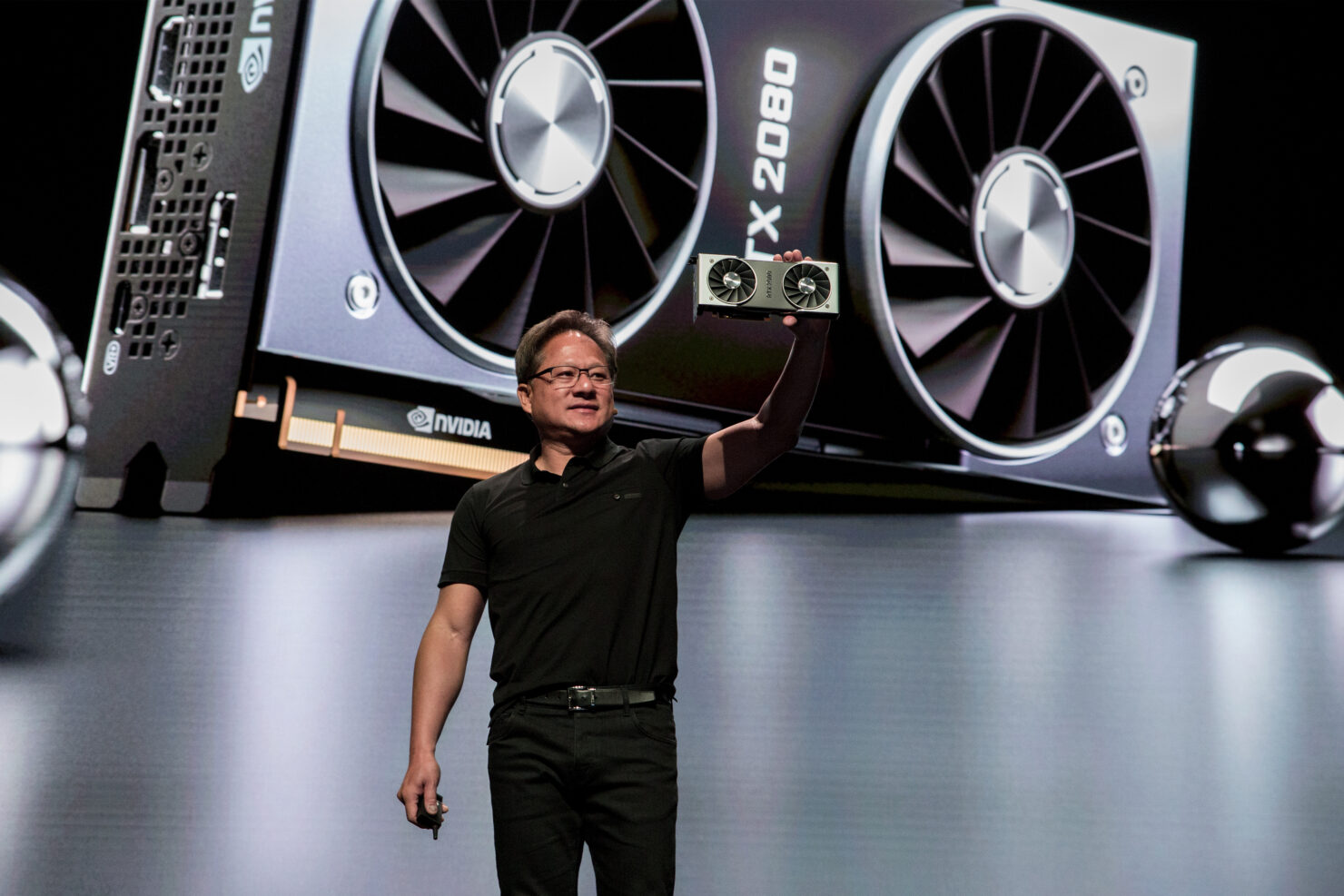 During the presentation, NVIDIA's CEO showcased a slide that compared an older Maxwell-based gaming laptop with GeForce GTX GPU to a new Turing-based gaming laptop featuring the GeForce RTX GPU. The specific point of comparing the two laptops was to showcase the Max-Q technology which has revolutionized the laptop gaming market, offering discrete GPU levels of performance at a fraction of the power budget, delivering higher battery times and portability that previously was not possible on older gaming notebooks.

The slide compares a Lenovo Y900 Gaming laptop with GeForce GTX 980M to a newer Lenovo Y740 Gaming laptop that is equipped with a GeForce RTX 2080 Max-Q graphics chip. In the slide, aside from just listing down and comparing the dimensions and weight of the two laptops, NVIDIA stated that the GeForce RTX 2080 Max-Q powered gaming notebook is faster than the next-gen consoles that are expected to debut next year in 2020.

The entire GTC 2019 presentation along with the specific slide comparing the two notebooks could be seen in the video below (21:11 mark):

Earlier this month, Microsoft announced their latest gaming consoles, the Xbox Series X. Featuring much better specifications than the Xbox One X and driving up to 4K 60 FPS with the possibility of 120 FPS in a select number of titles and enabling three key features, Variable Refresh Rate, 8K, and support for hardware-accelerated ray tracing. The console will be powered by AMD's RDNA GPU & Zen 2 CPU cores with the exact specifications currently unknown, but the Navi GPU featured on the Xbox Series X console is said to be the fastest of any Navi GPU shipping today, including the $400 US Radeon RX 5700 XT, which is currently AMD's fastest Navi based graphics card. The said card is also missing hardware-accelerated ray tracing which is a feature to be added in its second iteration known as RDNA 2.

The GeForce RTX 2080 Max-Q is the best of the best mobility GPU that you can find in a gaming notebook. The non-Max-Q variant is even faster but you don't get the portability of the Max-Q variant with that GPU due to its higher power input and thermal requirement. In terms of GPU performance, if the next-generation consoles are powerful than the Radeon RX 5700 XT, then it would also mean that they are powerful than the GeForce RTX 2070 which is almost on par with the Radeon RX 5700 XT. The RTX 2070 SUPER is much faster and ends up on par with the RTX 2080 (non-SUPER) so that's why I didn't compare that card.

Now NVIDIA was fast to hit back the console market because not only has the console market been a primary rival for them for ages since NVIDIA started offering their own mainstream and high-end solutions in the notebook market, but the underlying chip architecture found on these consoles is made by their biggest competitor in the graphics market, AMD. Also, NVIDIA was the first to GPU-accelerated ray tracing for the mainstream and enthusiast segment with their GeForce RTX lineup which launched back in 2018. 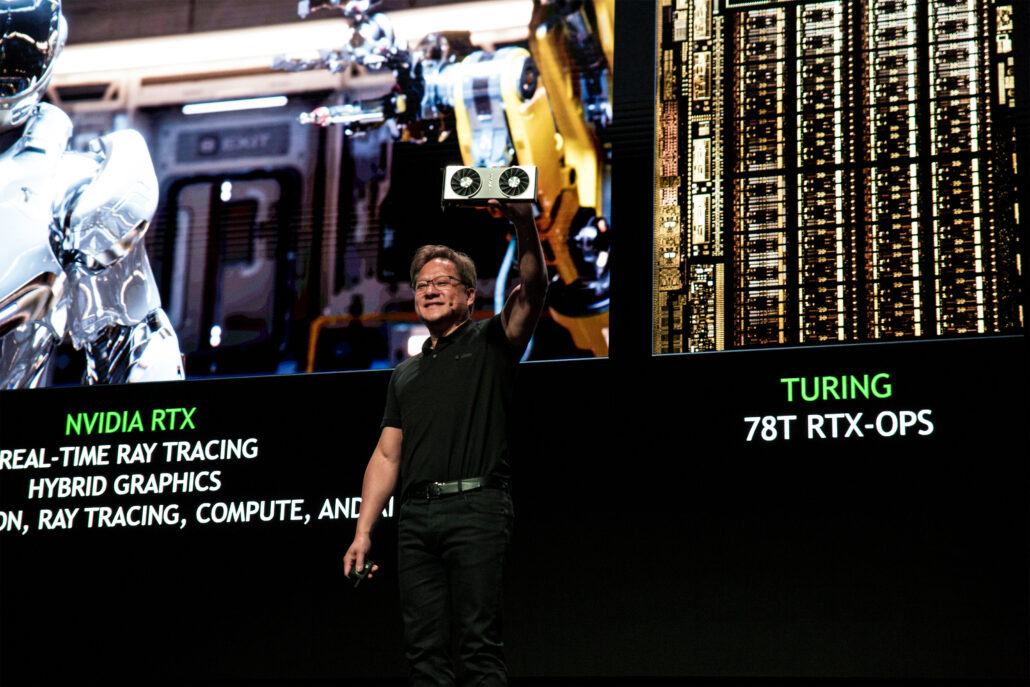 Since then, NVIDIA has refined the quality of ray tracing and feature sets such as DLSS in several titles, while AMD's first show in the ray tracing era has yet to be publicly demonstrated.

NVIDIA states that notebook gaming is one of the fastest-growing markets and is even growing at a faster rate than the desktop segment. Jensen stated that there are currently a total of 200 million active gamers around the globe who are running NVIDIA GeForce GPUs, and while most of them are desktop users, the notebook segment is increasing every day.

It will be interesting to see AMD's ray tracing in action on the new RDNA GPU powered next-generation consoles, but in terms of raw GPU performance, desktop discrete graphics cards such as even AMD's own enthusiast lineup which comes out next year would be much faster. With all of that said, by the time the next-gen consoles launch, NVIDIA would be releasing their first 7nm GPUs which are expected to bring a huge update in terms of overall performance, including ray tracing specific enhancements so stay tuned for those too.