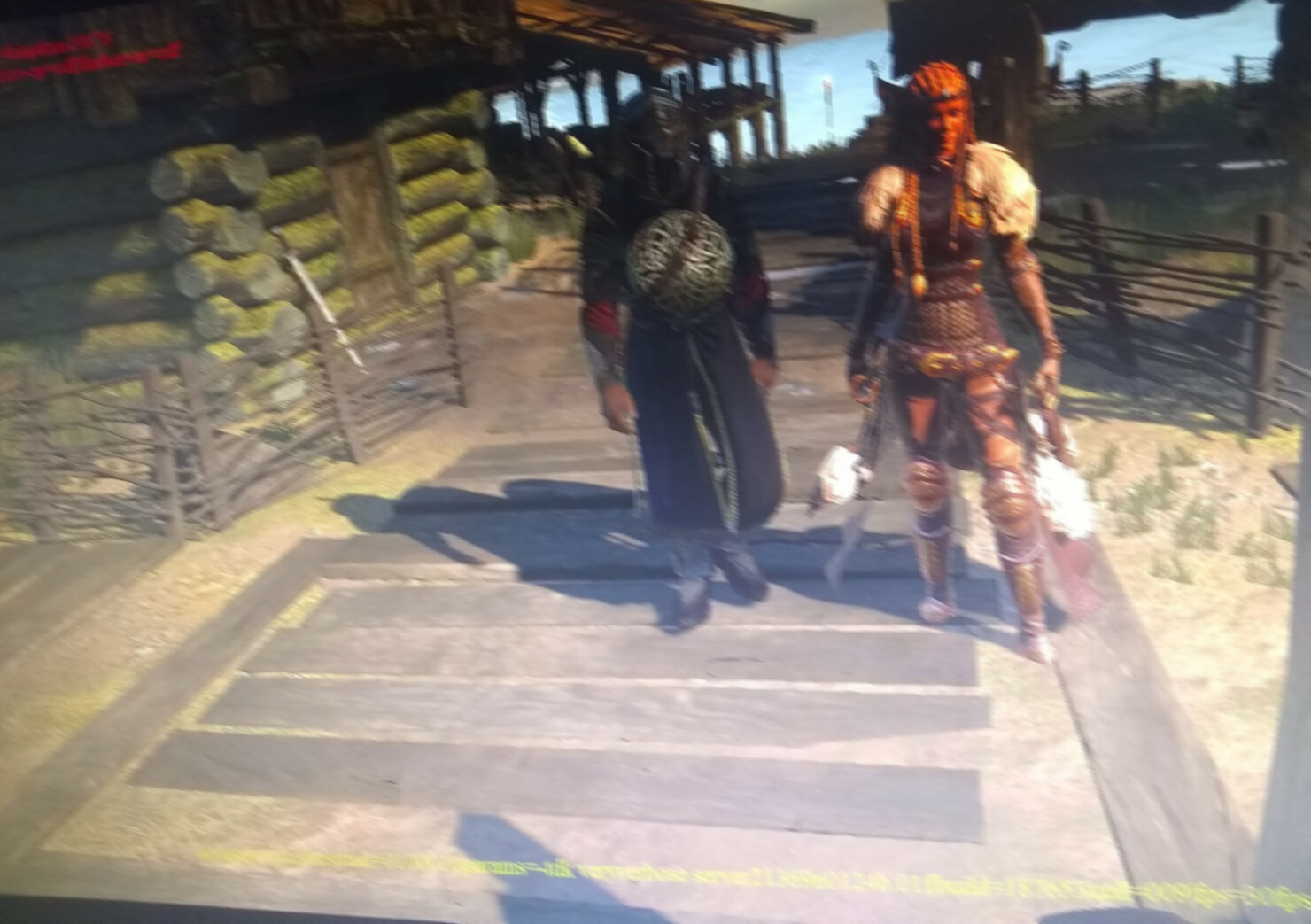 [Update] As uncovered various ResetEra users, the leak appears to be fake, and the assets used are from the Unity engine.

A recent leak has surfaced on 4chan complete with some off-screen screenshots. The game will be set in the Viking Age, and the main character will be an ally of Ragnar Lodbrok, a legendary Viking who fans of the History TV Show Vikings should know well, who will aid in the formation of the Great Heathen Army which invaded England in 865.

Assassin's Creed Ragnarok is going to be a cross-gen title, and it's apparently releasing next year. Full details of the leak have been summarized by ResetEra forums member dex3108, and they can be found below.

- Map is split into several kingdoms encompassing all of Great Britain, Denmark, Sweden, Norway, and Finland

- Kingdoms are split into regions that can hold settlements.

-Settlements have some customization and in game economy systems

- Large scale “conquest” battles return, and can be used to weaken enemy hold on regions and parts of the story

- Player does become an assassin and use hidden blade

- First Civ lore is a bit less than Odyssey, finding a vault and Mjolnir

- Game is developed primarily by Montreal

- Co-op is returning, and can be used in most side quests and world exploration

- RPG mechanics, eagle, and ship combat is all returning

- Ship combat is toned down to focus more on exploration

- Game is more focused on exploration, removing question marks on the map, and making players want to explore locations for better loot (like Breath of the Wild)

- Player has ability to change outfits on the fly, which can speed up or slow down notoriety build up in different kingdoms and stop Sheriffs coming after you

Assassin's Creed Ragnarok has yet to be revealed, but it probably won't take too long for an official announcement to come in, considering that E3 is right around the corner. We will keep you updated on the game as soon as more comes in on it, so stay tuned for all the latest news.