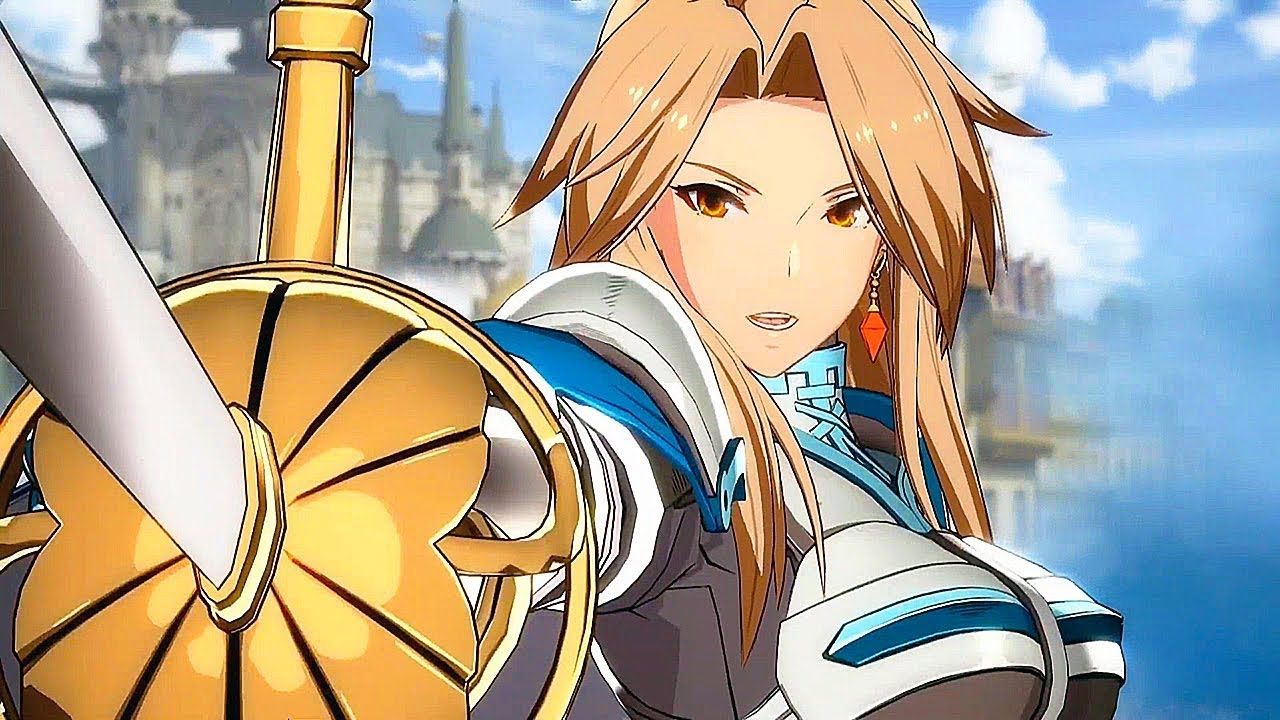 XSEED brought a rather diverse line-up at this year's E3, featuring a nice mix of arcade games, action titles, fighting games and RPGs which appeal to a wider audience. On the final day of the show, we have been invited to their booth to try out all of them, and we have left impressed by a few of them in particular.

The first game I tried is BurgerTime Party!, an updated version of the classic Burger Time releasing soon exclusively on Nintendo Switch. The game is a faithful representation of one of the most popular arcade games released in the 80s and plays a lot like it. In the game, players control Peter Pepper as he tries to avoid angry food like Mr. Egg and Mr. Pickle while making sandwiches by running across ingredients and make them fall down to the bottom of the stage. Stunning enemies and make the fall alongside the ingredients will grant extra points. In my short time with BurgerTime Party, I tried out the single player mode, which includes a good number of stages of increasing difficulty, the co-op mode, where things are more hectic from the get-go, with a higher number of enemies on screen right from the very first stage, and competitive mode, which makes one player play as Peter Pepper while the others as the ingredients, offering a slightly different experience. All play modes are extremely simple to understand, and it doesn't take much to get things going, making BurgerTime Party a game that's just perfect for the Nintendo Switch and its handheld mode. 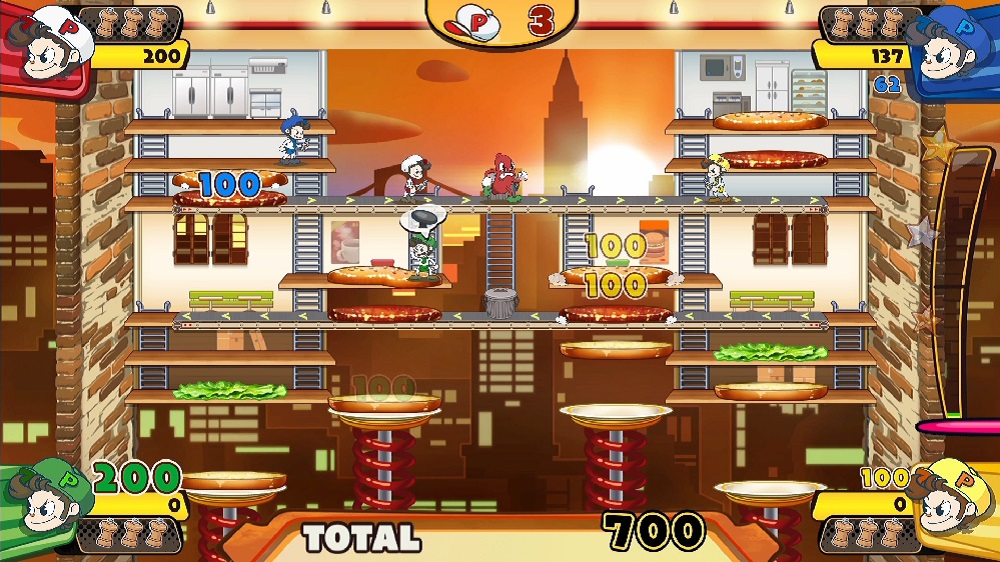 The second game available at the XSEED booth was Rune Factory 4 Special, an updated Nintendo Switch port of the original 3DS release. A game like Rune Factory, which is a unique mix between Harvest Moon and an action RPG, really cannot be appreciated in just 10 minutes. It's clear from my short hands-on time that the port is well done, though, as the graphics look nice on the Nintendo Switch screen (I could only play the game in Handheld Mode) and everything seemed to run smoothly. Rune Factory 4 Special is a true Rune Factory game, so expect to be running a lot of errands, craft items, rule your kingdom, marry and eventually get engaged in the Married Life Mode, which offers more content not found in the original release. 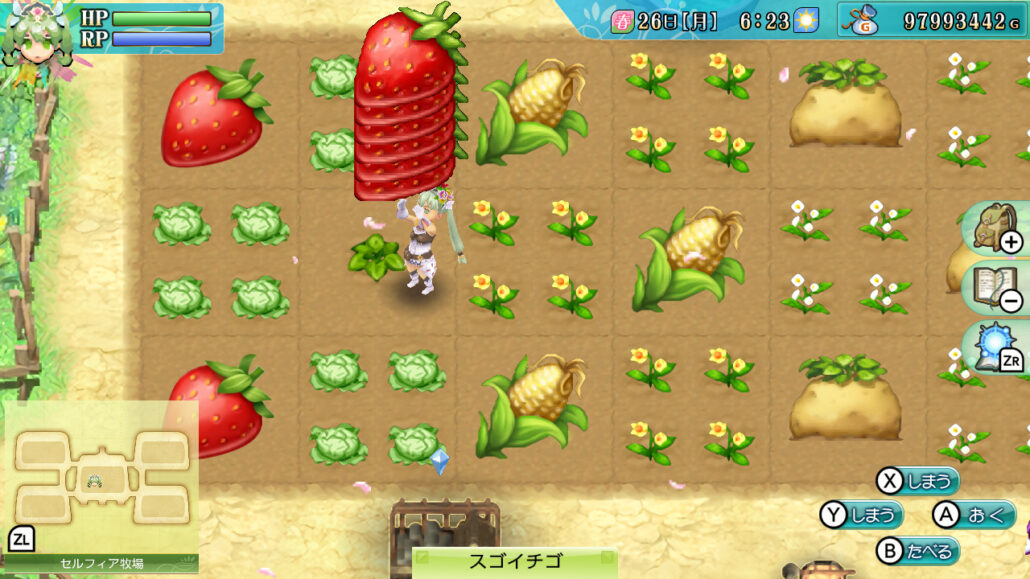 The third game I played is Sakuna: Of Rice and Ruin and it was definitely the game that surprised me the most as every feature, from its presentation to its gameplay mechanics, are very well crafted. What emerged clearly as soon as the demo started is the beauty of the visuals, with environments looking extremely sharp, with almost a painterly quality to them. The PlayStation 4 version looked extremely good, while the Nintendo Switch version looks a little worse but still quite decent. As for the gameplay itself, Sakuna: Of Rice and Ruin is a fun 2D sidescrolling action game where players control Sakuna as she traverses a variety of locations featuring plenty of combat as well as some light platforming that fits well in the game. Combat feels very responsive and simple to learn, but it's clear that there is also a very good amount of depth as Sakuna can perform normal and heavy attacks which change depending on the direction pressed. There are some air combos as well which, combined with the scarf mechanics that allow Sakuna to grapple to enemies, unlock some nifty combo possibilities. Sadly, the demo didn't show any of the crafting and farming simulation elements, but if they are as good as the action elements are, Swe may have a very good game on our hands later this year. 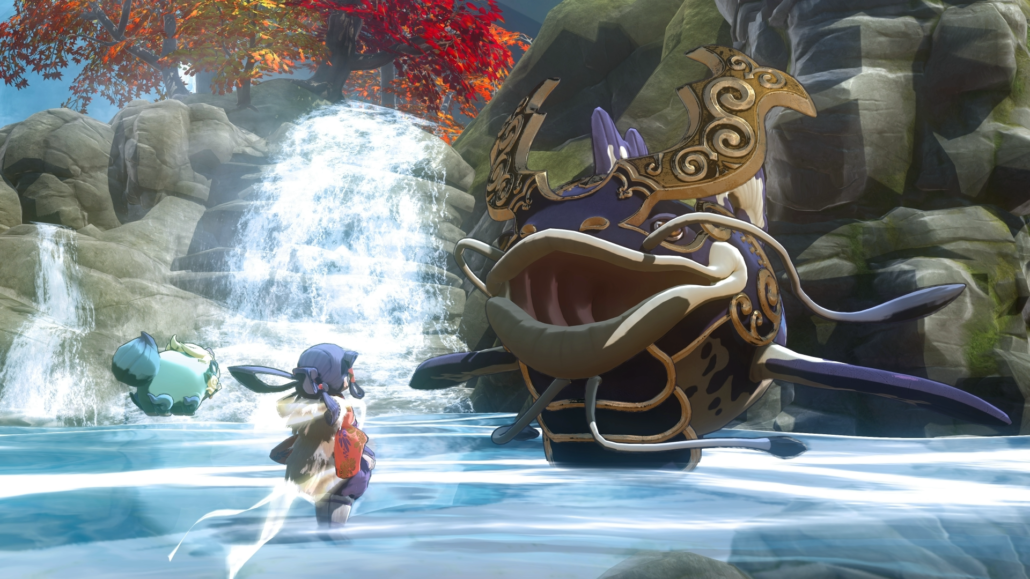 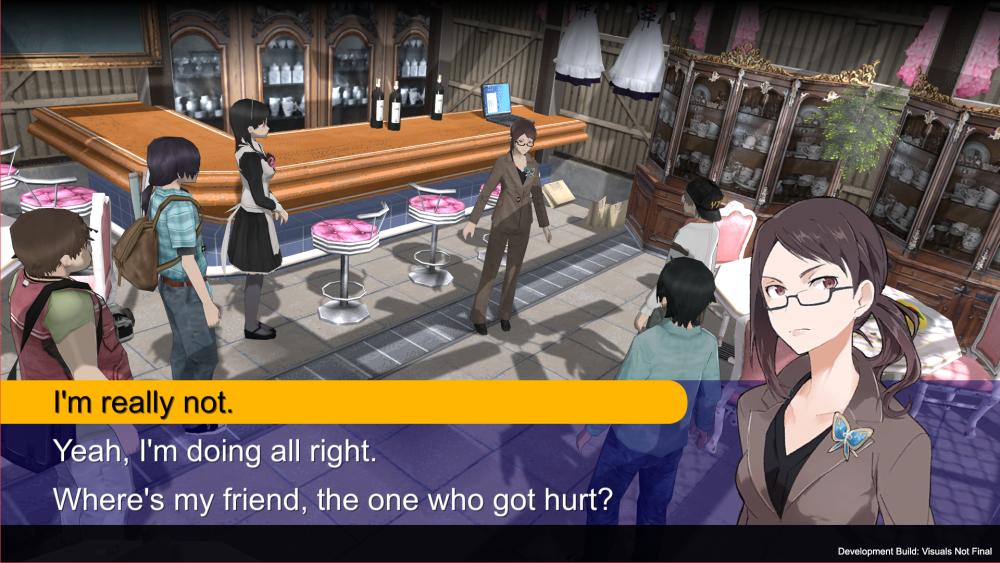 The final game I tried while at XSEED's is also the one I was looking forward to the most, Granblue Fantasy: Versus. Based on the popular Japanese mobile game, it's being developed by Arc System Works, a development team that knows how to make compelling fighting games having developed popular series like Guilty Gear and BlazBlue as well as Dragon Ball FighterZ. While Granblue Fantasy: Versus retains some elements from the other ArcSys series, the game plays different than what I expected as it lacks one of the staples of anime fighting games, air dashes, and their removal does seem to fit into a vision that aims to make the more accessible than most other fighting games on the market. While typical 2D fighters commands are still in, in Granblue Fantasy: Versus players can also unleash special moves by using the skills button and any of the directional pad or stick direction, like in the Smash series. This however comes with a cost, as special moves performed this way are weaker and have a longer cooldown, so experts will still have the advantage. For the rest, the game looked great as much as it played great, with the cel-shaded style allowing developers to detail character models to an extremely high degree. With an eye-catching presentation and an accessible fighting system, Granblue Fantasy: Versus will surely be able to attract a rabid fanbase once it launches later this year on PlayStation 4. 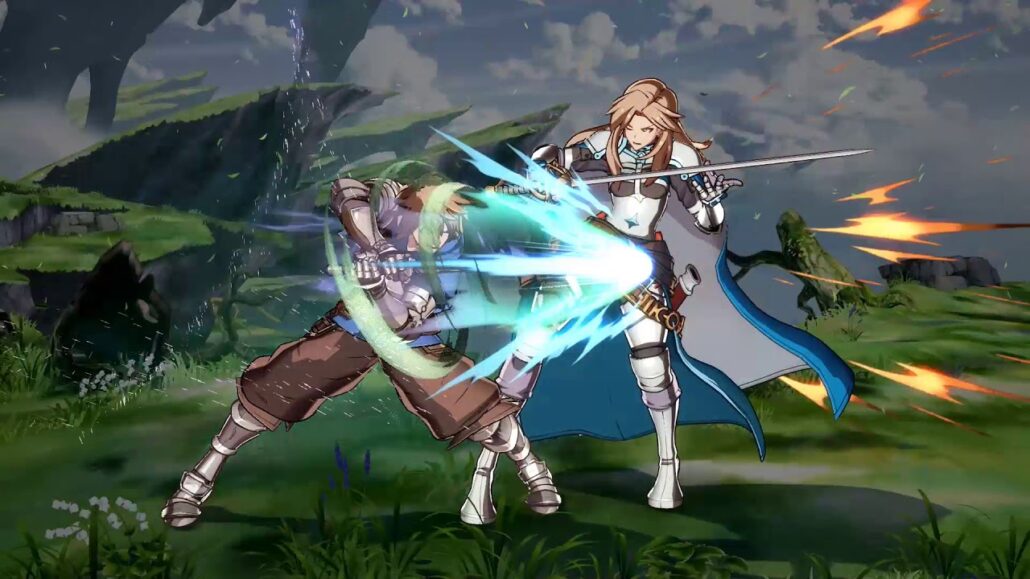