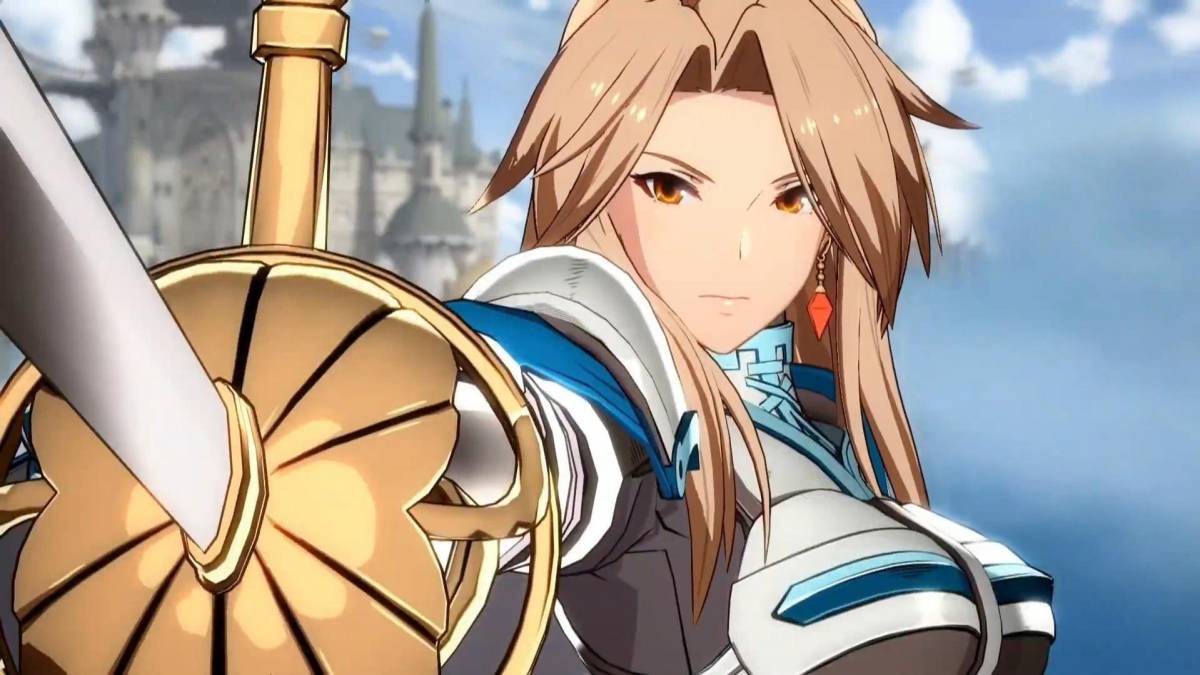 Granblue Fantasy Versus has been out for a little over two years now, and it still has a small, but rather dedicated, fanbase. It’s had multiple seasons of DLC characters, tons of balance changes, and a PC port (that was released a bit later). Today marks the reveal of the 2.80 update for Granblue which is coming in June.

Announced at the Granblue Fantasy: Versus Cygames Cup Special 2022 Final Round, the update has new features coming to the title. Cygames and Arc System Works also shared the results of a recent “Playable Character Survey,” which could hint at future playable downloadable content characters.

First, the update’s main contents, are system mechanic changes. In this new update, which will be released this coming June, three new “actions” will be added to the game. Whether these are special moves or merely system mechanics hasn’t been specified, but Introduction videos will soon follow. Secondly, Cygames announced that the Granblue Fantasy: Versus Cygames Cup 2022 Summer event will take place in July.

Finally, and probably the most important is the Granblue Fantasy character survey. This is especially important since the developers have said future characters will be considered based upon these results (though characters not shown can be considered. Here are the results in the form of images: 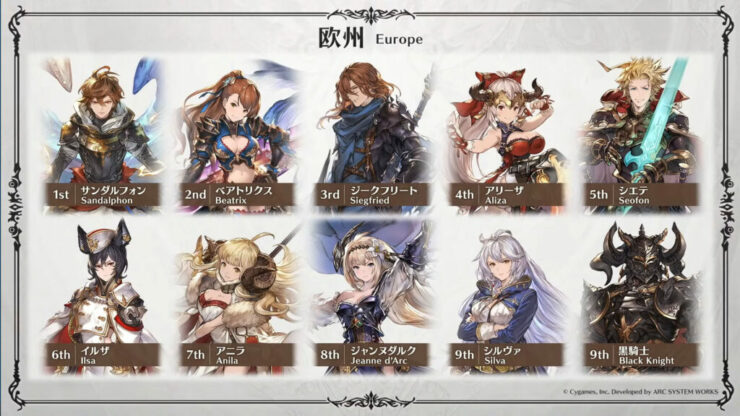 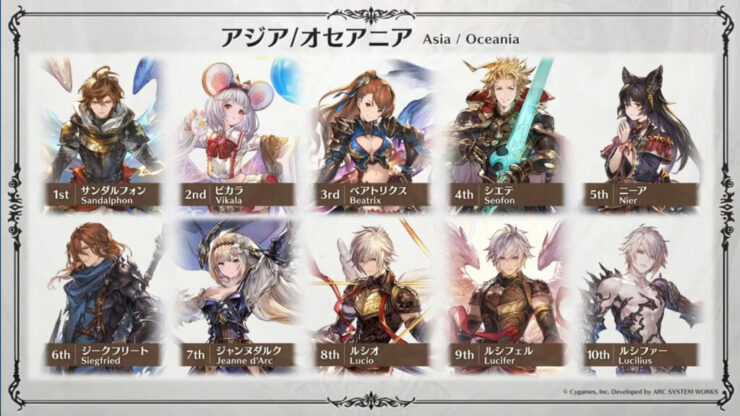 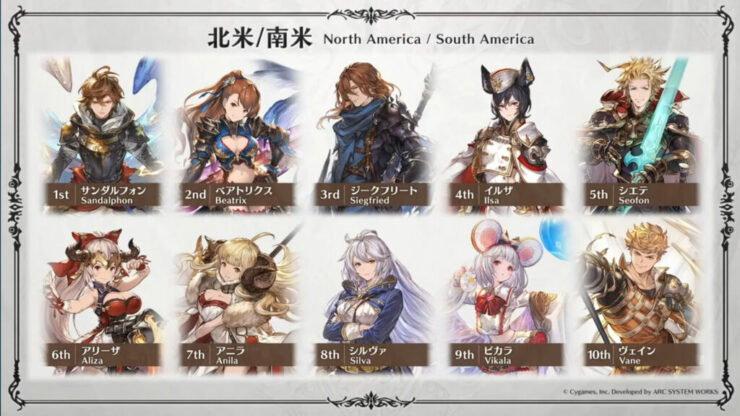 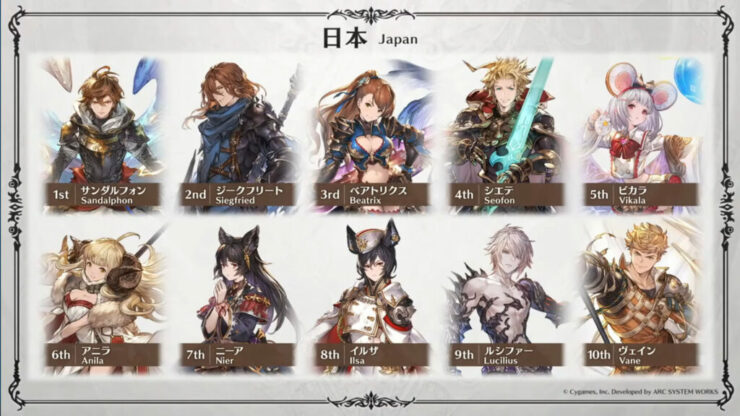 Given the poll results, if characters were to be considered from this poll, perhaps the most likely candidates would be Sandalphon, Beatrix, and Siegfried, which would already be three characters into another Season Pass (in the event these characters are added). Granblue Fantasy Versus is available now on PlayStation 4 and PC via Steam.