xCloud Streaming Will Eventually Get to Xbox Console and PC, Too 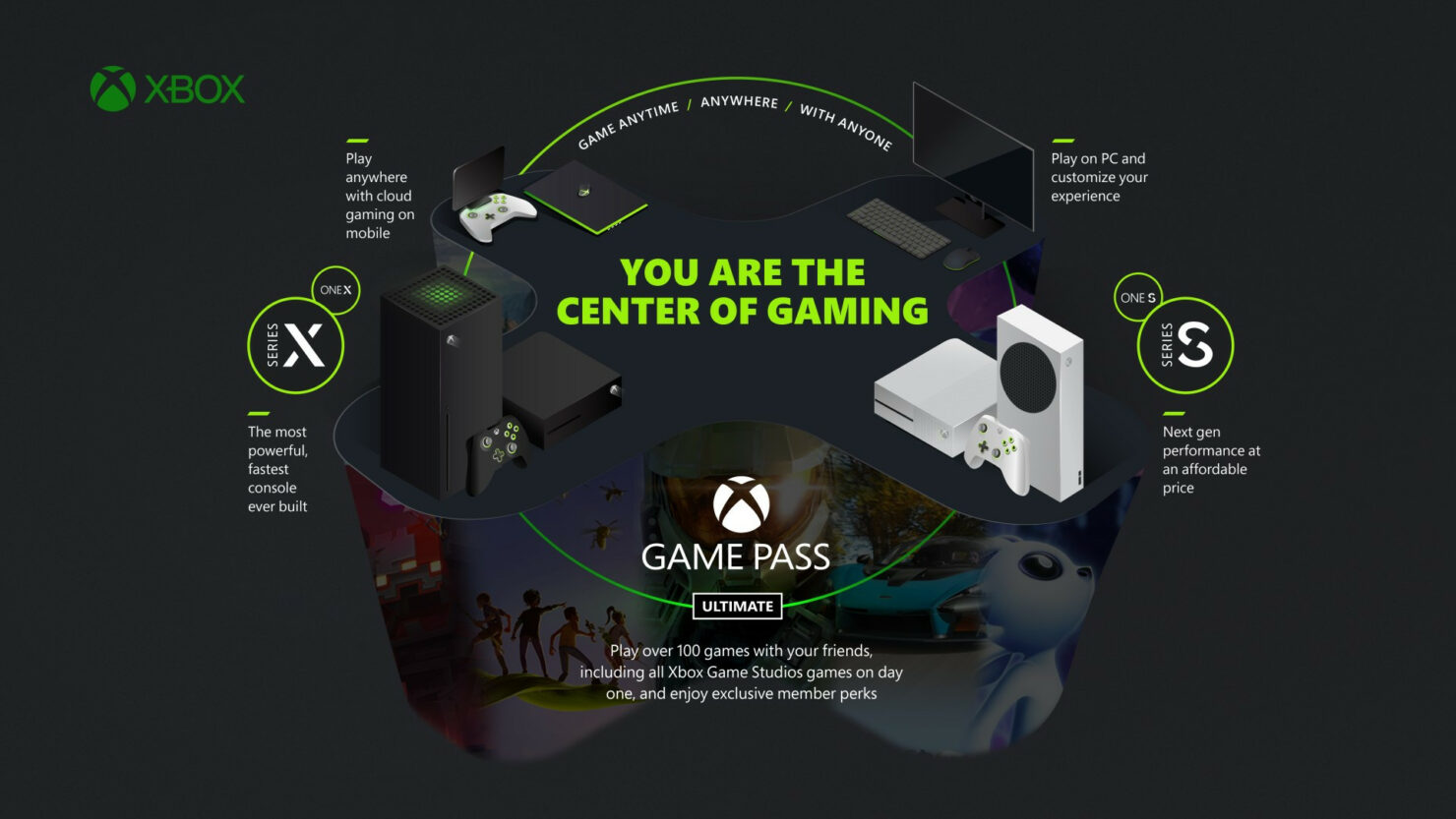 Project xCloud streaming debuted less than a month ago as a beta added on top of existing Xbox Game Pass Ultimate benefits. However, unlike major competitors such as NVIDIA's GeForce NOW, Google Stadia, and Amazon Luna, xCloud Streaming is currently limited to mobile devices (more specifically Android devices, though an app for iOS might be about to launch).

When asked on Twitter whether xCloud streaming will eventually be available on Xbox consoles and Windows PC, Microsoft's Head of Gaming Phil Spencer said it is indeed on the to-do list, though there's no ETA yet.

Yes, we want to do this. It's in the long list of cool things the xCloud team is working on, just a bit further down the list. But we want console and PC players to be able to browse as easily as mobile players, it's a good gamepass feature.

It should be clarified that this is about xCloud streaming, that is to say, streaming directly from the cloud. There's already a procedure that allows you to broadcast Xbox One games to Windows PC straight from the console. You could also do the reverse and broadcast PC games to your Xbox One.

Play over 100 games on your Android mobile phone or tablet from the cloud with Xbox Game Pass Ultimate.

Pick up and play

Play great Xbox games in more places than before. Play 100+ games on your mobile device whether you’re at a café, at home while your TV is in use, or anywhere else with a high-speed internet connection.