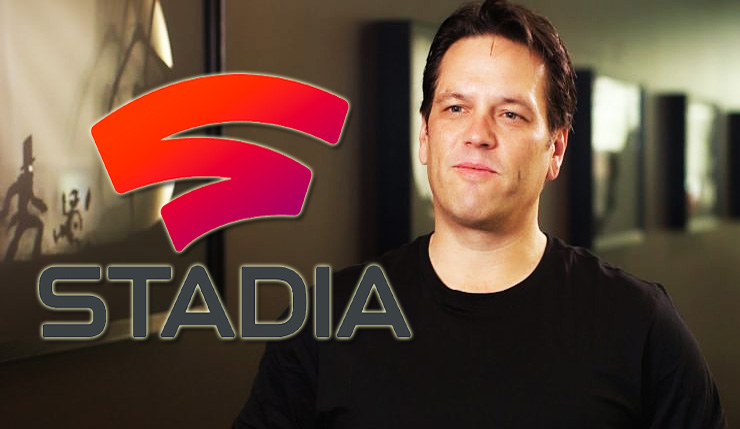 Yesterday Google finally unveiled Stadia, their long-rumored game streaming service, and there were a lot of big industry names in the audience to witness the unveiling. Xbox’s Phil Spencer was there, as was Sony’s Shuhei Yoshida, and yet, we haven’t heard a lot of official responses from Google’s new competitors. Well, apparently Spencer did send out an internal email following the Google GDC keynote, and Thurrott’s Brad Sams managed to get a hold of it. You can read the full email, below.

“We just wrapped up watching the Google announcement of Stadia as team here at GDC. Their announcement is validation of the path we embarked on two years ago.

Today we saw a big tech competitor enter the gaming market, and frame the necessary ingredients for success as Content, Community and Cloud. There were no big surprises in their announcement although I was impressed by their leveraging of YouTube, the use of Google Assistant and the new WiFi controller.

But I want get back to us, there has been really good work to get us to the position where we are poised to compete for 2 billion gamers across the planet. Google went big today and we have a couple of months until E3 when we will go big.

We have to stay agile and continue to build with our customer at the center. We have the content, community, cloud team and strategy, and as I’ve been saying for a while, it’s all about execution. This is even more true today.

Obviously, take this with a grain of salt, but Brad Sams has been a rock-solid source of Microsoft insider info in the past. It’s interesting to see Spencer downplaying Google’s announcement slightly, saying it contained “no big surprises” – will Microsoft deliver those surprises when they “go big” at E3? Microsoft is planning to launch their xCloud game streaming service sometime this year, and there are persistent rumors they’re preparing to release a new streaming-only Xbox One console.

What do you think about all this streaming business? Who do you think is going to dominate the market? Google, Microsoft, or perhaps some other player who has yet to enter the ring?