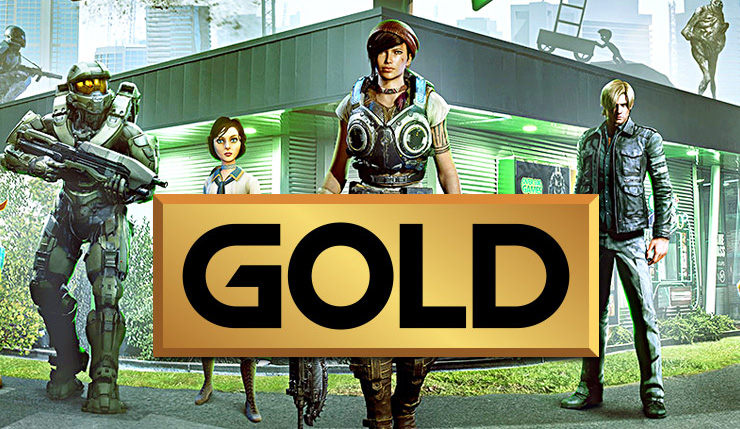 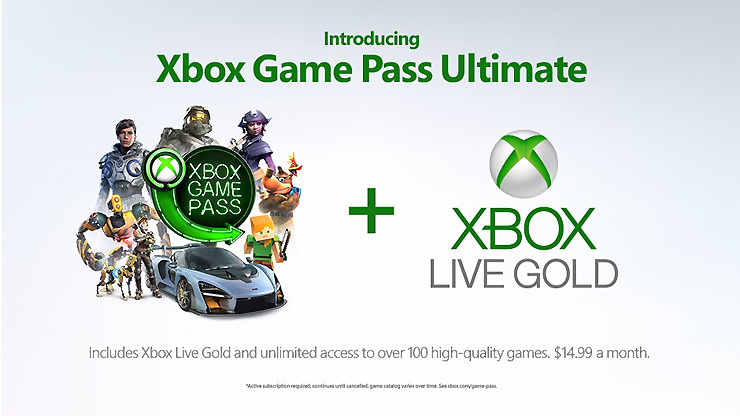 Here’s what Microsoft had to say about Xbox Game Pass Ultimate:

Xbox Game Pass Ultimate won’t launch until later this year, but Xbox Insiders can test out the new subscription now. You can download the Xbox Insider hub here. Meanwhile, You can get the lowdown on the latest games coming to Game Pass, including Monster Hunter: World, right here.

Any Xbox owners out there still holding out on giving Game Pass a try? Will you take the plunge once the Ultimate option is on the table? Or is subscription gaming just not for you?