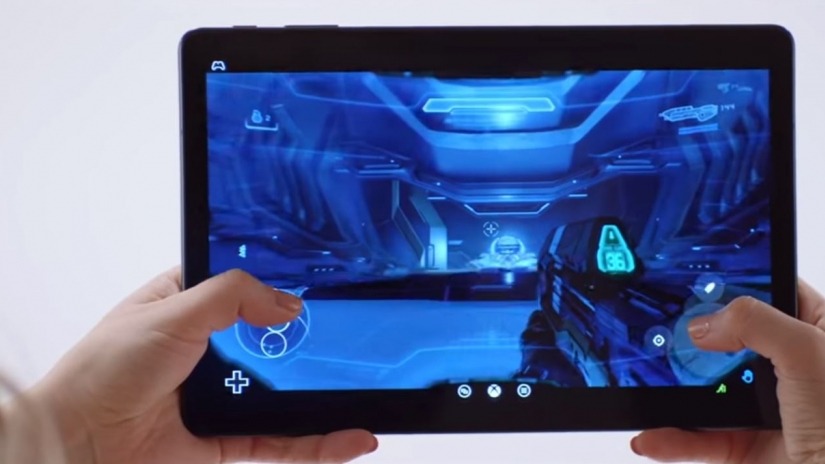 In an interview with Gamesindustry.biz, Spencer talked about the recently announced state-of-the-art game-streaming service for mobile devices, and shared that he strongly believes that Microsoft is building tools and tech that can potentially empower the entire gaming industry.

"The future of gaming is the ability to play the games you want, with the people you want, whenever you want, wherever you are, and on any device," Spencer explains. "Project xCloud is about providing more access and choice to gamers. For mobile-only players, it creates access to more immersive games that they haven't had access to before. For console and PC players, it creates new choice in when and where they can play. And, for developers, it means the opportunity to create one game that has the potential to scale to billions of players. We're building a set of tools and technologies that we believe can empower the entire industry."

Microsoft’s head of Xbox went on to say that Microsoft wants to put the players at the centre of the companies’ decisions, regardless of platform.

"When we think about the growth and potential for gaming at Microsoft, we always start with the player," Spencer told Gamesindustry.. "There are more than two billion people on the planet playing video games -- some on our console, others on PC, a lot of people on mobile. We'll continue to put those players at the centre of every decision we make -- giving them access to the games they want to play, with the people and community they want to play with, on the device they choose."

What are your thoughts about Microsoft’s game streaming efforts? Do you believe Project xCloud could empower the entire industry? Hit the comments below.