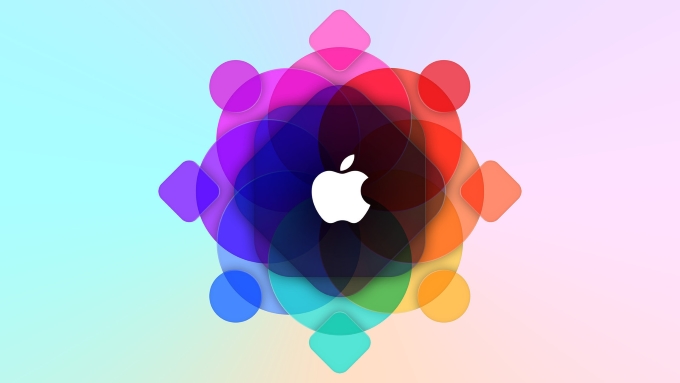 Apple made a ton of announcements at its WWDC 2016 keynote, and if you have not yet watched the entire event, we have a list of all the important announcements that you managed to miss out on.

WWDC 2016: Here Are All The Important Announcements That You Managed To Miss Out On

Apple is motivating young blood to become the greatest iOS and macOS developers of their era, and they have the statistics to prove it to you as well.

watchOS 3: Apple Says That This Will Define The Entire Apple Watch Experience

With watchOS 3, Apple is intending to bring even more performance improvements to the only wearable that the company has released so far, Apple Watch. In addition to performance tweaks, the company has also introduced really nifty features that will thoroughly improve your experience as a regular user and as a fitness guru.

tvOS 10 For Apple TV 4: All The Details You Might Have Missed

Bringing an iPhone Siri Remote app to a smarter Siri that can search your favorite shows for you can really bump up your living room experience. All the updates regarding tvOS 10 have been crammed into one place.

macOS Sierra: The Next Update Delivered To The Optimized Desktop Platform Of Apple

At WWDC 2016, Apple catered to mobile and desktop users alike and with the announcement of macOS Sierra, the company has brought another update that is expected to take your MacBook and Mac experience to the very next echelon. Let us hope that the highly anticipated MacBook Pro 2016 family will be able to take advantage of whatever the tech giant introduced at its keynote.

iOS 10: The Bread And Butter That Drives Apple’s Mobile Platform To The Sky

Its not just the hardware that makes Apple’s iPhones and iPad devices powerful, but heavy software optimization is primarily responsible for those gains. Here is a long list of new features that are going to be introduced in the next iOS update.

Apple Has Opened Up Its Siri API To App Developers: What Does This Mean For The Speech Assistant?

It means that we could have a potential Amazon Echo and Google Home competitor in the works, but for that to take place, Apple is going to have to be less rigid with its software.

Apple has introduced a number of new features, including facial recognition to its Photos app. A take on Google Photos? Very likely.

Here is how a mobile app absolutely free of charge is going to help Apple bring in younger generation of coders and make them have fun and turn them into successful developers of the future.

These were all the major announcements that were announced during Apple’s WWDC 2016 keynote so make sure that you go through all of the announcements and see how the California-based giant intends in improving its ecosystem from time to time.