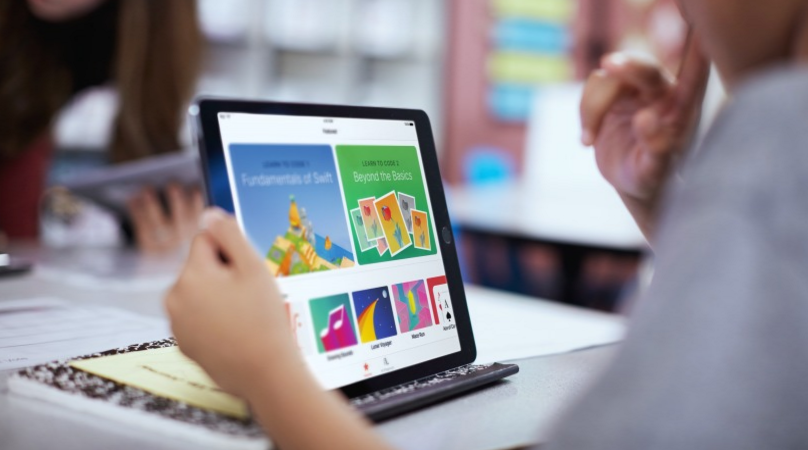 Apple is getting serious of forcing kids to develop free thinking at an early age which is why the tech giant has announced Swift Playgrounds, which in a nutshell is an app that is designed to teach kids how to code.

At WWDC 2016, Tim Cook stated that the youngest developer sitting in the crowd was just 9 years old, suggesting that the younger generation have developed an affinity towards coding. To bring more and more iOS and macOS developers into the fold, the tech giant has a fun and creative way of doing so; its Swift Playgrounds app. This app is meant to teach kids basic coding skills in Apple's chosen language.

The Playgrounds app will teach basic programming concepts like loops and conditionals. Remember when we said it was going to be a fun and creative way of learning how to code? We weren’t joking because an animated character pops up and it is tasked with performing simple challenges in a digital maze to make learning fun. It offers suggested language for code, and the app will be free to use, which is quite generous of Apple, seeing as how they want more and more young coders to learn how to develop useful programs that drive the company’s App Store to its highest potential. 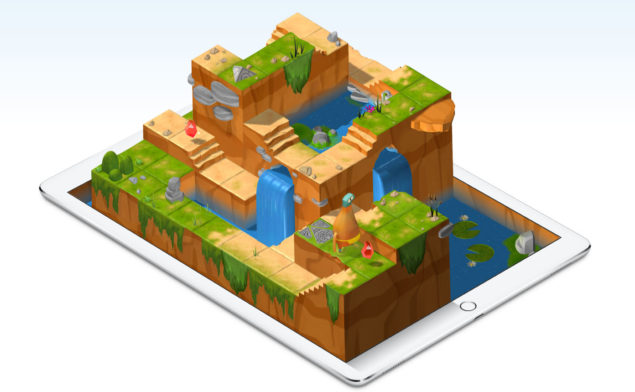 Craig Federighi, Apple’s senior vice president of Software Engineering wishes that Swift Playgrounds was around the time when he was learning how to code as he states the following:

“I wish Swift Playgrounds was around when I was first learning to code. Swift Playgrounds is the only app of its kind that is both easy enough for students and beginners, yet powerful enough to write real code. It’s an innovative way to bring real coding concepts to life and empower the next generation with the skills they need to express their creativity.”

Apple has done something quite clever; in order to get the younger generation more accustomed to making iOS and macOS apps, it teaches kids a very specific language, one that is tuned to work best with Apple's software ecosystem. Do you think that more and more kids will be encouraged to start developing apps for Apple at a younger age? Let us know your thoughts right away.