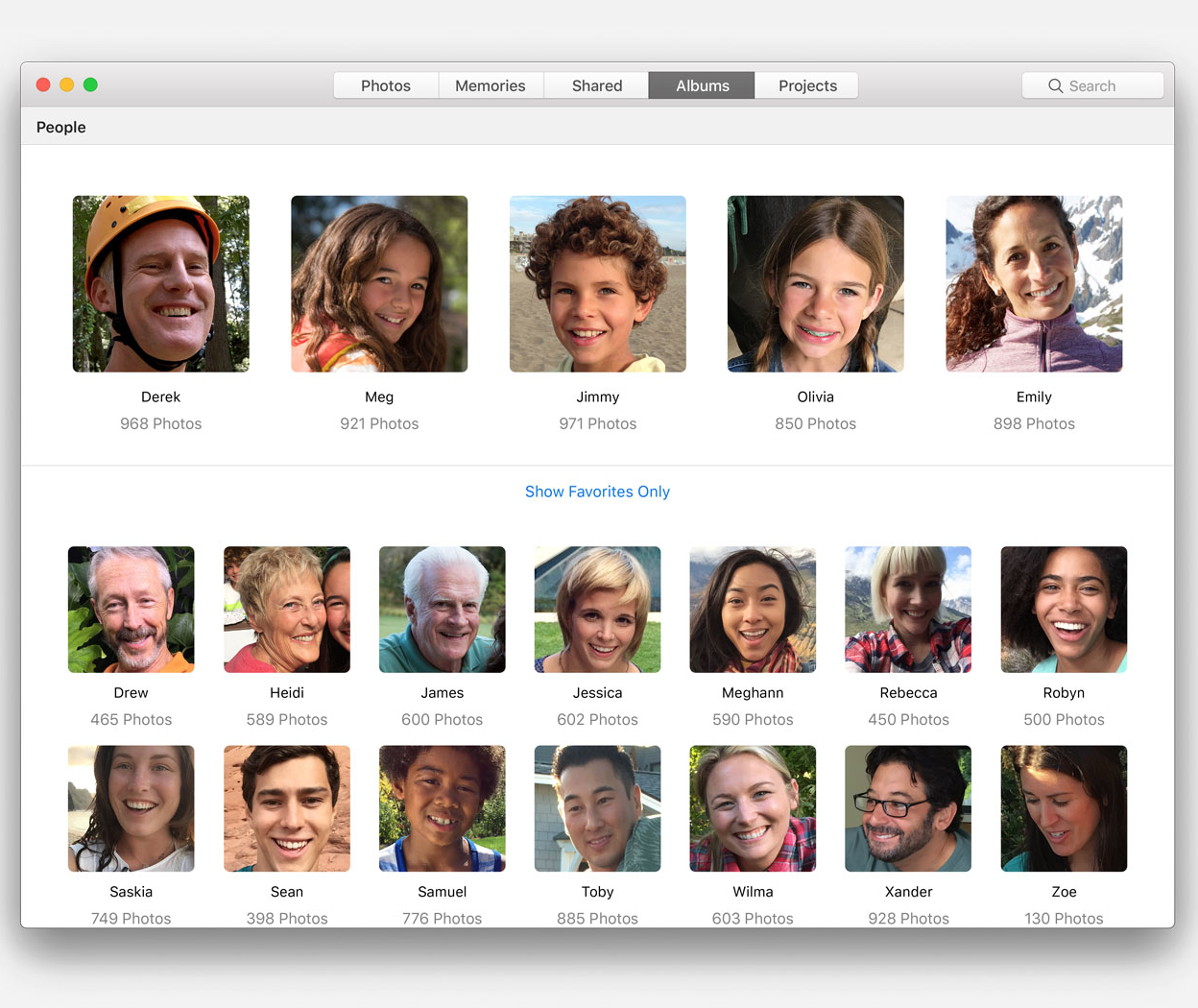 iOS 10 and macOS Sierra will bring an advanced facial and object recognition, along with a Map view to Apple's Photos app. Similar to Google Photos, Apple's app will now group together people and locations to bring easily-searchable collections of photos. These collections are presented as Memories, where Apple will find the most relevant photos in a collection into a summary. Based on the location of the images and people in a photo, users will be able to easily browse through the library. Albums that we have previously seen in Google Photos based on trips and locations will now be part of the Photos app.

To a fan of Google Photos, most of these iOS 10 Photos app features will sound similar to the Google's offering. Memories? Aren't there Collections in Google Photos. Albums, automatic videos, and the list can go on. However, unlike Google's, all of video and memory curation is happening locally on the device. Facial recognition also requires a lot of processing, which will also happen natively on your device, ensuring user privacy. This means that nothing is being sent to Apple, improving data security.

Your privacy always comes first. That’s why all your data — from Memories in Photos to predictions in Messages — stays on your Apple device. And any sensitive data you share with Apple is encrypted and rendered useless on its own.

Apple will release its updated Photos app with iOS 10 and macOS Sierra this fall. 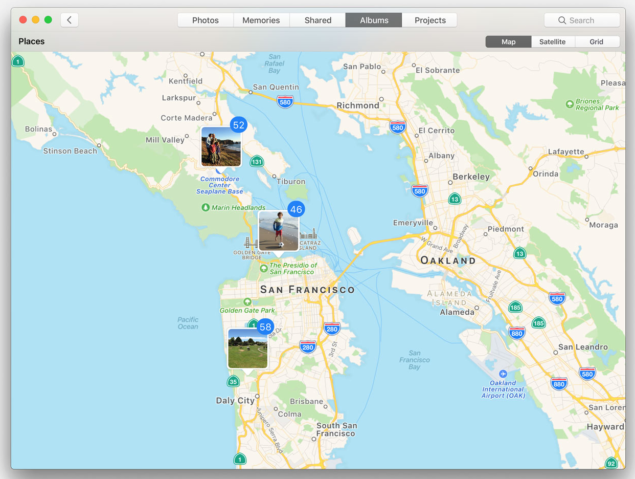 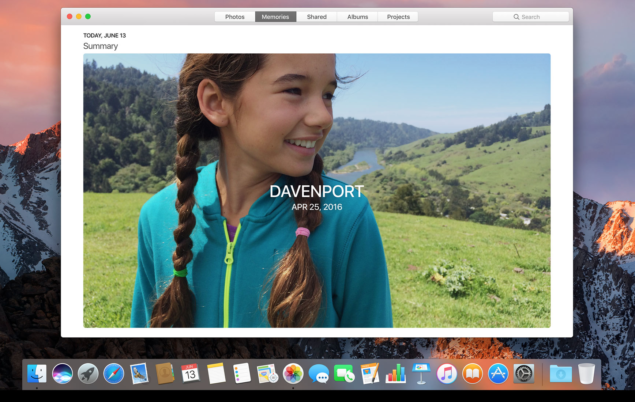 Instagram’s Upcoming Feature Will Allow You To Download Your Photos, Videos And Even Messages