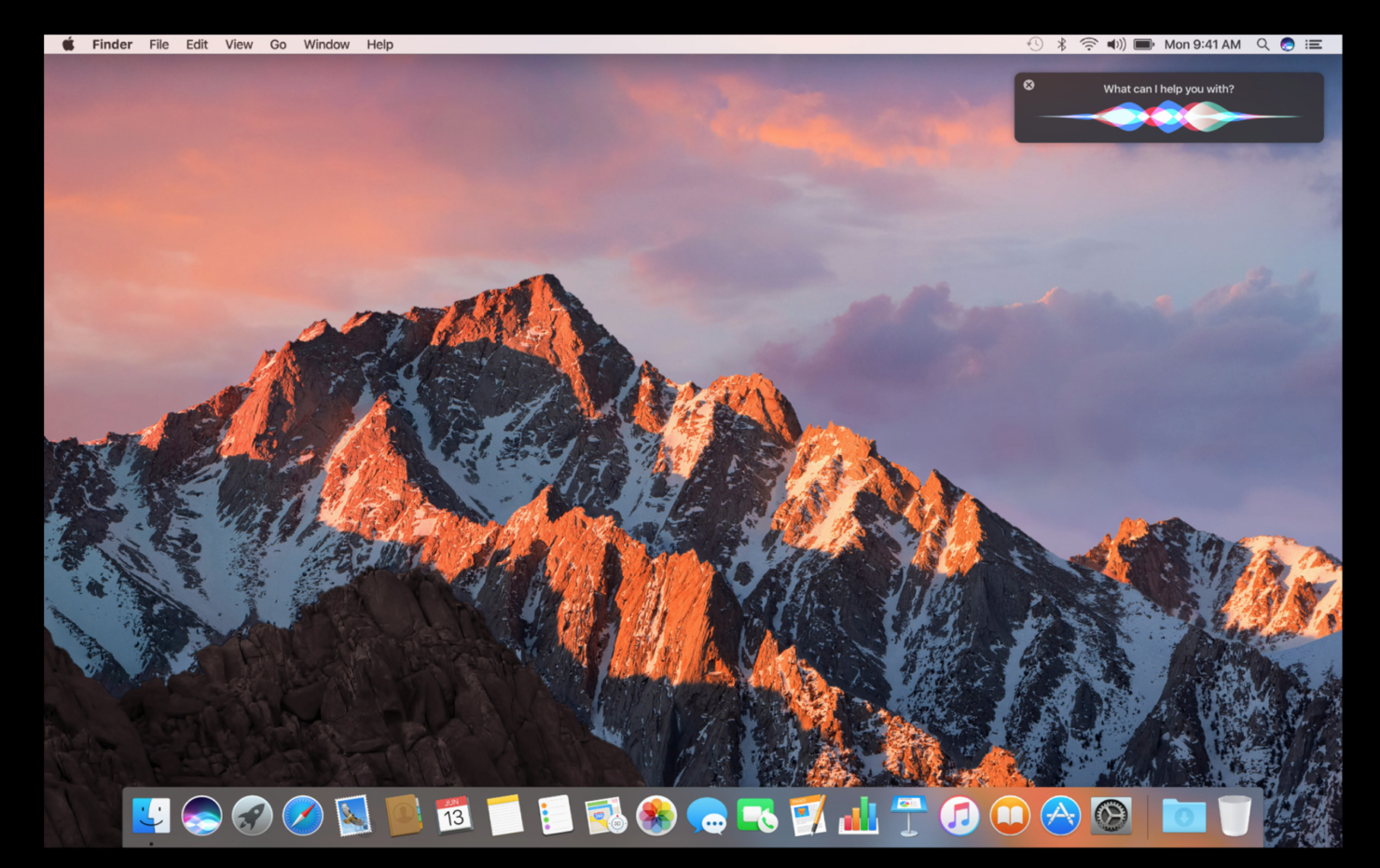 Apple has just unveiled its macOS 10.12 today at WWDC 2016, and one of the biggest highlights? The new name. After sticking to OS X for about 15 years, Apple is now changing its desktop operating system's name to macOS. As reported last week, this decision was expected to be taken to make the name more in line with the current naming scheme. iOS, watchOS, tvOS and now macOS - all falls perfectly together!

Now that we are over the excitement of the new name, here is all that is new and exciting about the next version of Apple's desktop operating system. While the feature is still going on, I am already excited about the focus on convenience and continuity. Following is all that is new in the macOS 10.12 Sierra: 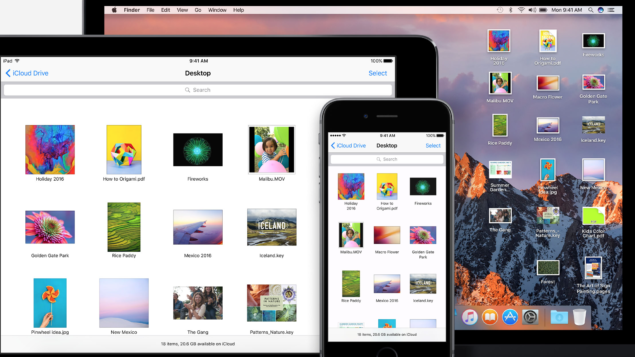 Files you rarely need are saved in the cloud. Until you need them.

There is no information how much iCloud storage will Apple offer to Mac owners to benefit from the last feature. iCloud helping in saving storage will be useful to the owners of 128GB models, storing data that isn't being used in the cloud.

Possibly the biggest announcement this year was Siri's finally coming to the macOS. Apple introduced its digital assistant over five years ago, and it's now coming to the desktop OS. Apple's Craig Federighi confirmed the previous rumors that macOS Sierra will come with a built-in Siri module. This will enable voice search and Siri's hands-free commands on the desktop OS. With Cortana helping Microsoft achieve the "universal" dream, Siri seems to be doing that for Apple.

Stored in the dock alongside Finder and other Mac apps, Siri will help users search through files on the computer, play songs, and perform other tasks it already can on the iPhone. Just click on the Siri icon in the dock or menu bar, and proceed to send text messages, open apps, schedule reminders, and everything else that it does on iOS. On Sierra, Siri will also be able to search through your files and save searches to the Mac's Notification Center.

Among other features, macOS is also bringing iOS's favorite Picture in Picture feature to the desktop OS. Using this new feature, you will be able to float a video window from Safari or iTunes over your desktop or a full-screen app. You can play the video in any corner of the desktop and resize it to whatever screen space you want to give. Along with Picture in Picture, macOS Sierra will also make it easier for you to keep track of your windows using tabs.

Now it’s easy to keep windows from piling up on your desktop. Tabs work just as they do in Safari — but now they work in almost every app on your Mac, and in many third-party apps as well. Just update to macOS Sierra and your apps are good to go. Breeze between multiple Pages documents in full screen. And look at lots of different destinations in Maps without getting lost.

Apple Pay and Safari browser are also getting small updates. With Apple Pay, you will now be able to make purchases on the web, authenticating them with your iPhone. 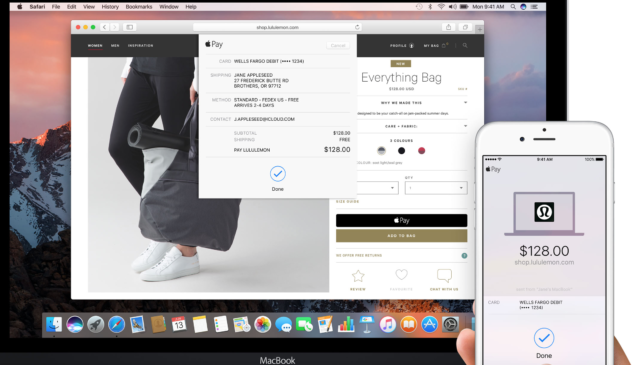 Apple has also brought in some major updates to Messages, where you will be able to play videos and preview links right inside the app. Revamped Apple Music and overhauled Photos app are some of the other updates that will make macOS Sierra a feature rich and convenience-focused desktop operating system. 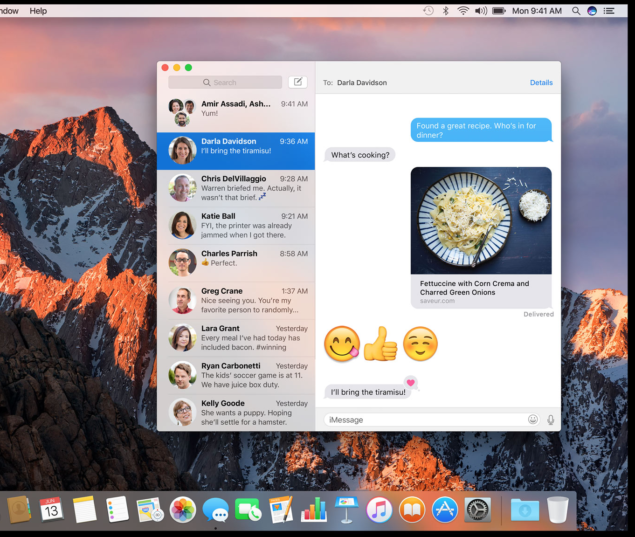 Apple will release the developer beta today, first public beta of macOS Sierra this July, and the final release in the Fall. Last year, Apple released OS X El Capitan in September, likely when this year's desktop OS will also be released to the public.