Project Destiny is a reshade preset that tries to mimic the E3 2014 demo visuals. You can view the effect in the image below: 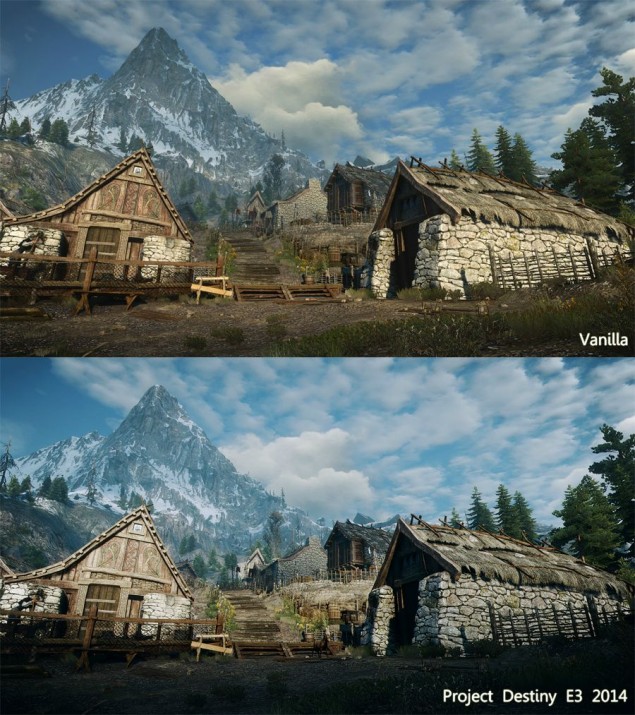