CD Project Red has revealed this week’s free DLC for The Witcher 3: Wild Hunt on the PC, PS4 and Xbox One. There will only be a single quest available as a DLC. The new quest is called “Where The Cat And Wolf Play”. 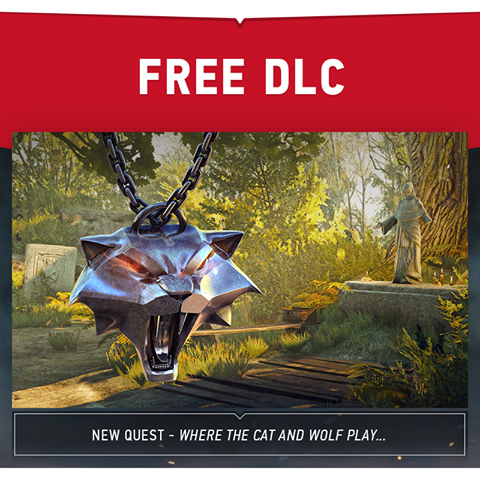 The new quest "Where the Cat and Wolf Play..." is available for download for Xbox One users here.

In addition to this new quest however, an Alternative Look for Ciri DLC has also been leaked, despite CD Project RED officially confirming that only one piece of DLC will be released this week.

You can check out Ciri's alternate look DLC in the screenshot below: 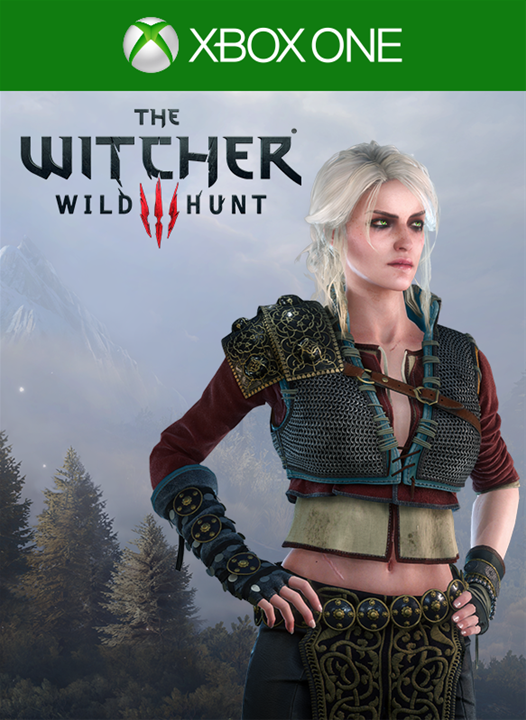 The Witcher 3 - DO NOT Download this Week's Free DLC (Yet)

According to CD Projekt Red, the new outfit for Ciri was released ahead of schedule and should absolutely NOT be downloaded. This comes straight from CDPR’s community manager Marcin Momot on Twitter:

@feijoax @witchergame This DLC became available prematurely via XBL - wasn't ready. We advise against using it until it releases officially.

Users who have already downloaded the DLC for The Witcher 3, are advised to delete it immediately, as it could lead to issues that negatively affect the experience of the game.