Windows Store Not Opening on Windows 10? Try Out These Methods To Fix It 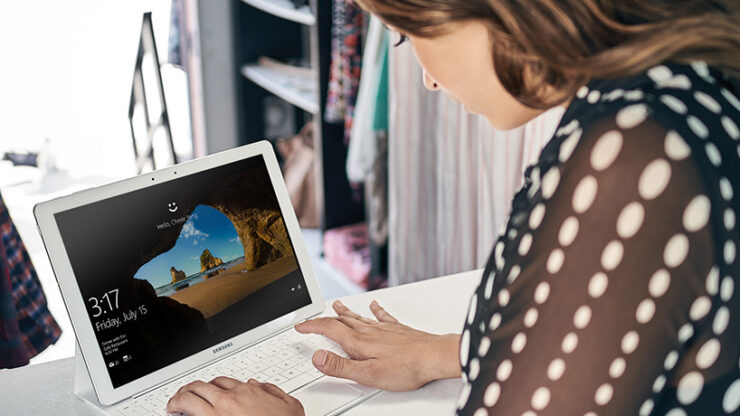 Windows 10 is a brilliant OS, but just like any other OS, it also shows up with behavioral issues that require a fix. Mostly, users get an update to fix bugs and troubles according to the version, but there remain some issues that need manual fixes. One such issue is with Windows Store that is being reported by several users. Apparently, after Windows 10 Creators Update, most of the users reported problem with Windows Store. The error number for this issue is 0xD000000D, which can now be fixed by following some simple steps.

You can try these steps to fix the error on your system:

Open services.msc - Click Start > type "services.msc" in the Start search box and then hit ENTER. Now, check for Windows Store, if the service is not running then click on it to run. Now check if Windows Store is opening or not. If it is still showing a blank screen, then you have to follow the third step.

In most of such cases, Clearing the cache can fix the problem. You can try clearing Windows Store cache by Pressing Windows Key + R to open Run, after it opens, type - "wsreset.exe" command and hit OK. Now, you will see a blank Command Prompt window that will automatically close in 10 seconds approximately. After it closes, Windows Store should open automatically. If this method does not work then you can move to the next. 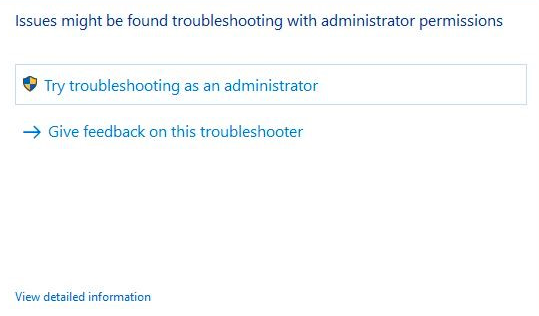 We hope these fixes resolve Windows Store problem on your PC.