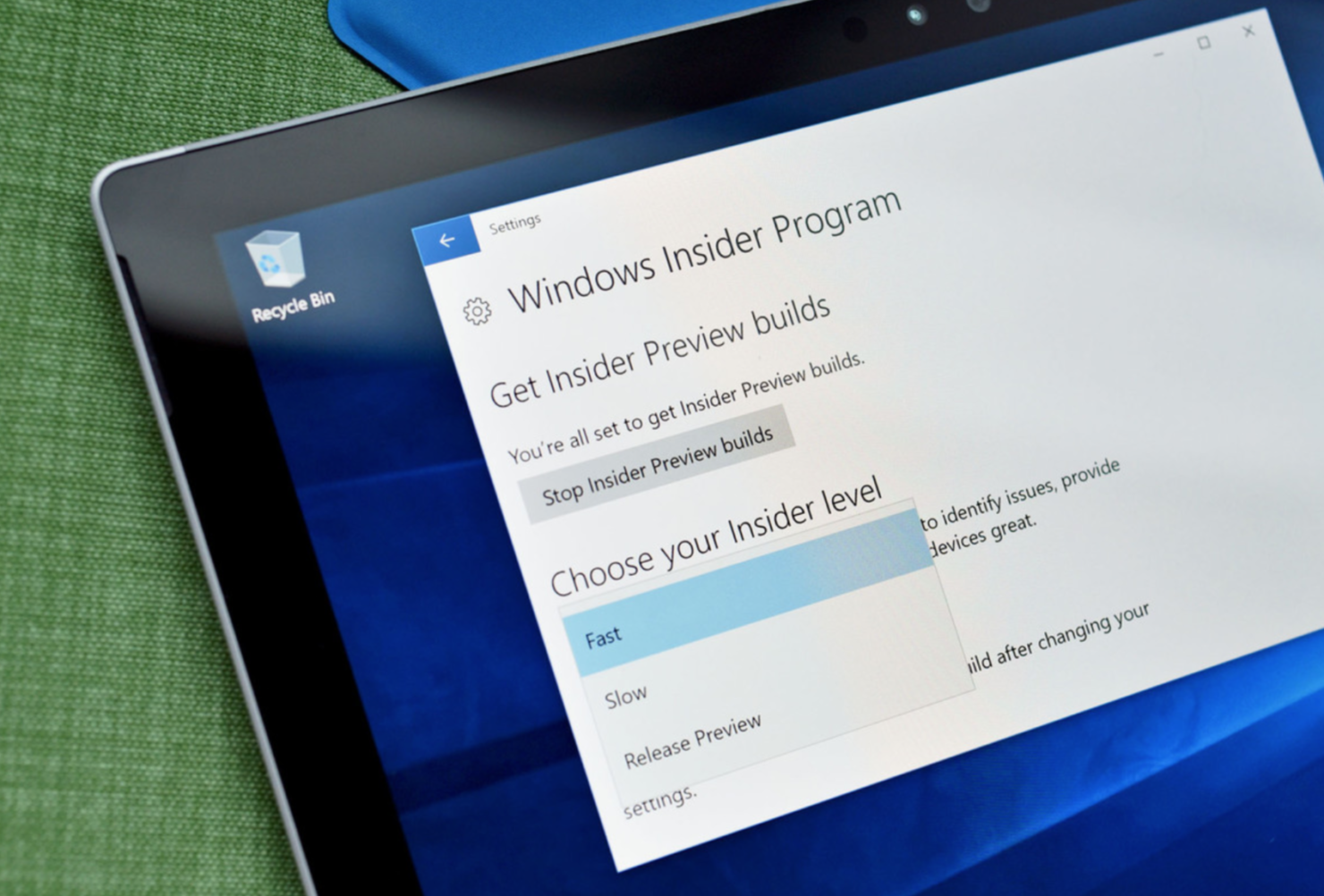 Microsoft has started to push Windows 10 PC Preview build 15060 to the Fast ring Insiders. As the company is finalizing the Windows 10 Creators Update, we don't expect to see anything but bug fixes and minor performance improvements in any of the remaining Preview builds that are to come before the RTM build.

Microsoft is yet to respond to the reports of a change coming to how updates are downloaded on metered connections. We will update our readers if we spot the change in Windows 10 PC Preview build 15060. Here's the list of fixes that the latest Insider Preview build has brought in:

You Can Grab One Month of Xbox Game Pass for $1