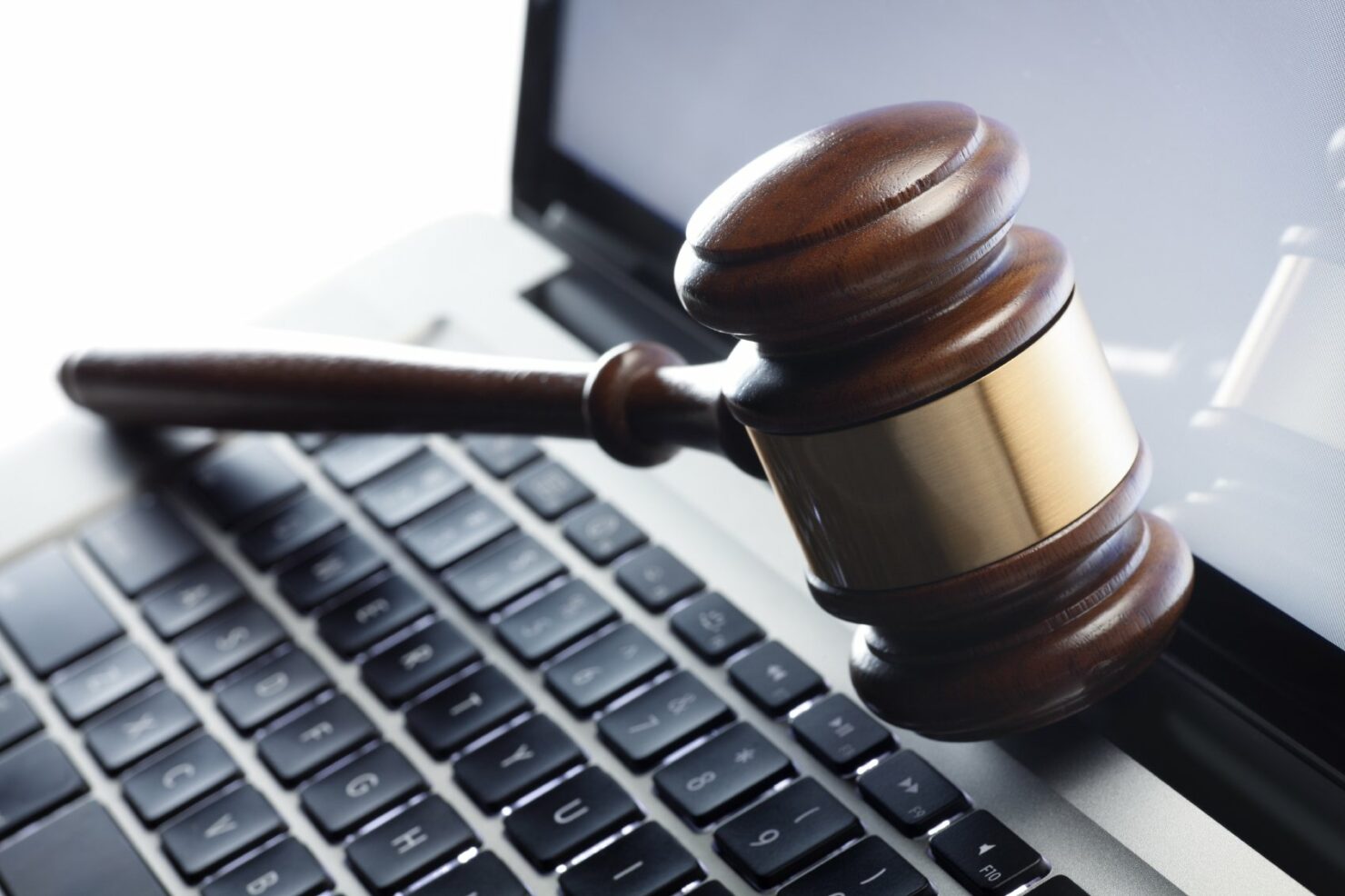 After a Pennsylvania court ruled that Google has to hand over emails stored overseas in response to an FBI warrant, Apple and several other tech companies have come forward in Google's support.

While they may be rivals, there's no bond like the tech-bond (cheesy, I admit) when it comes to law enforcement trying to get their own way and walk all over the tech industry. Following Apple's battle with the FBI, it's now Google's turn to get some limelight.

Apple, Microsoft, Amazon, and Cisco have filed an amicus brief in support of Google's decision to resist an FBI warrant demanding emails that are stored outside of the United States. Similar to last year's Apple-FBI saga, tech companies worry that the decision would set a "troubling" precedent.

"When a warrant seeks email content from a foreign data center, that invasion of privacy occurs outside the United States - in the place where the customers’ private communications are stored, and where they are accessed, and copied for the benefit of law enforcement, without the customer’s consent." - Brief

As we reported earlier the FBI had served a search warrant ordering Google to hand over overseas emails belonging to suspects in a criminal investigation. Google refused, arguing that a domestic search warrant could not apply to data stored in a foreign country.

However, a Pennsylvania court disagreed, ordering Google to comply with the warrant. Google has appealed the ruling, and now several tech companies have filed a joint amicus brief in support of the search giant.

"Our sister nations clearly view US warrants directing service providers to access, copy, and transmit to the United States data stored on servers located within their territory as an extraterritorial act on the part of the US government." - Brief

The filing says that while the government isn't necessarily doing anything wrong by asking for data stored overseas, it argues that the current law (the now-infamous Electronic Communications Privacy Act of 1986) doesn't permit such an extension to the foreign territories and that it's for Congress to decide whether SCA applies overseas, not the courts.

Technology has changed dramatically since the SCA [Stored Communications Act, 18 U.S.C. § 2701 et seq., which Congress enacted as part of the Electronic Communications Privacy Act of 1986] became law. The Congress that drafted the SCA could barely have imagined the notion of storing emails halfway across the globe. That is why companies, commentators, and privacy advocates alike have long called for the SCA to be updated in light of the realities of 21st century technology. The question here, however, is the scope of the SCA as it now stands, not as Congress might eventually revise it.

The brief argues that the SCA does not contain a "clear indication of an extraterritorial application," which means courts cannot apply "statutes in ways that potentially risk 'unintended clashes between our laws and those of other nations'".

It's in the Silicon Valley's interest to keep the US law enforcement from accessing customer data stored outside the US. It not only raises user privacy questions, but privacy advocates and the tech companies warn that following this precedent other countries - including those with a history of dissidents' persecution - will also make similar requests to the American tech companies.

The decision would definitely set a dangerous precedent for any country to demand for user data. The amicus brief also referenced a similar case that was won by Microsoft earlier this year when it had refused to have over emails stored on servers in Ireland. Following the decision by the court, Google also cited this case and said that the "magistrate in this [Google's] case departed from precedent".

"We plan to appeal the decision," Google had said. "We will continue to push back on over-broad warrants."

- Director, Federal Bureau of Investigation: "There's no such thing as absolute privacy in America"