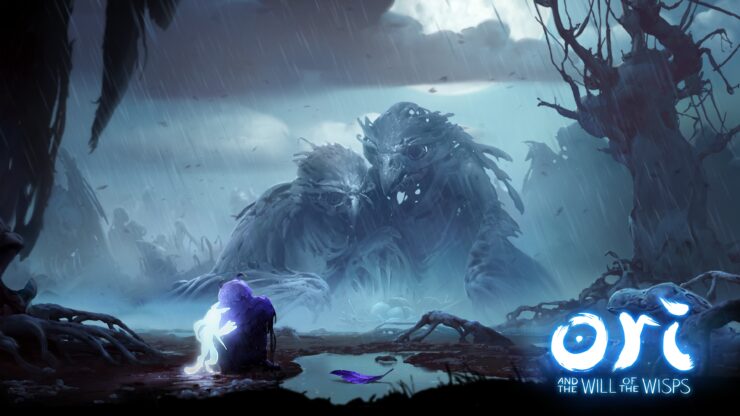 Speaking with GamesIndustry, Shannon Loftis (General Manager of Microsoft Studios Publishing) admitted that Microsoft is now targeting a rather specific type of game with their studios: titles capable of gathering communities.

Right now we are very focused on games that bring people together, who form communities and find ways to self-express.

Looking at Microsoft's upcoming lineup, that's immediately apparent with titles like Sea of Thieves, Crackdown 3, State of Decay 2 and PlayerUnknown's Battlegrounds. Does that mean Microsoft is giving up on single player games, though? Loftis doesn't think so, particularly since these days even single player titles can be social in a way.

No. There is a fun YouTube search that I like to do: 'Reactions to people watching the Ori and the Will of The Wisps trailer'. It is a blast watching their reactions and seeing them crying, good crying, over the game. Even the ability to share a reaction to a story, or to share how something made you feel in that moment, that is a viable social mechanic. There will always be a need to tell these stories, like Ori or like Zelda. Zelda is an incredibly social game, and just because you are playing it by yourself, doesn't mean that the entire world isn't sharing your experience.

The fact that we have the ability to share screens, share commentary, and groups, and clubs on Xbox Live... those are ways to bring people together around a game that is more story orientated.

Games that build community... these are games that people come back to again and again. And they come back as much for the social experience as they do the gameplay. I actually think that is for the greater good of society. Things that bring people closer together as opposed to driving them apart. There are a lot of things driving people apart right now, and I'm proud to be part of an industry that does the opposite.

Indeed, Head of Xbox Phil Spencer previously explained that Microsoft intends to try and help single player games against the onslaught of GaaS (games as a service) with initiatives such as Game Pass. Does that mean one of the unannounced AAA exclusives will be focused on single player? Stay tuned and we'll let you know.