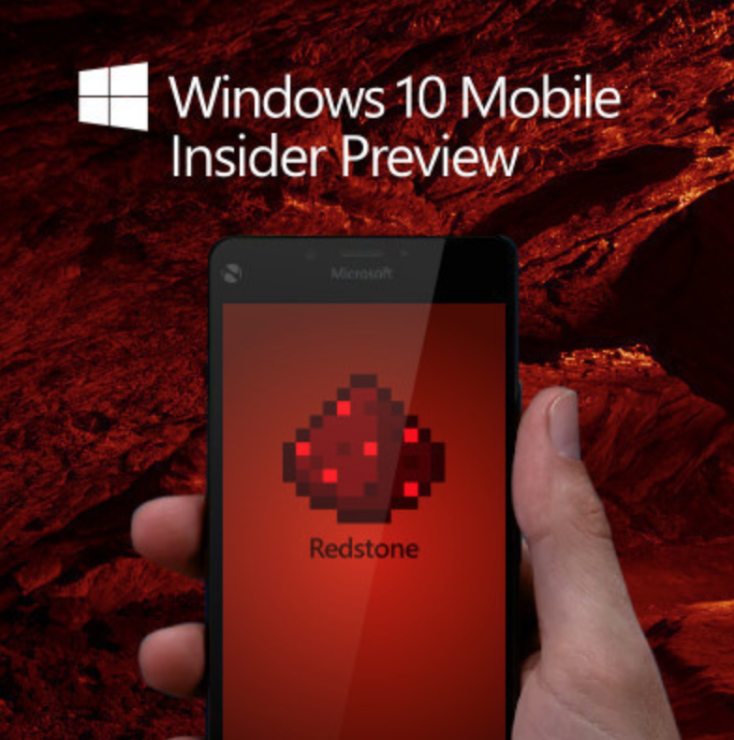 Microsoft has started to roll out a new build to Windows 10 Mobile. Build 14342.1004 is available to Windows Insiders in the Fast ring, and is only a slight upgrade from the previous 14342.1003 release. As you can expect, the latest Windows 10 Mobile doesn't bring any new features, however, it does offer some new bug fixes and battery life improvements.

Windows 10 Mobile Build 14342.1004 is the same as build 14342 released last week, but with new fixes to improve the battery life. A number of users had reported facing battery drain issues after the last update. If you are an Insider enrolled in the Fast ring, you can get the latest build from the Settings app. Click on Update & Security, and check for updates. Microsoft's Gabriel Aul detailed the latest release:

We are releasing Build 14342.1004 today for Windows Insiders in the Fast ring. This build is exactly the same but with some additional fixes including a fix for the battery life issues we were seeing on some devices such as the Lumia 930, 929 and others which was also causing these devices to get hot.

You can learn more about the features, bug fixes and improvements that Windows 10 Mobile build 14342 introduced in this post: Windows 10 Mobile Redstone 14342 – All That’s New and Fixed. The company had followed this release with Windows 10 Mobile 14342.1003 which brought in additional fixes, possibly fixing the reported installation issues.

Let us know about your experience with the latest release.

- Get Android Notifications on Your Windows 10 PC – Feature Rolls Out