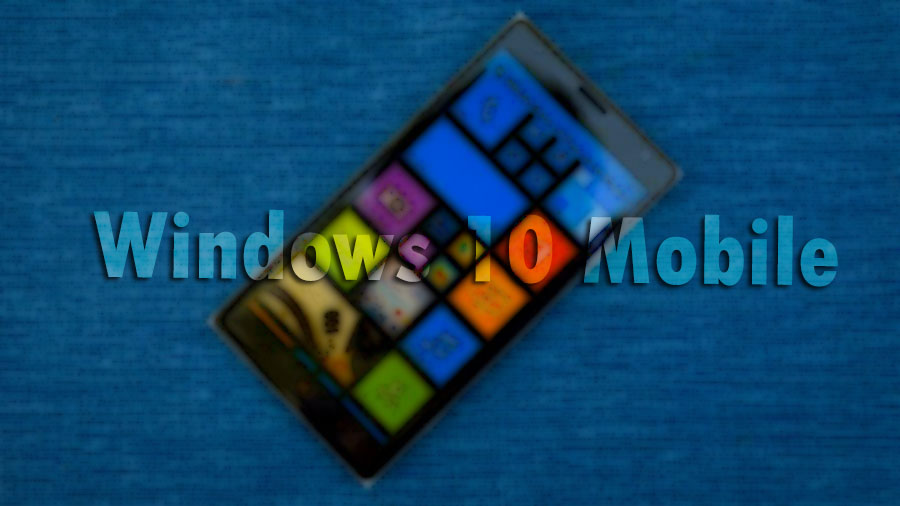 If you are on the Fast ring of Windows Insider program, there is another build waiting for you. Releasing Windows 10 Mobile Redstone build 14342 earlier this week, Microsoft has now pushed a cumulative update to the Fast ring. Windows 10 Mobile 14342.1003 is available now and brings reliability to the mobile operating system.

You can update to the latest OS version from Settings app > Update & Security. Check for updates to install the newly released cumulative update. The cumulative update brings the build number to 14342.1003, and doesn't bring any new features.

We are releasing Build 14342.1003 today for Windows Insiders in the Fast ring. This build is exactly the same but with some additional fixes to improve reliability of this build on devices.

Microsoft hasn't shared what bugs it exactly fixes, but we hope it at least fixes the installation woes that have been reported by a number of Windows 10 Mobile users. Windows 10 Mobile 14342 brought in a few new features, including swipe gestures in Microsoft's Edge browser, Feedback Hub improvements, redesigned Store and an Apps for Websites settings page. You can read the complete changelog of Windows 10 Mobile build 14342 along with all the bugs that it tries to fix here: Windows 10 Mobile Redstone 14342 – All That’s New and Fixed

Microsoft has also released its latest Windows 10 Insider Preview 14342 for PCs to the Slow ring today. This is the first release for the Slow ring after Microsoft's 2016 Build Developer Conference. Since this update will upgrade the OS from 14295.1005 to the latest 14342, expect to see a ton of new features and improvements.

- It’s Official! Chrome is Getting Android Apps and the Play Store