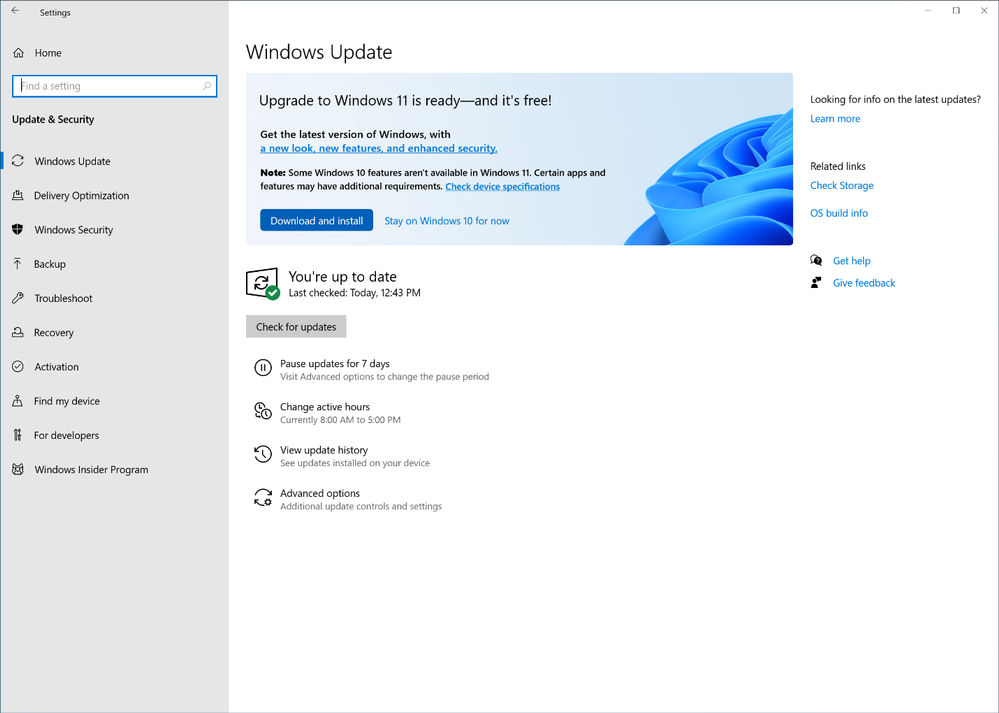 Microsoft is scheduled to release its next generation of Windows tomorrow. Windows 11 created a little chaos when the Windows maker introduced it in June, thanks to an updated list of minimum system requirements. But even if your system meets all the requirements, it will still take quite a few months - and up to a couple of years - for every device to be offered the new operating system.

Following the phased rollout approach that Microsoft has been using with Windows 10, the company will begin the release process with the latest machines moving from there as it receives user response and works on any leftover compatibility issues. Microsoft now uses machine learning to deploy a major operating system upgrade expanding coverage to older devices based on several factors, including hardware compatibility and reliability.

The new hardware requirements include a 64-bit dual-core processor, 4GB of RAM, 64GB of storage, Secure Boot, and Trusted Platform Module (TPM) 2.0. For more on system requirements, check out this piece. Or, use this guide to confirm if you have the TPM enabled.

If your machine doesn't meet these requirements, you will still be able to install Windows 11 through ISO files; however, that means getting an unsupported copy of the OS, which won't get any security updates or fixes. Microsoft has explicitly said that if things go wrong, the company doesn't take any responsibility. You can also download (direct link) Microsoft's PC Health Check app to confirm whether your device will be officially getting Windows 11.

How will the update work

Similar to Windows 10, you will get a notification to upgrade as Windows 11 becomes available for your device. Windows 11 is essentially the same operating system, and the installation process largely remains the same except for some visual changes in the OOBE (out of box experience) and setup process.

Just like Windows 10, you will also be able to install it manually through the Media Creation Tool and the Update Assistant if the Windows Update fails or you prefer clean installing the new operating system. 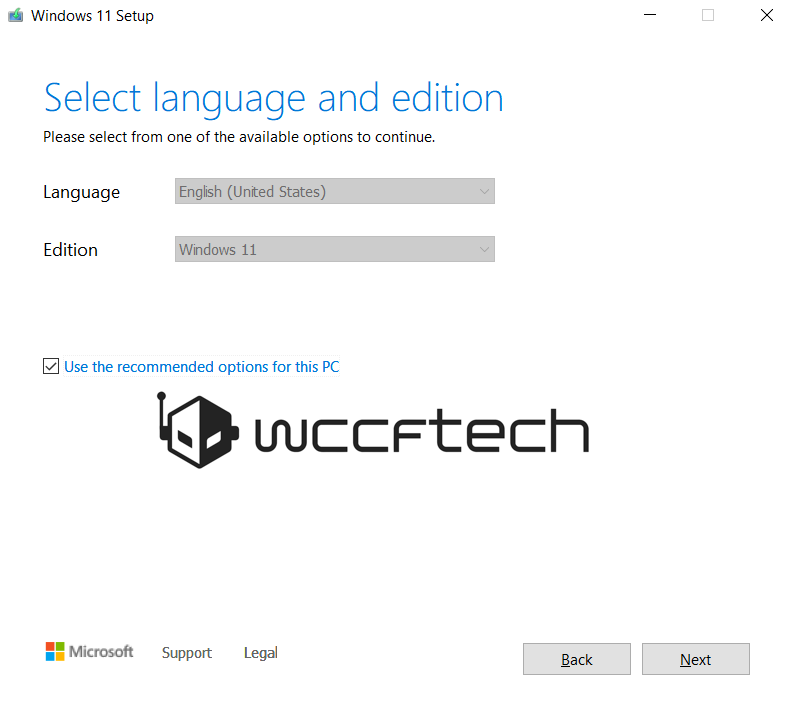 When Windows 11 becomes available tomorrow, you will be able to download these tools from the official Microsoft support website.

What if you don't want Windows 11

In fact, it will take Microsoft several months before offering the operating system to everyone since it will be a highly controlled release as Microsoft gets feedback on the new OS functioning alongside different drivers, apps, and security products in the real world out of the controlled testing process.

Can you get Windows 11 today?

Yes, using the Windows Insider program, you can get the new operating system without having to wait for the official availability. The company has moved the testing process to the Beta and Release Preview Channels, which means you will be getting a comparatively stable version of the operating system.

If you are excited to get Windows 11, you can do so regardless of Microsoft's official support and update offer. However, it is strongly advised to follow the company's rollout process and get the new OS when Microsoft gives it a go for your machine. Looking at the last six years of Windows 10, compatibility issues or breaking bugs usually stop the company from offering new updates/upgrades to some devices. It's advisable to wait for the official offer if you want to avoid these bugs.