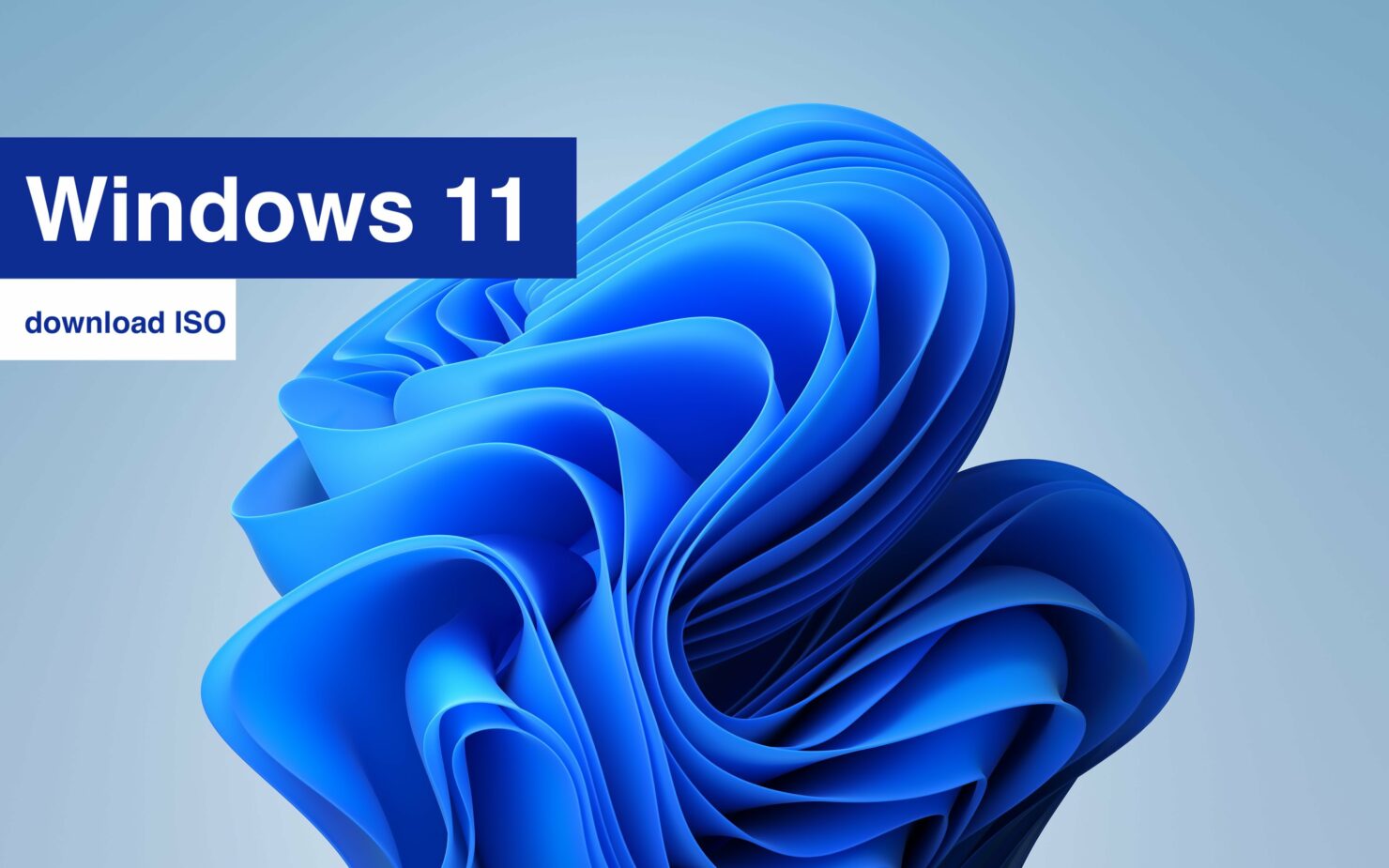 We are a little less than a month away from the official release date of Windows 11, which means the new operating system is just about ready for the public. If you have been looking forward to clean install Windows 11 on your devices, Microsoft has dropped fresh ISO files for the very latest Build 22454 that was released last night.

Since Windows 11 Build 22454 is only available for Insiders in the Dev Channel, the ISOs are also only accessible for Windows Insiders signed up with Dev Channel through the Downloads page. You will notice a new OOBE (out of box experience) that Microsoft says has been "designed to build excitement for Windows 11 right from the moment you first turn on a new Windows 11 PC for the very first time."

ISO files are now available for Windows 11 Build 22454 for Windows Insiders in the Dev Channel who are now getting new builds from the active development branch (RS_PRERELEASE).