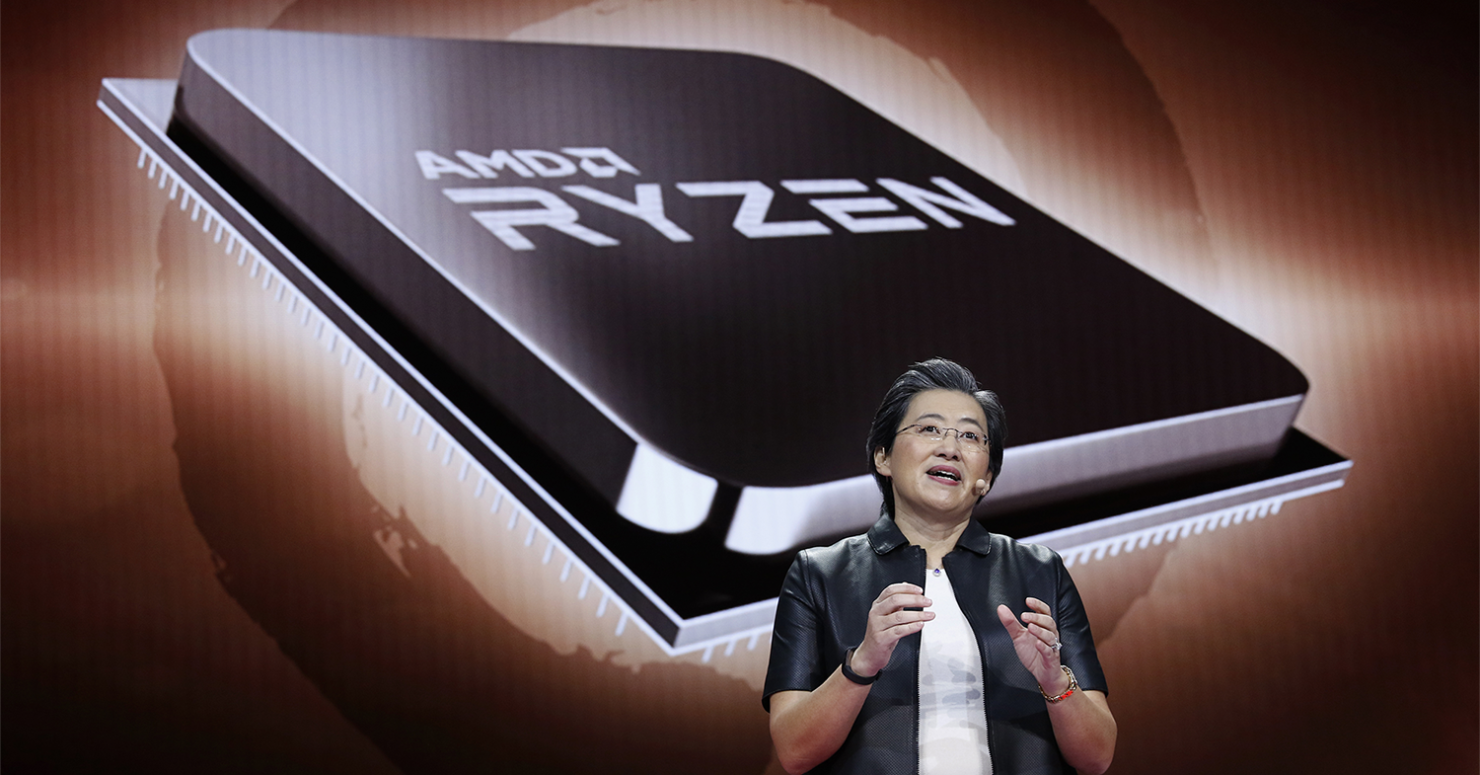 Here are our top posts of the week

In an official press release, the Taiwan External Trade Development Council has confirmed that AMD’s CEO, Dr. Lisa Su, will be presenting the Computex 2019 opening keynote on 27th May, 19.

MSI seems to be working on a new high-end motherboard based around the X570 chipset which will support the AMD Ryzen 3000 series processors.

It seems that Bethesda will be adding paid non-cosmetic items in Fallout 76, thereby breaking the promise that it made earlier

AMD All Set To Capture 10% of the Total Server CPU Market by 2020, Report Indicates – Will Secure More Deals With 7nm EPYC CPUs Due To Strong Price / Performance Leadership

Cyberpunk 2077 won’t include a ‘Game Over’ screen which allows players to get away with some pretty dumb stuff.

Borderlands GOTY and Borderlands 2/TPS UltraHD Packs Won’t Add HDR on PC, Only on PS4 Pro and Xbox One X

Borderlands Game of the Year Edition is dropping on April 3rd for PC, PlayStation 4 and Xbox One, free to existing owners on PC. On the same day, Borderlands 2 and Borderlands: The Pre-Sequel are also getting UltraHD remastered visuals.

While 2.7 GHz clock speed is a big bump from the reference frequency, overclockers have now managed to push the custom cards even further, clocking in at 2.94 GHz.