AMD All Set To Capture 10% of the Total Server CPU Market by 2020, Report Indicates – Will Secure More Deals With 7nm EPYC CPUs Due To Strong Price / Performance Leadership 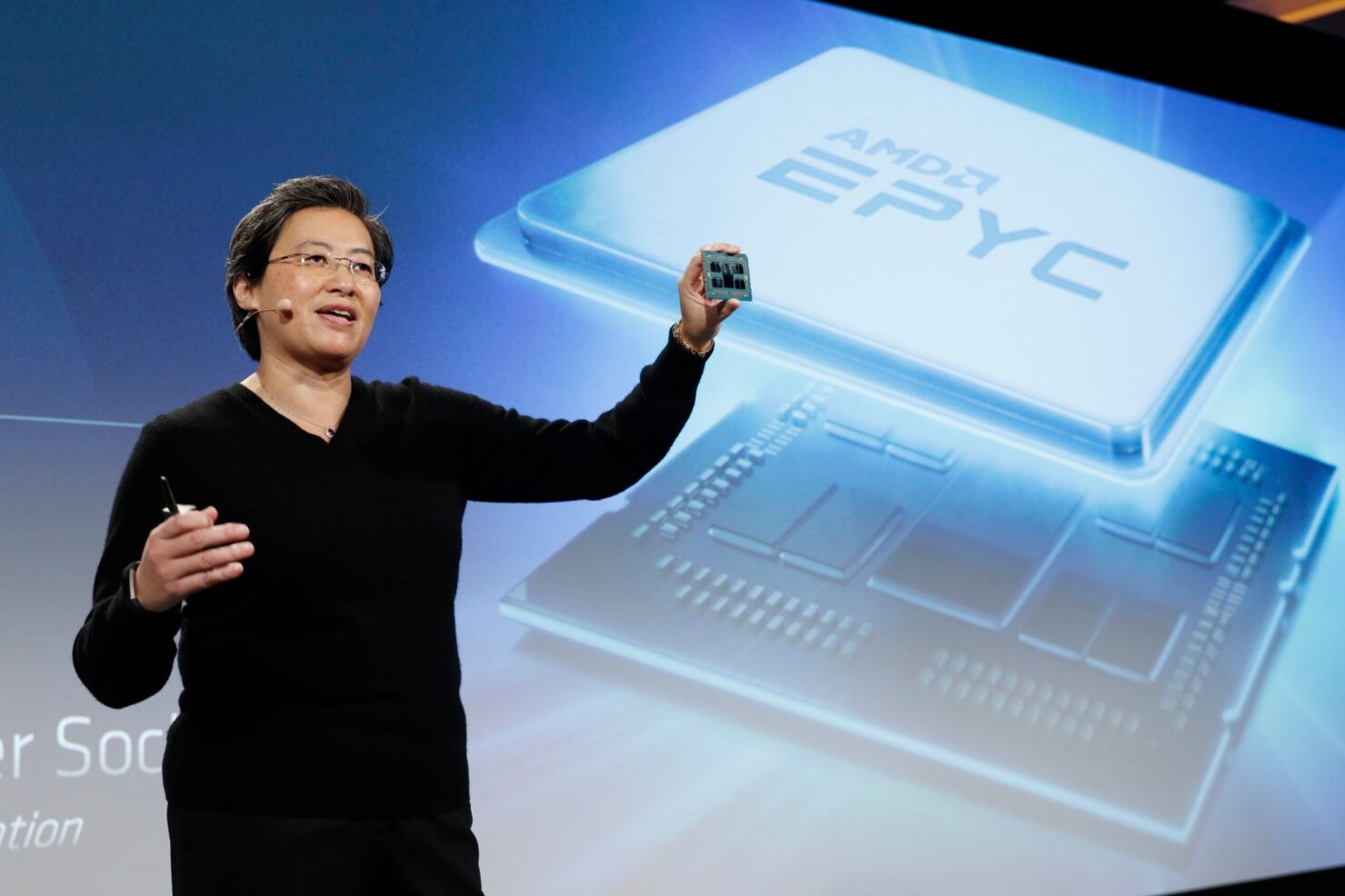 The report suggests that Intel's server processor market share is likely to fall below 90% by the end of 2020 which means that AMD would manage to capture at least 10% of the market share by that time. The reasoning behind this is that AMD's EPYC processors continue to secure more deals and orders from server vendors and cloud service providers.

Intel's server processor market share is likely to fall below 90% by the end of 2020, as AMD with its EPYC series continues to attract more orders from server vendors and cloud service providers, according to market sources.

Because of the EPYC series' strong price/performance ratio and AMD's plan of releasing its next-generation 7nm datacenter processors codenamed Rome later in 2019, demand for the AMD-based servers has been rising. 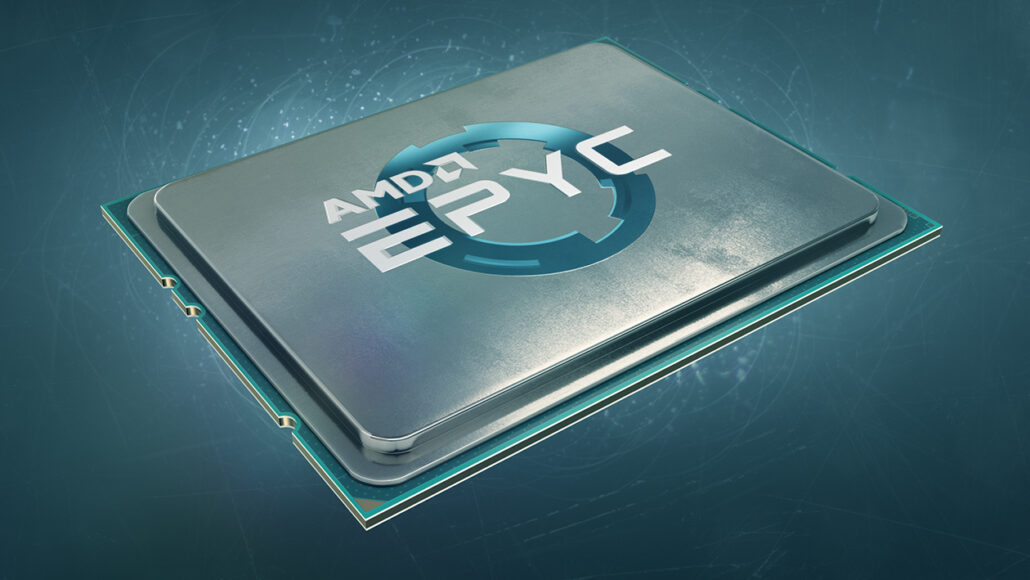 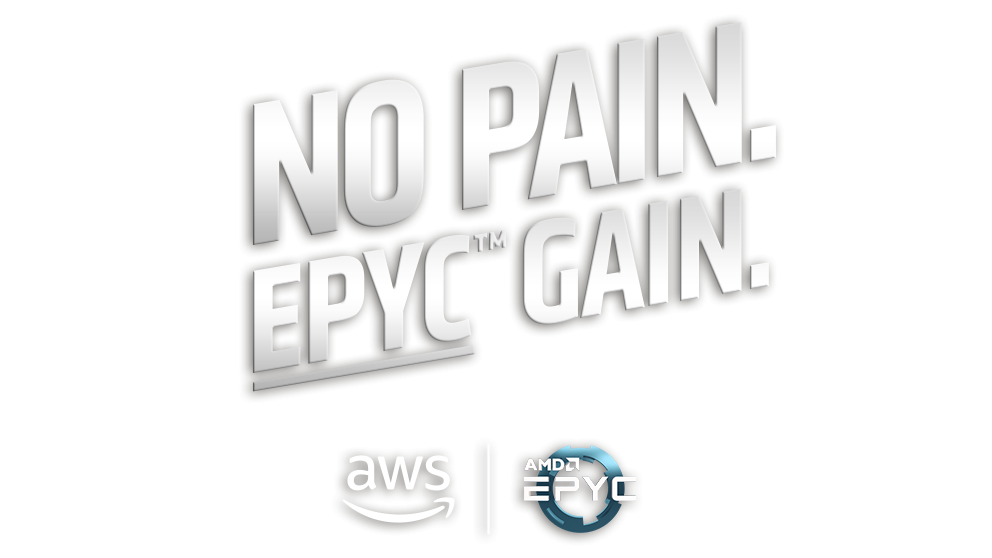 In addition to Amazon, Japan-based NTT Data will also be procuring datacenters with AMD EPYC processors. There's also the upcoming Atos BullSequana XH2000 Supercomputer which will be using a total 3125 AMD EPYC Rome 7nm processors with around 200,000 cores and 400,0000 CPU threads and is expected to finish by 2020.

Considering the traction that AMD EPYC CPUs are getting, it's reasonable to say that the 10% figure is very conservative as we could be looking at an even higher server market share by 2020 for AMD CPUs given that they land in more orders from server vendors. AMD's market share for Q4 2018 was 3.2% and that was a huge gain from their 2017's 0.8% market share and null prior to EPYC's release.

AMD was expected to capture around 5% market share with EPYC Rome processors by 2019 but it looks like they'll now be going beyond that given the popularity of their EPYC lineup. One of the main reasons being the highly competitive price to performance ratio. AMD's current line of EPYC CPUs is highly competitive at every single price point, offering better performance and efficiency than the competing Intel Xeon lineup.

Also worth mentioning is that before Brian Krzanich resigned as the CEO of Intel, an interview surfaced where he indicated that it was Intel’s job to not let AMD capture 15-20% market share but considering the increasing architectural lead and process node advantage that AMD is gaining over Intel, that figure doesn’t sound like a far cry from now.

Shah relates that Krzanich “was very matter-of-fact in saying that Intel would lose server share to AMD in the second half of the year,” which is not news, but he thought it significant that

“Mr. Krzanich did not draw a firm line in the sand as it relates to AMD’s potential gains in servers; he only indicated that it was Intel’s job to not let AMD capture 15-20% market share.”

There’s no doubt that AMD made a grand comeback in the server space with their highly disruptive EPYC platform. Returning right on time when Intel was at their most fragile position with little to no progress being made towards the 10nm process development, stagnant IPC evolution and very less impressive feature updates on the server side.

AMD looks to be in a really good position with their EPYC server processors, even more so than their desktop and mobility portfolios. If everything runs smoothly for AMD and their long-term Zen roadmap in the years to come, we can see them being a major player in the server market again