Borderlands GOTY and Borderlands 2/TPS UltraHD Packs Won’t Add HDR on PC, Only on PS4 Pro and Xbox One X 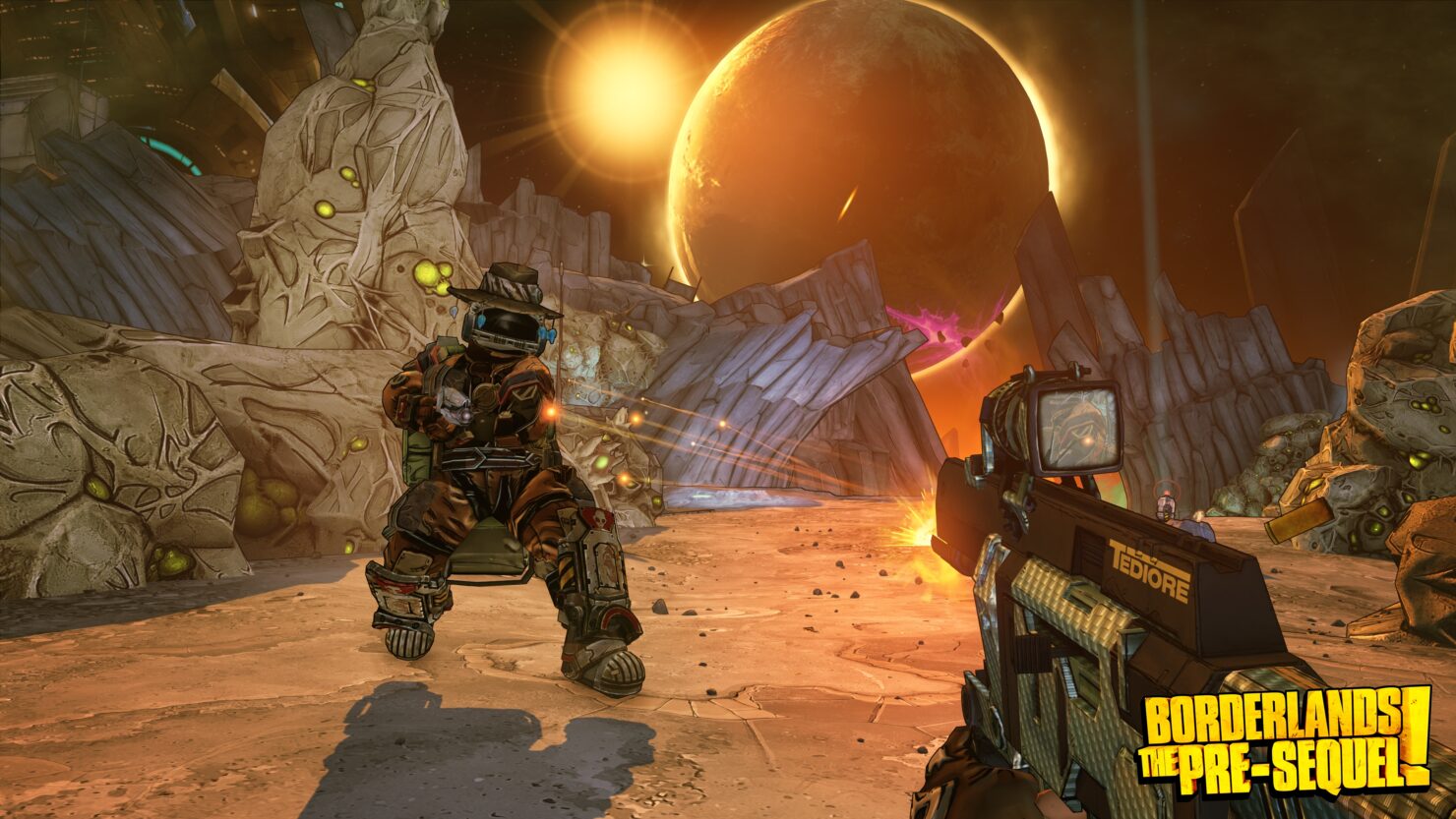 Borderlands Game of the Year Edition is dropping on April 3rd for PC, PlayStation 4 and Xbox One, free to existing owners on PC. On the same day, Borderlands 2 and Borderlands: The Pre-Sequel are also getting UltraHD remastered visuals.

However, we were able to clarify with 2K that support for High Dynamic Range (HDR) displays will only be added to the PlayStation 4 Pro and Xbox One X platforms, while it won't be available on PC. This is quite disappointing, especially since most developers have decided to support HDR on both PC and consoles recently. Of course, we'll have to see the quality of the HDR implementation before weeping for the absence of it (and possibly asking Gearbox to deliver it on PC as well), as quite a few games have botched it lately.

The bad news for PC users doesn't stop there, anyway, with Gearbox Producer Patrick Fenn confirming via Twitter that split-screen will be a console exclusive feature. Ultrawide support for 21:9 displays won't be available, either, though someone might be able to 'hack' it into the game via mods. On consoles, the frame rate will be 60 FPS or 30 during split-screen action. A Field of View (FOV) slider will be available on all platforms.

I cannot. For split screen shall be a console exclusive feature.

But know that I love you and hold you in my heart... or something... sorry I may need a nap and I say strange things when tired... Still love you though pic.twitter.com/vqQAgmUVeV

No Ultrawide support, but keep bringing the feedback. I'm loving the passion and can't wait to jump online next Wednesday

EVERY CHANCE!
60 fps on consoles, 30 fps for split screen!
Auto pickup of any ammo you can pick up! pic.twitter.com/TdRe4k6A2d

There is an FOV slider on all platforms for #BorderlandsGOTY

One thing these Borderlands remasters will have on PC only, according to the official fact sheet, is improved SSAO.

Check out below the screenshots released by Gearbox to get an idea of how much of a visual improvement these UltraHD packs really deliver.