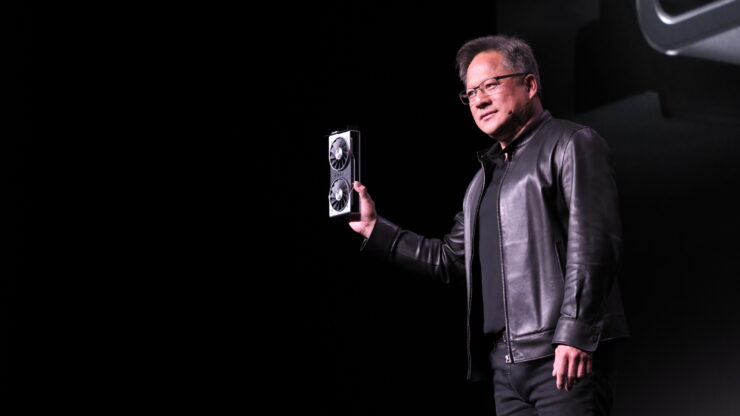 This is the last roundup of 2019 where we cover the top stories from the previous week. 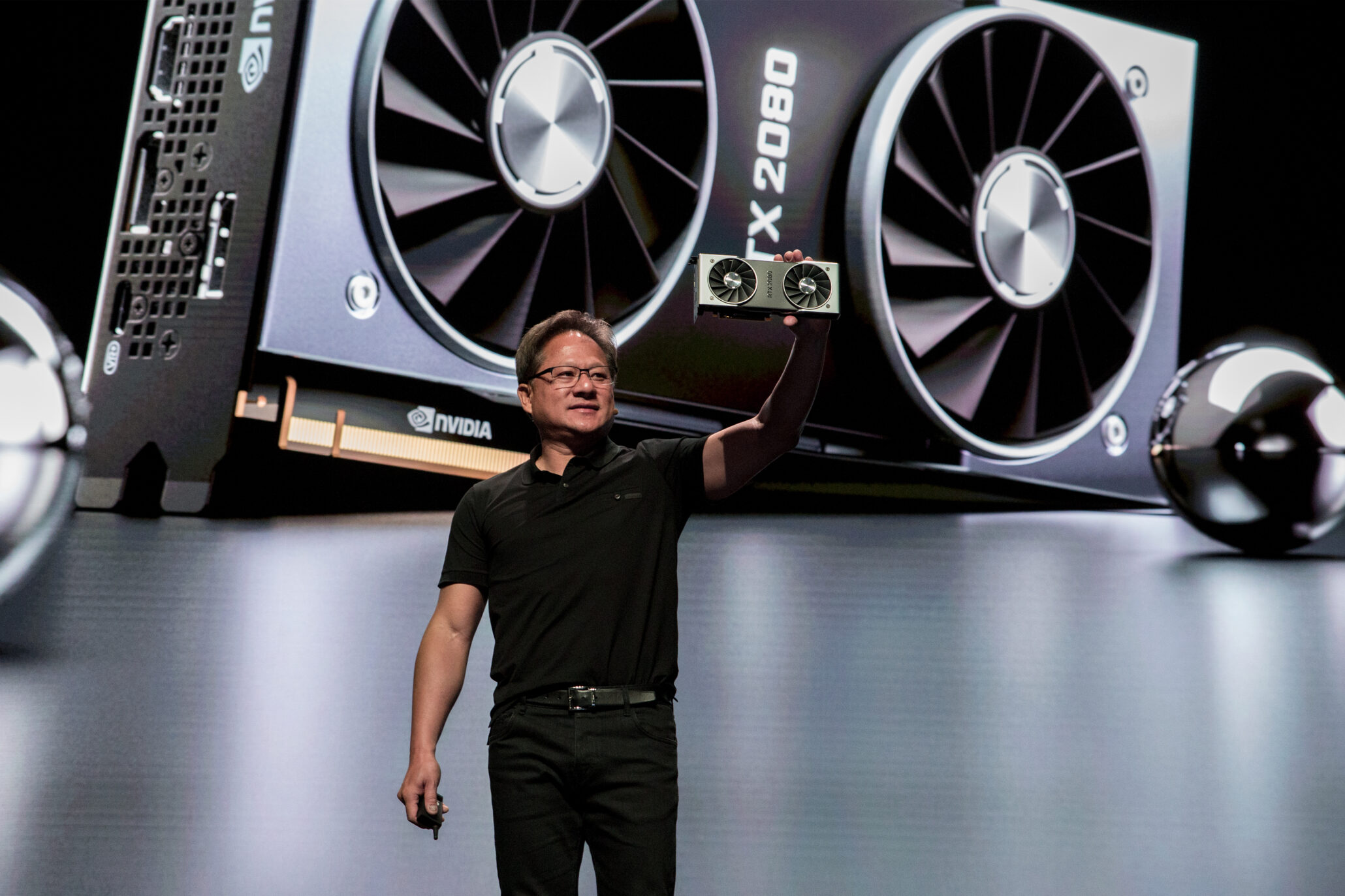 The Zen 3 architecture is expected to bring a huge performance update and reports have emerged that show that Zen 3 would be bringing a significant, double-digit IPC uplift over Zen 2 architecture that is featured 3rd Gen Ryzen and EPYC Rome CPUs. 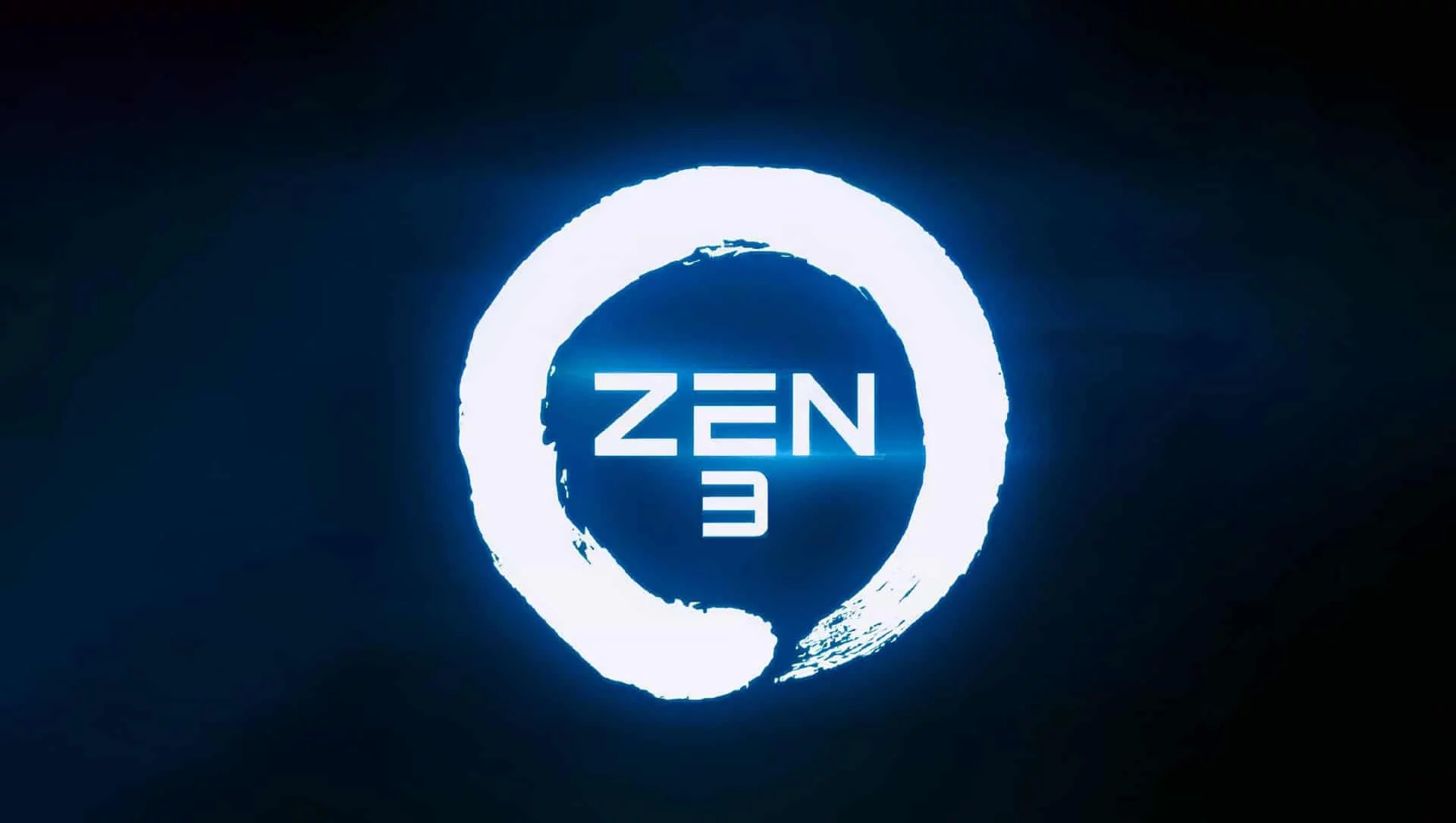 According to a new report, a ‘gaming’ Mac could launch in 2020, giving PCs a possible run for their money, if the price is right. 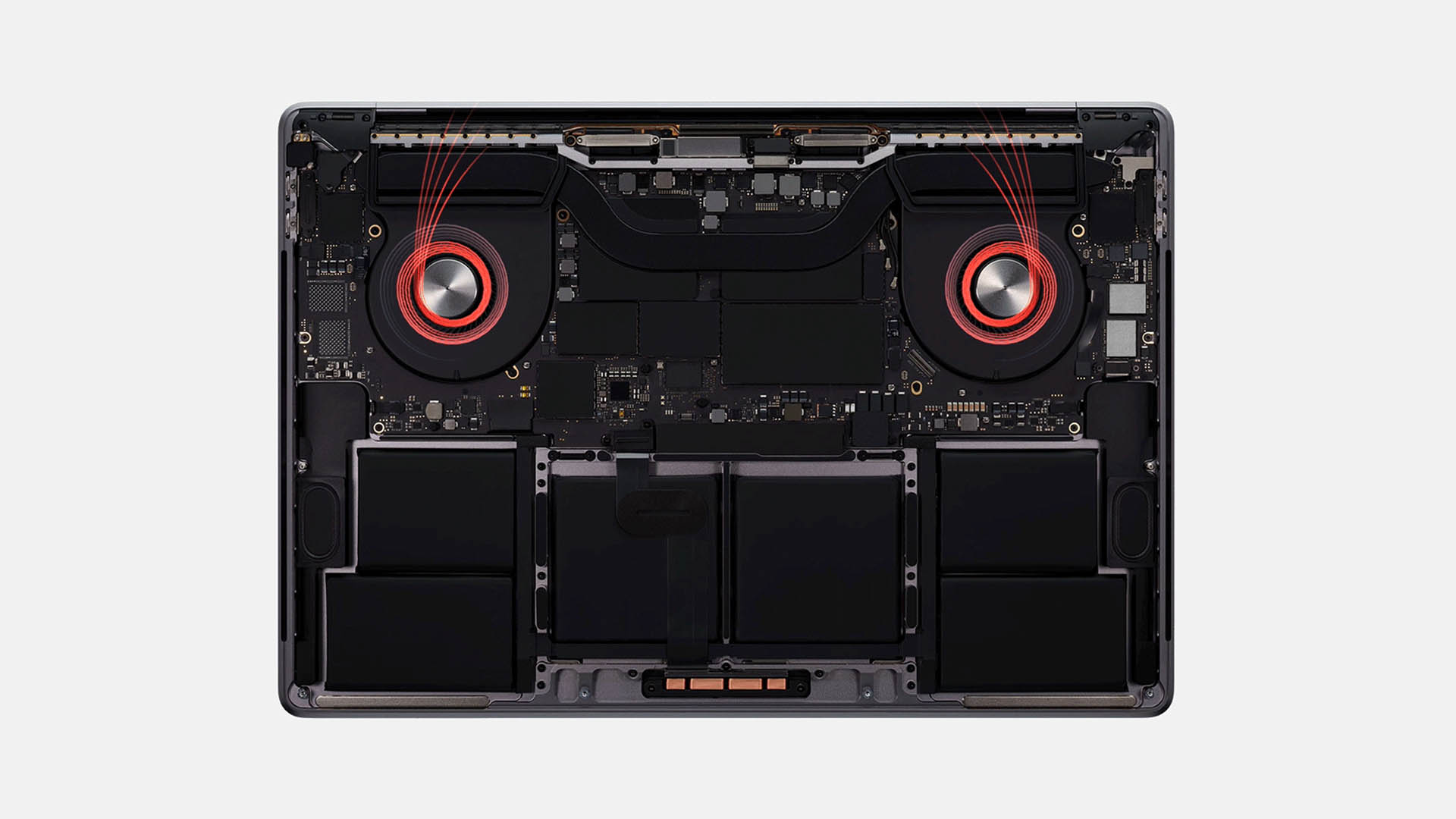 The PlayStation 5, like the Xbox One Series X, will be powered by AMD's technology, but it seems like the hardware solution for ray tracing will not be coming from the company, according to a recent leak. 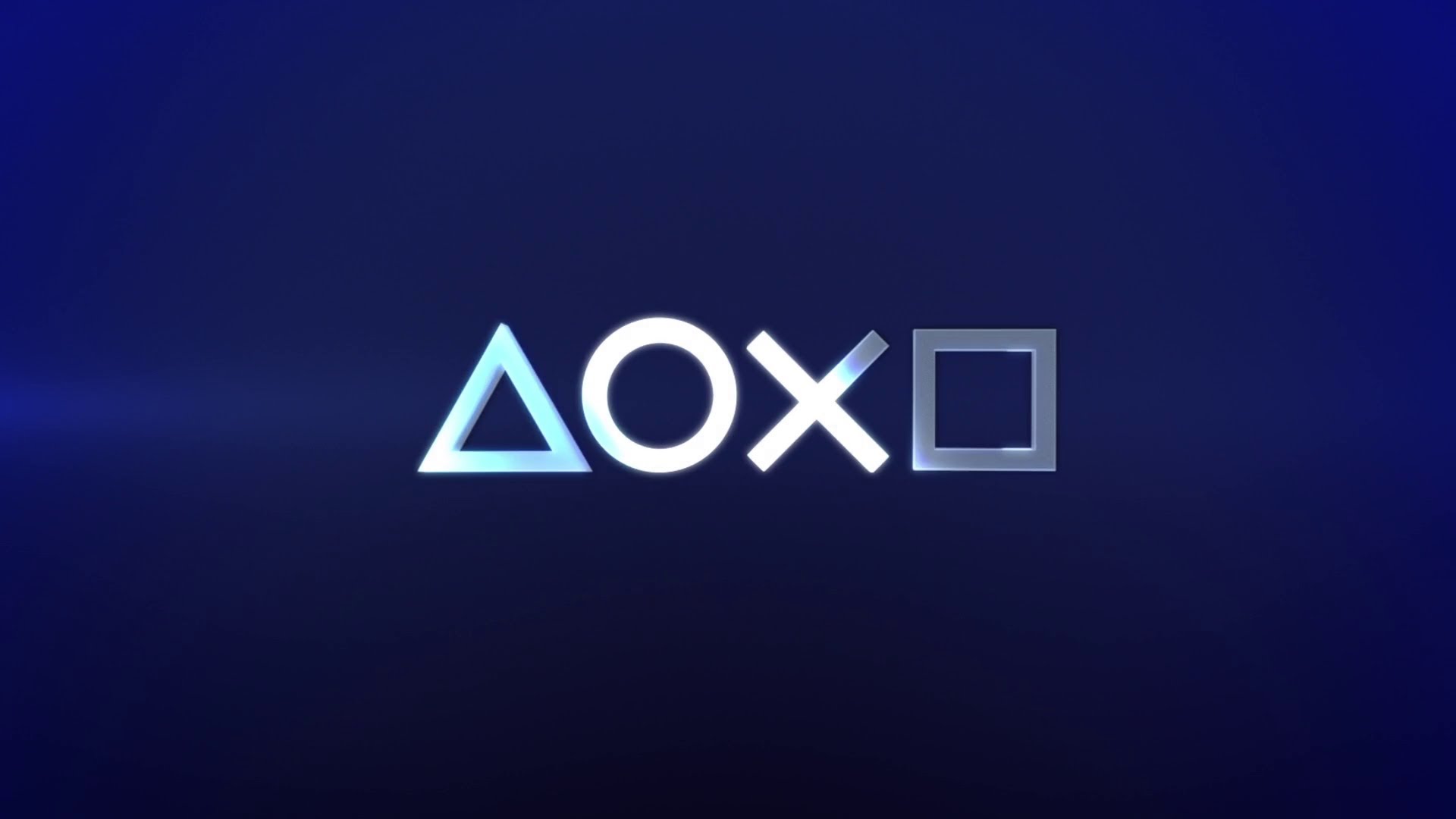 For iPhone X users, it looks like a battery replacement looks to be the only way to restore performance and improved screen-on time, as some users have gone on forums, complaining about how bad their experience has been. 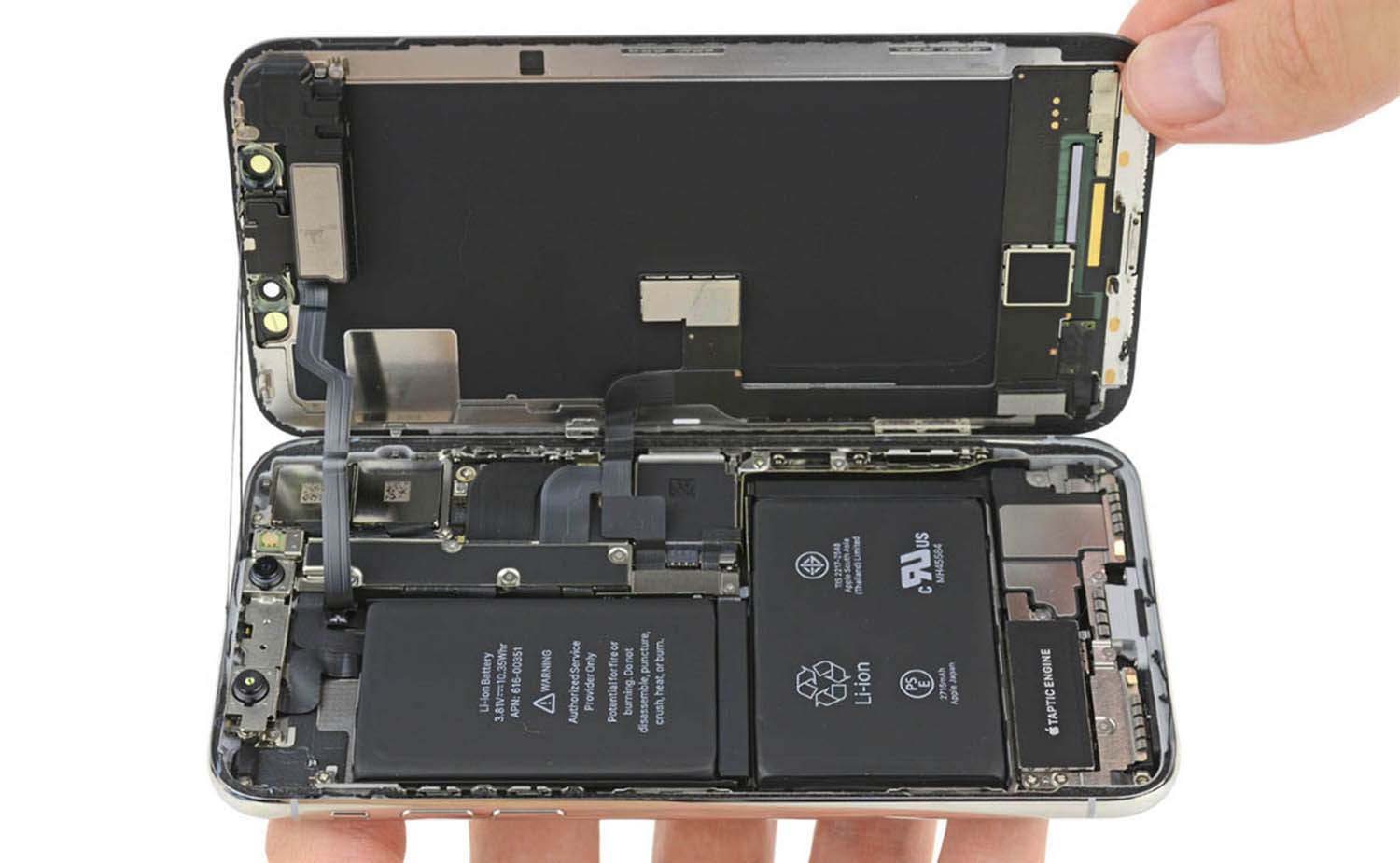 The TDPs ranged from 180W, 140W, and even down to 95W, just to see how the CPU performed when tuned for higher efficiency.

The card is expected to offer a new GPU, which is neither Navi 10 or Navi 14.