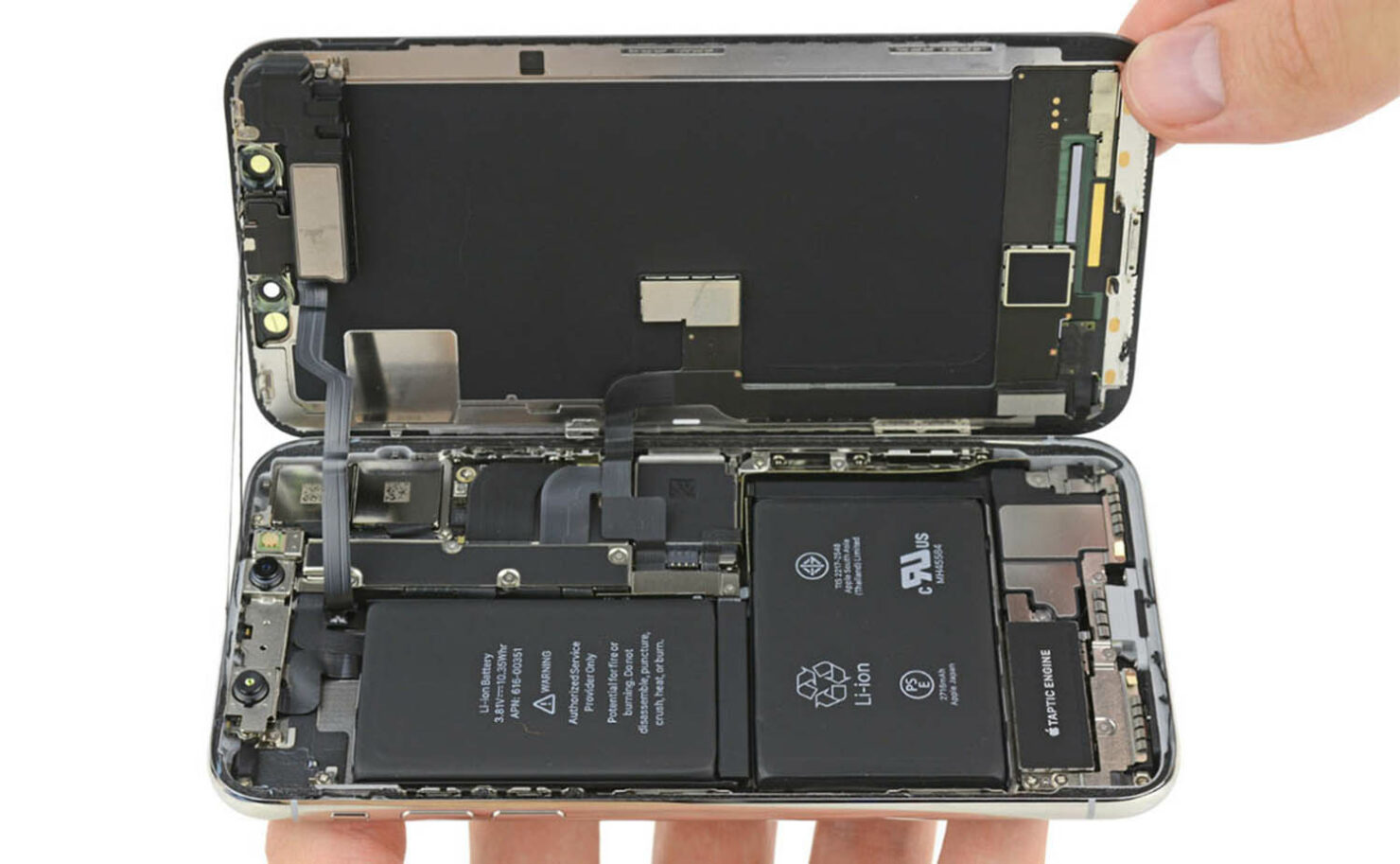 Smartphone battery degradation is imminent. The only way you can minimize its deleterious effects is to improve your charging habits or replace the battery. For iPhone X users, it looks like a battery replacement looks to be the only way to restore performance and improved screen-on time, as some users have gone on forums, complaining about how bad their experience has been.

Apple’s iPhone X Battery Life Degrading Should Be Considered Normal, Even if Customers Paid $999 for It at the Time

Users on both Apple Support Forums and Reddit have come out saying that the iPhone X battery life has dropped to a point where they are concerned if they should head out for a replacement or not. One user reports that the iPhone X keeps shutting down after it has reached 20 percent of remaining battery capacity.

“iPhone X keeps shutting down at 20 percent and also can’t display battery health. Anyone got any suggestions?”

Considering that the iPhone X battery life was stressed for a period of two years, users shouldn’t expect to receive the same endurance after 500 charge cycles, at least according to Apple.

“A normal battery is designed to retain up to 80% of its original capacity at 500 complete charge cycles when operating under normal conditions. The one-year warranty includes service coverage for a defective battery. If it is out of warranty, Apple offers battery service for a charge.”

We believe that customers might have been annoyed at the fact that this was Apple’s first $1000 iPhone, and they probably they’d get to experience the premium handset running at its full potential for at least three years. Unfortunately, with battery degradation already happening in under two years, the reason for these queries could be linked to how Apple stamps an expensive price tag to its iPhones and doesn’t allow its products to display performance and battery life drops in less than 24 months. To be fair, the battery degradation part isn’t Apple’s fault, but the nature of how lithium-ion cells work.

To recap, Apple was involved in an earlier controversy where the company was found to be throttling the performance of aging iPhones in order to deliver the best battery life. After replacing the battery on an iPhone 6s, one user found that it not just restored the device’s performance, but starting giving him improved battery life. Apple later apologized for this incident, stating that this was being done to provide customers with prolonged endurance.

Same is the case here, and if the iPhone X battery life seems to be at a point where you’re experiencing  crippled performance and unexpected shutdowns, Apple does offer a replacement for a small fee. If you plan on getting a newer model down the road, you can also check out the steps we took to keep our battery life as optimized as possible.