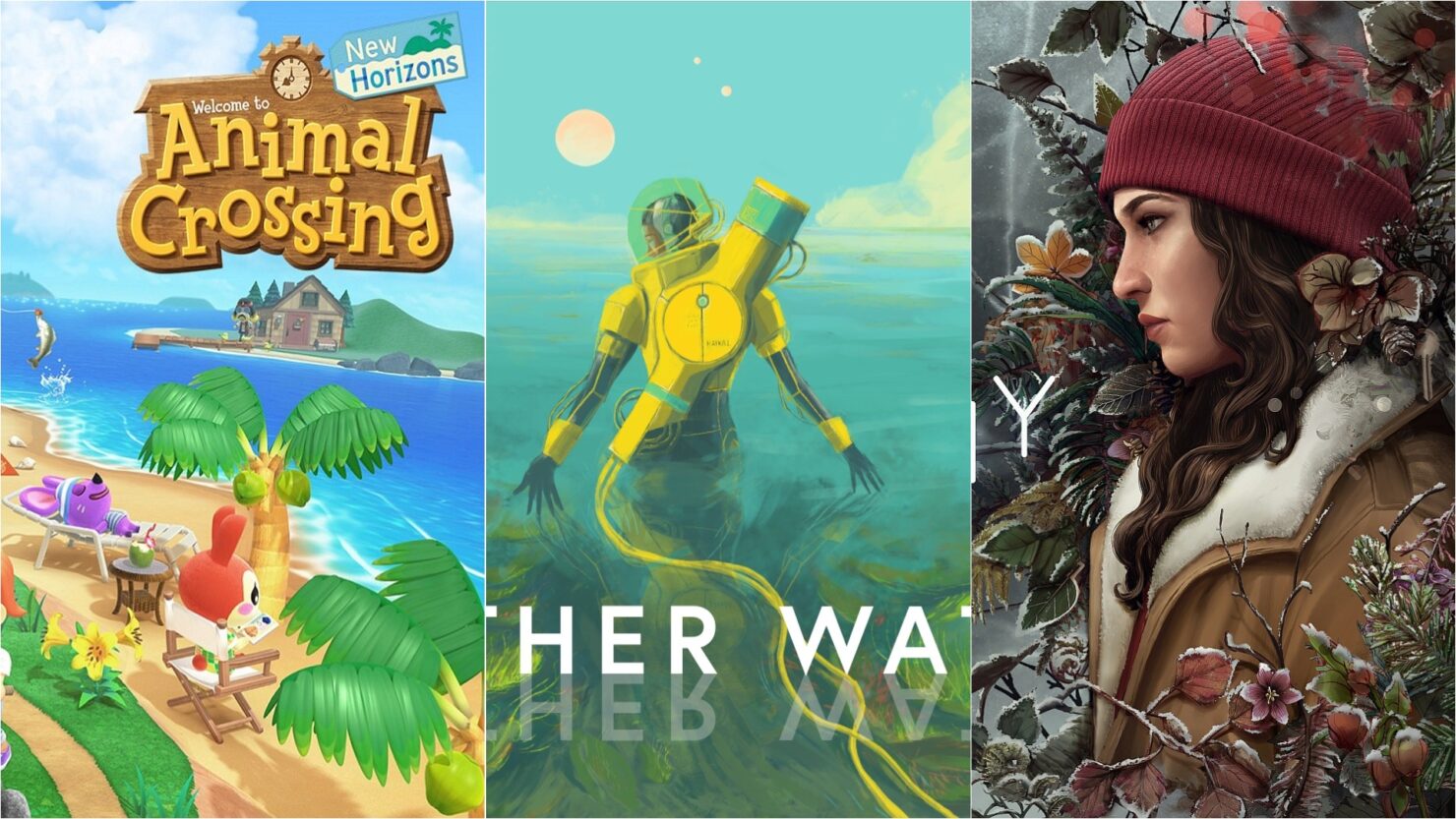 While we haven’t left the house much this year, video games have still let our imaginations run wild and take flight. Adventure games are often characterized by individual players and limited character interaction, this year has seen a much more expanded interpretation of the genre. From multiplayer experiences to a roster of NPCs to meet and communicate with. Which has been a balm for anyone that has spent this year more or less alone. In no particular order, here are the best adventure games that came out of the hell year that was 2020. 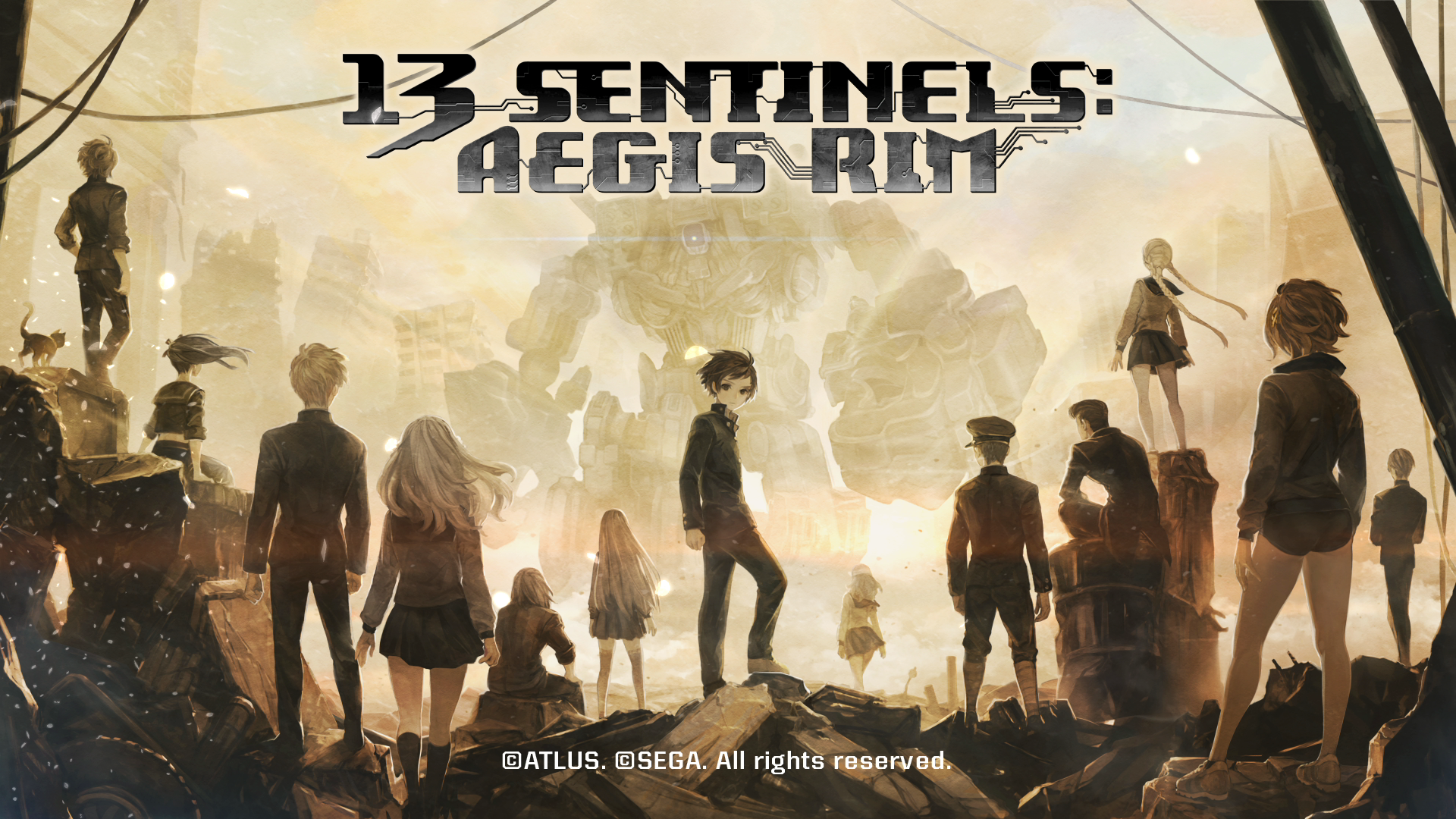 It's not often that a visual novel gets so much recognition, but 13 Sentinels: Aegis Rim has managed to break that invisible barrier. Perhaps it was the giant mechas that smashed through it or the inhuman kaiju. Maybe it was the non-linear narrative that had players piecing together a brain-bending and emotive story over the course of its long and sometimes challenging story. Whatever it was, 13 Sentinels brought a niche genre into the mainstream in a year where so many AAA games fought for the same spotlight.

On top of the hours of text, 13 Sentinels also included some light strategy and management elements, that made sure the players felt connected, as well as some side-scrolling. This last aspect. coupled with the chance to analyze and explore documents as you progress truly cemented 13 Sentinels as an adventure game that allows you to explore a rich story and intriguing world. 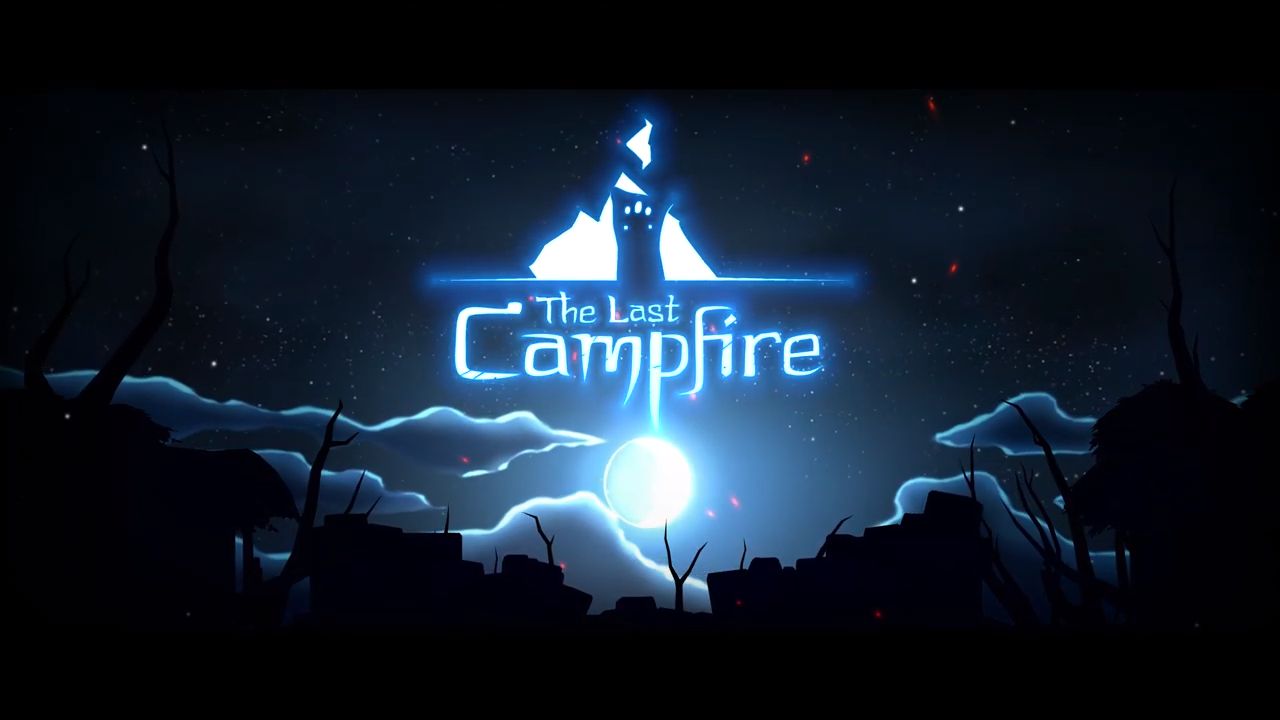 In a break from their constantly evolving space epic No Man’s Sky, which could arguably be included in this list thanks to the massive Origins Update, Hello Games also had time to craft the delightful adventure puzzle game, The Last Campfire. Staying very much on one planet The Last Campfire has the player exploring a rich and strange world in an attempt to complete an old ritual.

The puzzles are creative and sometimes thought-provoking, and the world is strange in that way that fairytales feel familiar but otherworldly, serene but unsafe, and rich with the possibility of exploration and discovery. The Last Campfire slipped under the radar somewhat this year, but it is a wonderful, wholesome experience worth remembering as you continue into the next year. 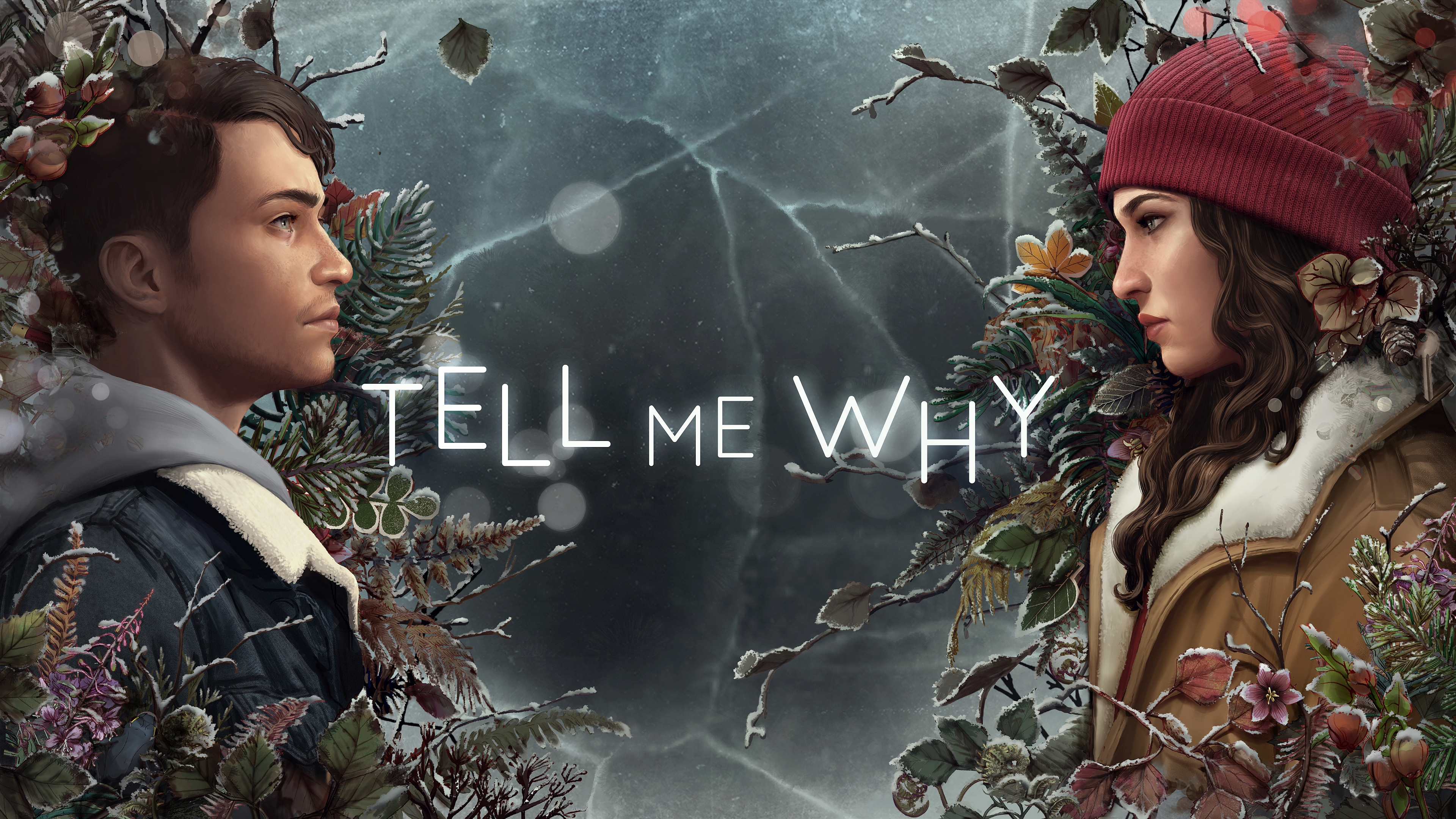 DONTNOD has been extremely busy this year. Coming off the back of the Life is Strange series, they have released two new adventure games that explore the same themes of Americana and Magical Realism in entirely new ways. Tell Me Why sees you explore the colder regions of the continent as you try to rekindle a relationship between siblings.

While Life is Strange never hid itself way from challenging narratives and scenes, grappling everything from homelessness and systemic racism, Tell Me Why brings its sometimes uncomfortable narrative under a microscope. You’ll be falling out with lifelong friends and uncovering unwanted secrets as you delve into the life of the twins and their mother, grappling with anti-trans attitudes and mental health the whole way. 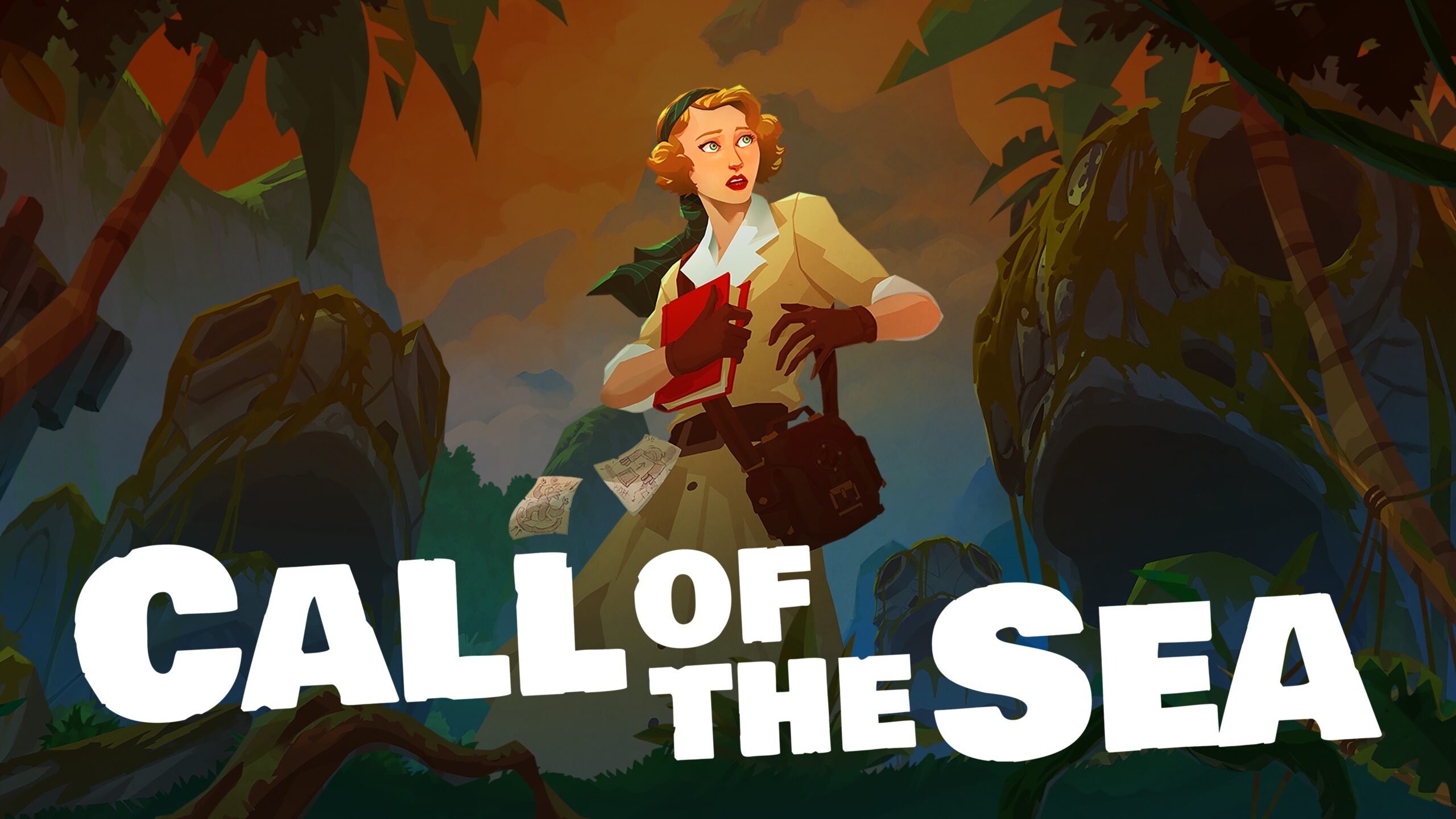 The most recent entry on the list, Call of the Sea offers a new take on the Lovecraftian horror, by making it not very horrifying at all. You play as a wife in search of her husband on a nameless island in the pacific. Quickly, you get the sense that something sinister is at work as you look through old campsites and ruins, but you never feel in danger.

You’ll be exploring this beautiful island instead, with an art style that makes the whole game feel like the cover of a 1920s pulp fiction magazine, and solve a variety of mind-bending and challenging puzzles. Call of the Sea is a lovely story, told in a refreshing and thoughtful manner that might make Lovecraftian inspired work more accessible to audiences that never managed before. 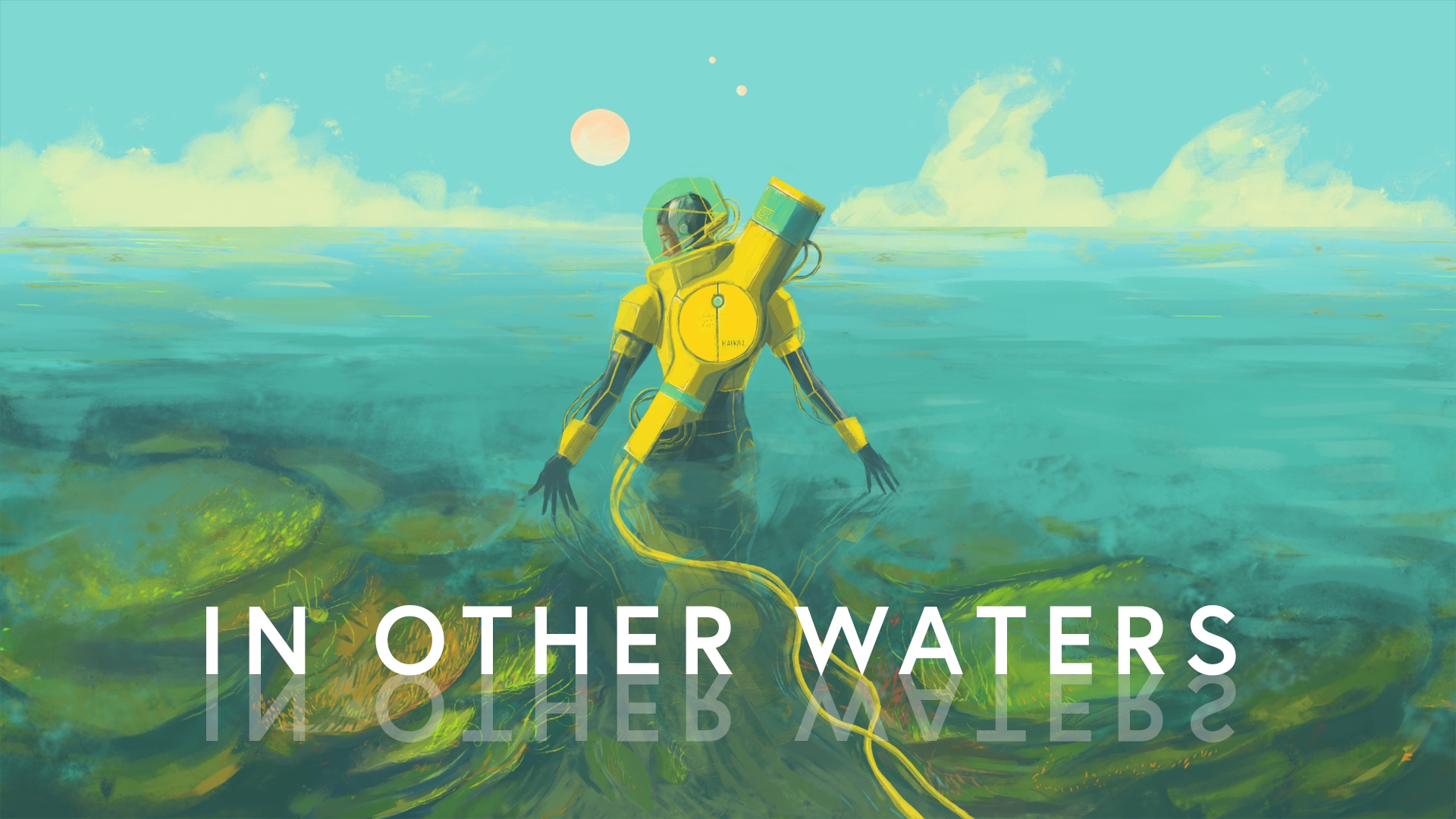 At the beginning of this year, we had In Other Waters. This is a game about exploring an alien ocean teeming with strange life and lost secrets. But you don’t play as an explorer, you play as the AI suit the explorer wears. It's a novel concept to say the least but one that works remarkably well.

In Other Waters sits somewhere between a management game like Papers Please, and an old school text adventure like Zork. You will read and imagine this surreal landscape that the game describes, and the creatures that inhabit it, but you’ll rarely see it. But despite this, the game is beautiful with its blue and gold colour palette and minimalist menus and screens. Exploring in In Other Waters is a very thoughtful, exciting, and personal experience compared to other adventure games. And on top of all of that, the story is gripping and well-paced to have you constantly reaching out into the next section looking for answers. 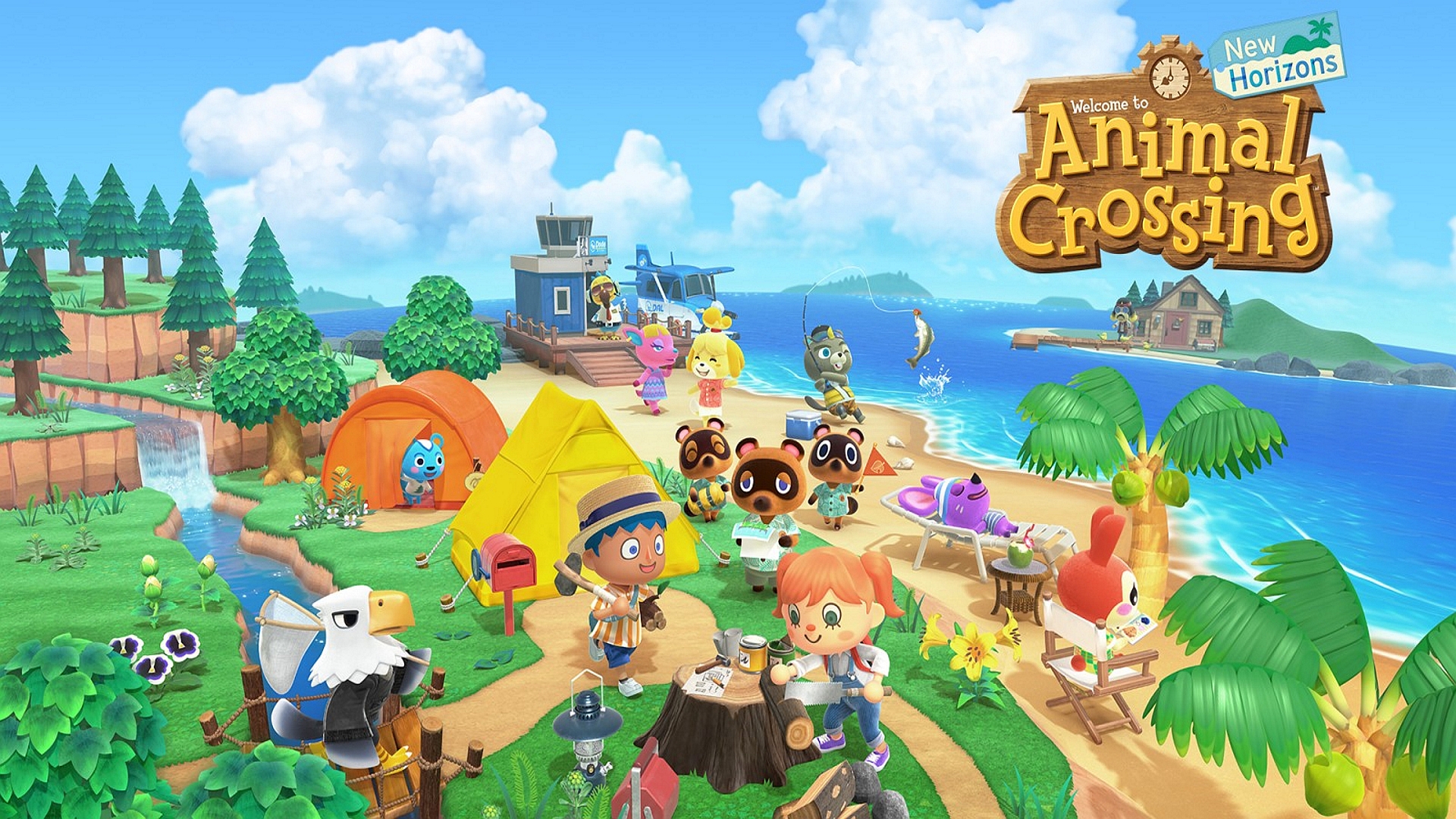 There isn’t much to do in Animal Crossing: New Horizons. Or more accurately, there isn’t much that the game tells you to do. Arriving at a new island that you can explore in a matter of minutes, Animal Crossing is instead about building your island into something personal. It is a game that encourages you to play every day, but only for a few minutes, clearing out each task and finding a new one.

It is also a game about showing off, or at least presenting your best self to others. You can visit and invite other players to your island, interacting in the most adorable ways. It is an adventure into yourself and into the personalities of others. It is calm, colourful, and comforting. It is possibly the perfect game of 2020 and stands in peaceful opposition to everything the year has thrown at you.

As usual, while the aforementioned titles were our picks for best adventure games of 2020, there's a few games we'd like to briefly mention anyway as they were close to making it on to the list.