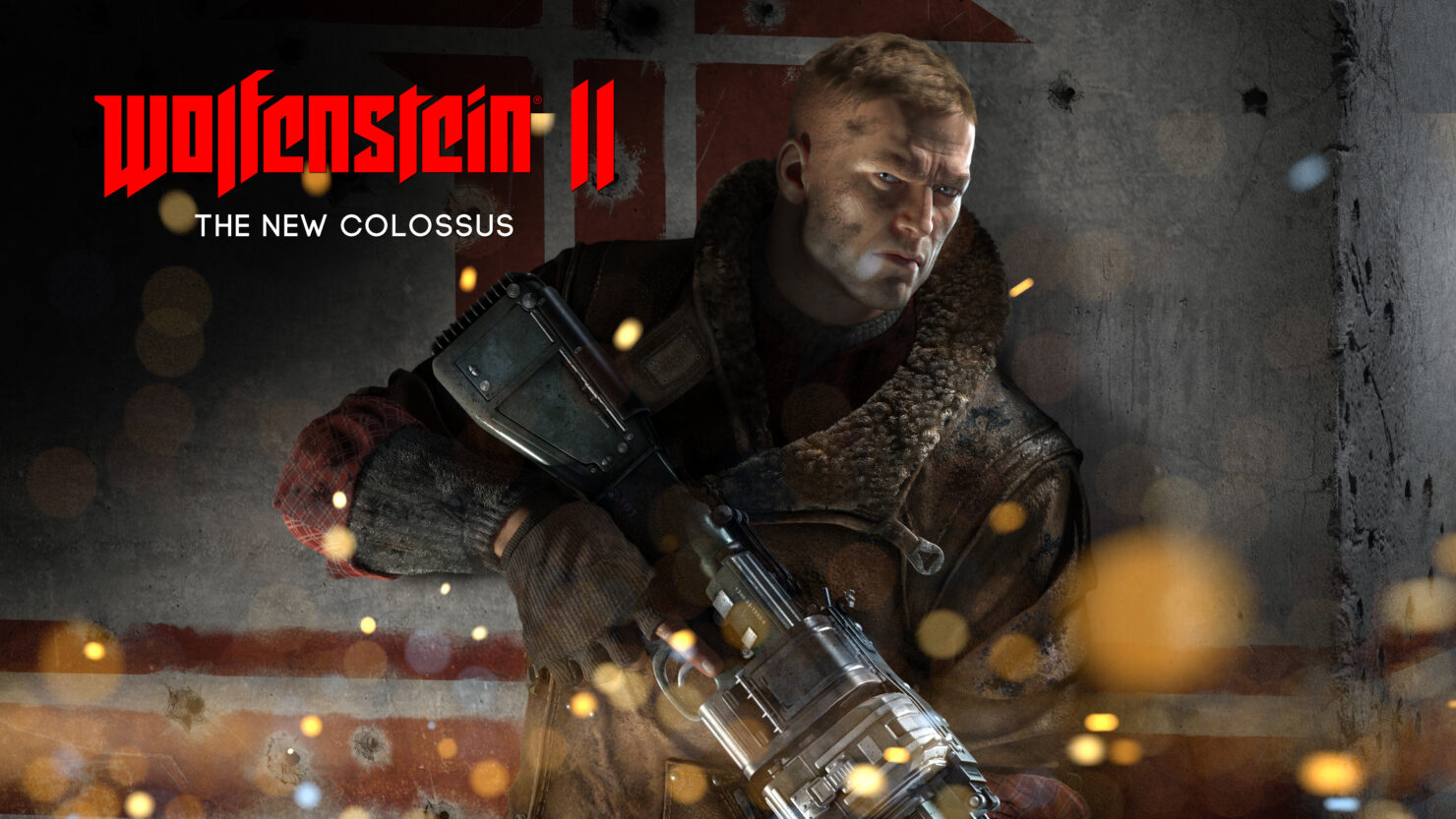 With 2017 still fresh in our collective memory, it's time to circle back and take a look at the best shooter games released in the year that just went by.

It won't remembered as a landmark year in the genre in all likelihood, but there still were plenty of notable releases capable of delivering a ton of fun to those who can't help but pull the virtual triggers. With Wolfenstein II as the highlight for single player titles and PlayerUnknown's Battlegrounds as the new (and unexpected) king of multiplayer shooters, let's dive into our recap of 2017 for this genre (don't miss our bundled most anticipated shooters of 2018 article, by the way). 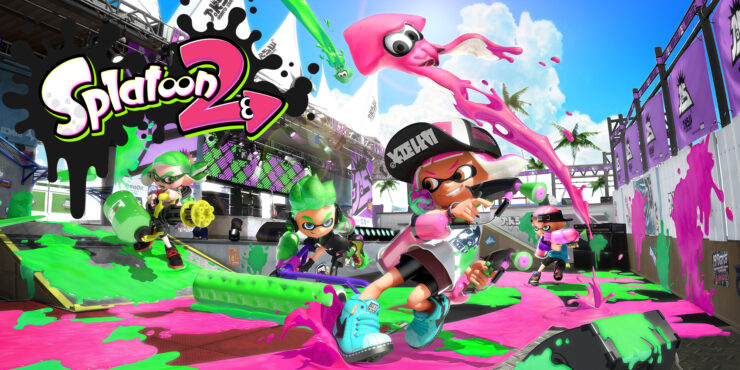 Among shooter games, this is definitely the quirky one. A sequel to 2015's Wii U hit, Splatoon 2 will have you shooting colored ink and overall bathing in an explosion of colors. Here's how Dave summed up his experience playing the game: 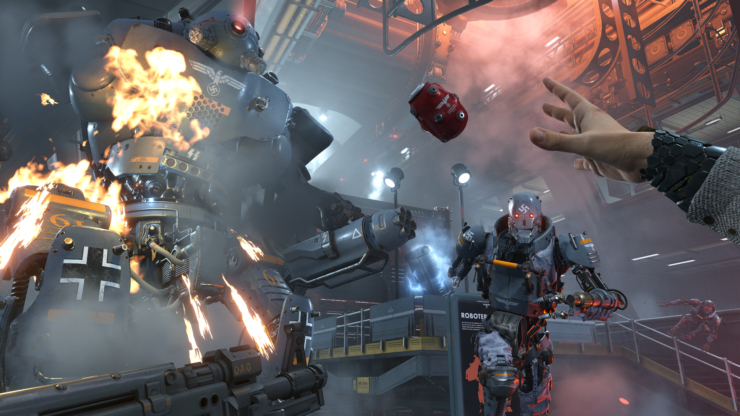 MachineGames delivered once again. After successfully rebooting the Wolfenstein IP with New Order, The New Colossus managed to keep the lofty expectations of gamers and critics alike.

Our Chris said in his review:

Wolfenstein: The New Colossus subverts the old-school shooter tradition by featuring an incredible cast of characters with varied personalities in a world that makes you want to explore more and more of the society it features. The gameplay is very engaging, though can sometimes outstay its welcome at parts with a mixture of levels that range from the extremely interesting to dull and repetitive. Whatever its flaws, Wolfenstein is a great game that's well worth playing and will keep you coming back for more as you purge the US of Nazis.

Bungie's highly anticipated MMO first person shooter sequel hit the ground running when it launched, receiving praise for its improved campaign and overall increased accessibility. While the Curse of Osiris expansion turned out to be a disappointment, the base game is very much worth it. Read this excerpt from Kai's review:

Rebellion's fourth installment in the Sniper Elite franchise took players into sunbathed Italy to fight Nazis and help along the Allied offensive. Featuring much larger, open-ended levels, Sniper Elite 4 turned out to be by far the best entry in the series yet, as pointed out by Rosh in his review.

With gameplay that can shock, amuse and satisfy in the same slowed heartbeat, Sniper Elite 4 is the best game in the series. While its graphics, story and characters can feel a little flat, the gameplay has always been the focus in Sniper Elite and is so perfectly tuned to here make the rest seem inconsequential.

This list of shooter games couldn't possibly be complete without mentioning the biggest surprise of 2017: PlayerUnknown's Battlegrounds. With over 30 million users already playing the game across PC and Xbox One, this is the game that's on everyone's mouth right now. While far from perfect or refined (particularly on Xbox One, where it's still rather early in development), this Battle Royale shooter can provide an absolutely thrilling experience as you try to outsmart your 99 opponents to win the coveted chicken dinner.

What's even better about PlayerUnknown's Battlegrounds is that, unlike all the other shooter games on this list, it provides gamers with a unique experience every single time they play thanks to its inherent sandbox nature. PUBG Corp. is also keen on providing multiple options to satisfy everyone, whether they want to play solo or in teams, whether they want to go third-person or choose first-person only servers.

Those weren't the only noteworthy shooter games released in 2017, far from it. Call of Duty: WWII made a big comeback, for example, thanks to a gripping campaign and its slower, boots-on-the-ground multiplayer mode.

Ubisoft's Tom Clancy's Ghost Recon Wildlands proved to be a slow burner of sorts. While it didn't impress Chris a lot when he reviewed it at launch, the game ended up among the best-selling titles shipped last year and the developers kept supporting it with continuous updates such as the underappreciated Ghost War PvP mode.

Star Wars Battlefront II improved on the previous game in every way but its experience was tarnished by the introduction of loot boxes strictly tied to character progression, sadly.

Cliff Bleszinski's LawBreakers also debuted in 2017. The arena FPS didn't quite have the big splash Boss Key and Nexon were hoping for, but that doesn't mean it's not a fun game, as Christian wrote in his review.

Did we miss any shooter games worth mentioning? Tell us in the comments!