Ah, action-adventure – that term we’ve made up for games that aren’t pure action games but don’t quite fit into the RPG or traditional point ‘n’ click adventure categories either. Action-adventure games toss a little bit of everything into the pot, which is probably why they’re so popular. 2017 was another good year for the genre, with excellent new entries in the Zelda, Uncharted, and Assassin’s Creed series, as well as the debut of a few exciting new IPs. Grab your compass, it’s time to explore Wccftech’s best action-adventure games of 2017, but don't forget to also check our most anticipated list for 2018 in this genre!

Still holding out on the criminally-underrated Yakuza series? You really have no excuse, as Sega delivered two great jumping-on points in 2017 – Yakuza 0 and Yakuza Kiwami (a remake of the first entry in the series). Of the two, Yakuza 0 is marginally better, providing all the epic brawling, melodrama, and general insanity the series is known for, with a healthy dose of 80s nostalgia. Slip into your best Miami Vice suit, hit the streets, and kick some ass. 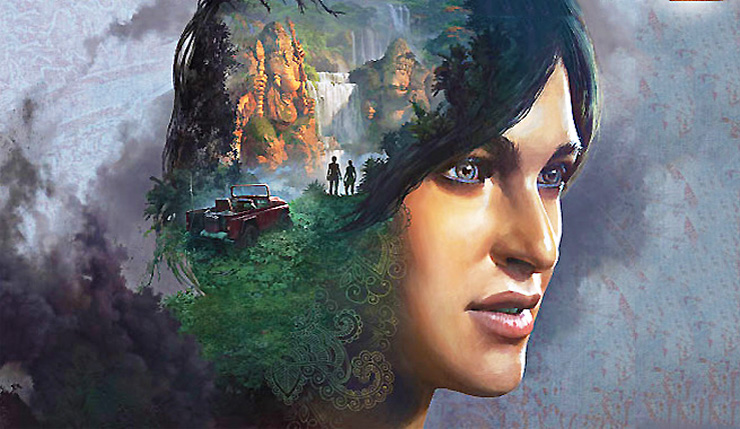 Is Uncharted: The Lost Legacy an epilogue, or the beginning of an exciting new female-led chapter for the franchise? It’s hard to say, but either way, it’s a fantastic game. The Lost Legacy doesn’t break a whole lot of new ground, but it does the classic Uncharted exploration, platforming, and roller coaster action set pieces better than ever before. Chloe Frazer and Nadine Ross also prove to be eminently likable new protagonists. Yes, this is popcorn entertainment, but nobody does it better than Naughty Dog – this may be the most purely entertaining action-adventure game of the year. 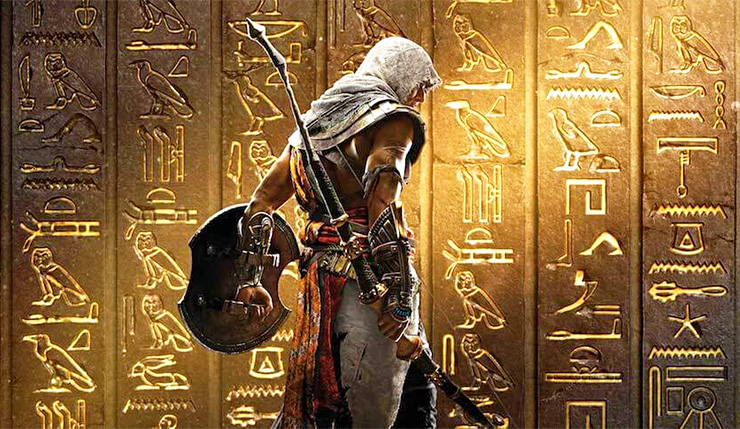 What a difference an extra year makes. After a few uninspired entries, Ubisoft decided to give Assassin’s Creed Origins an more time in the oven, and the results were very satisfying indeed. Origins adds a huge amount of new RPG-like depth to the series, but, more importantly, its world actually feels alive. The game’s virtual Egypt is more than just pretty scenery you run past on your way to your next mission marker. As a bonus, Origins largely avoids the microtransaction nonsense that brought down other open-world games like Middle-earth: Shadow of War this year. Sure, the game has loot boxes, but you can’t buy them with real money, and they can be easily avoided. Here’s hoping the positive steps Ubisoft took with Origins carry over into future Assassin’s Creed games. 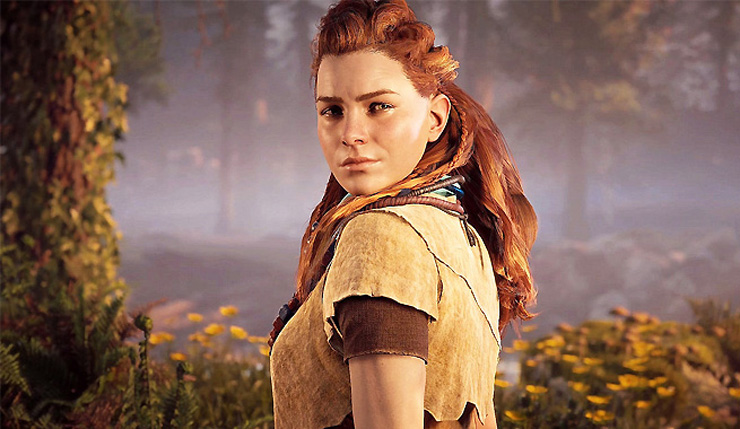 From a technical standpoint, Horizon Zero Dawn is easily 2017’s Game of the Year. The things developer Guerrilla Games manage to do with the PlayStation 4, even the vanilla model, are astounding. Horizon Zero Dawn is absolutely gorgeous, but it’s not all about looks – the game also features a fantastic lead character in Aloy, an engaging story, and some of the deepest, most satisfying combat ever seen in an open-world game. If a new Zelda hadn’t come out this year, Horizon Zero Dawn would be the runaway best action-adventure game of the year, but make no mistake, this is one for Sony loyalists to be proud of. Now, speaking of that new Zelda game… 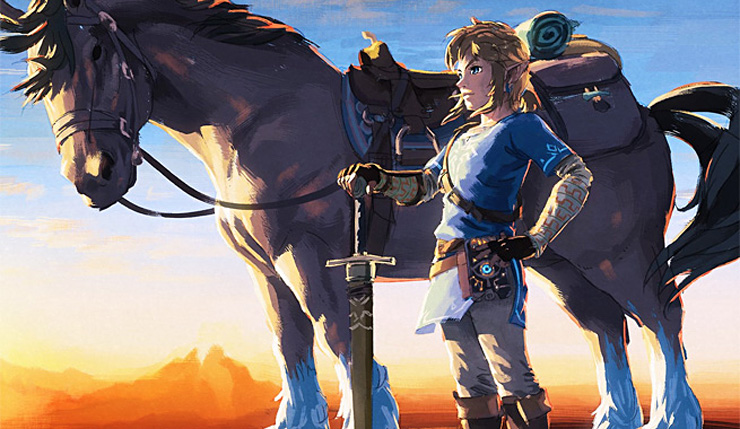 A lot of fans weren’t quite sure what to think about The Legend of Zelda: Breath of the Wild before release. Would Nintendo’s first real attempt at a modern open-world game be a success, or was Zelda hopelessly stuck in the past? Thankfully, Breath of the Wild not only measured up to best open-world games on the market, it surpassed them in many ways. Every inch of Breath of the Wild’s is bursting with life and loving detail. Exploring Hyrule feels like a real adventure you can tackle your way, rather than a series of dry fetch quests. All the classic Zelda level and puzzle design are accounted for, too. Sure, most Zelda games are great, but Breath of the Wild has that extra little pinch of magic we haven’t seen in a while.

2017 got off to an incredibly strong start, particularly for action-adventure fans. Gravity Rush 2, Yakuza 0, Nioh, Horizon Zero Dawn, Prey, Ghost Recon Wildlands, The Legend of Zelda: Breath of the Wild, and Resident Evil 7 (most survival horror can double as action-adventure) made the first half of the year one to remember.

Really, the flow of great action-adventure and open world games never slowed down, with indies carrying the middle stretch of the year with games like Hellblade: Senua’s Sacrifice before the big publishers returned with games like Uncharted: The Lost Legacy, Dishonored: Death of the Outsider, Middle-earth: Shadow of War and Assassin’s Creed Origins. The real world might have been a bit of a mess in 2017, but the year provided a bumper crop of amazing virtual worlds to get lost in.

There you go, the best of a very adventuresome year. Any great games we missed? Don’t agree with our top five? Hit the comments and advocate for your action-adventure favorites.