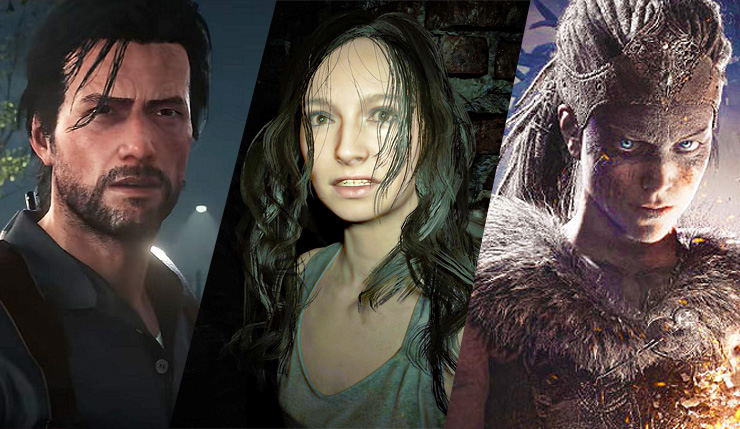 2017 was an important year for horror games. For some time, a few brave indie developers were all that stood between survival horror and the grave, but this year saw major publishers once again embrace the genre. Of course, those intrepid indies also continued to turn in interesting horror experiences of their own. Steel your nerves, it’s time for Wccftech’s best horror games of 2017!

Note: To qualify for this list, scaring the player has to be one of a game’s primary goals. Games that load on the monsters and gore, but don’t really aim to scare, don’t qualify. For instance, despite its dark tone, I wouldn’t consider Nioh a horror game. 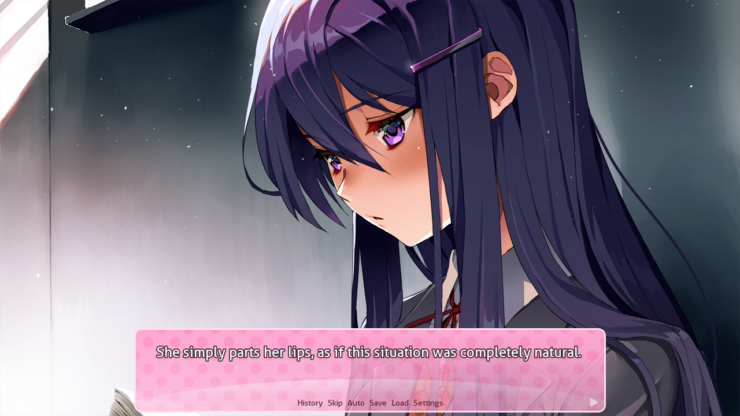 At first Doki Doki Literature Club! appears to a standard-issue Japanese dating sim, but something darker lurks beneath its peppy candy-colored facade. Saying much more would spoil the fun, but make no mistake, the game’s fourth-wall-breaking story goes for the jugular. And yeah, you could call Literature Club gimmicky, but the fact that the game is free-to-play largely mitigates that. Give the game a go, and find out what all those memes are about! Aside from your sanity, what do you have to lose? 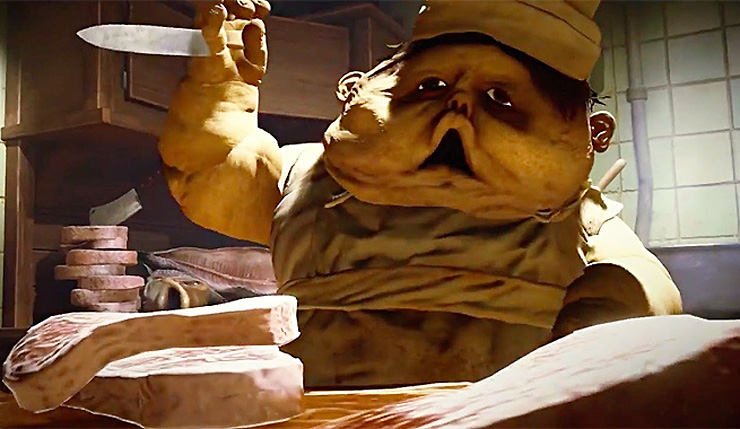 Little Nightmares is a delightfully creepy mix of 2D cartoon platforming and surreal, otherworldly horror. You play as Six, a yellow raincoat-wearing little girl who inexplicably awakens deep within The Maw, a twisted underworld inhabited by everything that ever scared you as a kid. Little Nightmares’ wonderfully grotesque art direction and varied, balanced level design combines to create a game that both truly unnerving and satisfying to play.

Hellblade: Senua’s Sacrifice is a divisive game. The titular character suffers from psychosis, which transforms the world around her into a waking nightmare of mocking voices and twisted visions. Developer Ninja Theory went to admirable lengths to convey psychosis in a responsible, realistic way, creating a new type of horror experience in the process.

I’ll admit, I personally found Hellblade to be downright unpleasant to play at times, but some would argue that’s exactly the point. Whether you enjoy occupying Senua’s mind or not, there’s no denying it can be a terrifying experience. Hellblade derives tension not from monsters or jump scares, but from your genuine concern for the game’s vulnerable main character. Not a lot of horror games pull that off. 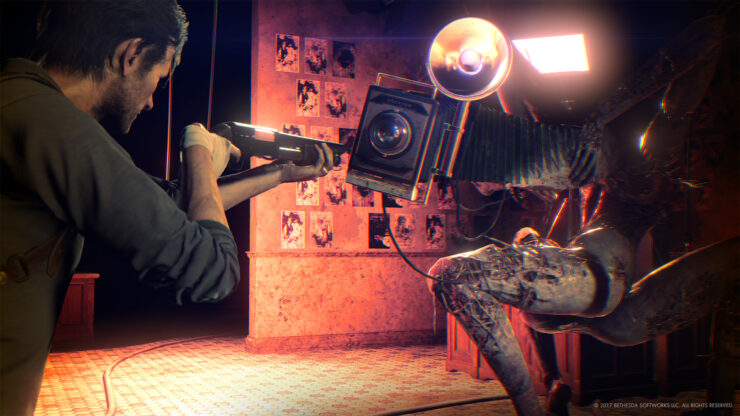 The original The Evil Within was pushed as Shinji Mikami’s spiritual successor to Resident Evil, which is a tough spot for any new horror franchise to be in. The game was ambitious, tough as nails, and a bit of a mess. The Evil Within 2 sheds much of the baggage attached to its predecessor (Resident Evil no longer needs a replacement, thank you very much) and is a better game for it.

You can argue The Evil Within 2 isn’t as scary as the original game, but it’s much less frustrating, and successfully pulls off an open-world horror concept, which is no easy task. The Evil Within 2 is probably the most playable horror game of the year. 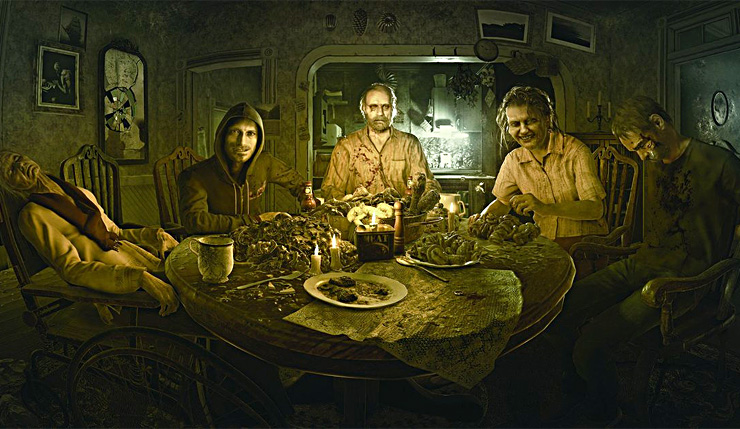 Resident Evil 7 may be the best-crafted game of 2017. The opening hours of Resident Evil 7 are a fantastic white-knuckle creep show that proved Capcom could stand toe-to-toe (and even one-up) the hip new indie horror games on the block. As the game continues, Capcom masterfully weaves in elements from across the RE series, introducing ammo management and green herb hoarding to a whole new generation.

Resident Evil 7 is a reinvention and redemption for the series, and, to some extent, the survival horror genre as a whole. Capcom took the new ideas introduced in indie horror darlings like Amnesia and Outlast, and pushed them to a new level. Resident Evil 7 returns the series to its rightful position as the horror video game measuring stick.

2017 started with a bang, with the release of Resident Evil 7 in January. From there, indie developers took the reins for a few months, with somewhat mixed results. Friday the 13th: The Game was a buggy mess and Outlast 2 received mixed reviews, but games like Little Nightmares, Observer, Darkwood, Detention, and Hellblade: Senua’s Sacrifice were all worthy of attention. These games had flaws, some more than others, but they did interesting, innovative things with a time-worn genre.

As the year drew to a close, the big publishers returned to the scene, delivering The Evil Within 2 and Call of Duty: WWII’s surprisingly gruesome Nazi Zombies mode. We also got some late-year indie surprises including the subversive Doki Doki Literature Club! and Freddy Fazbear’s Pizza Simulator.

2017’s horror games are a diverse group. We saw scary takes on the roguelike, 2D platformer, asymmetric shooter, Japanese dating sim, and business simulator. No matter what kind of games you like, there was probably a horror game for you released this year.

There you go, the best of a rather scary year. Any good creepy games we missed? Don’t agree with our top five? Hit the comments and hash out your own horror favorites.