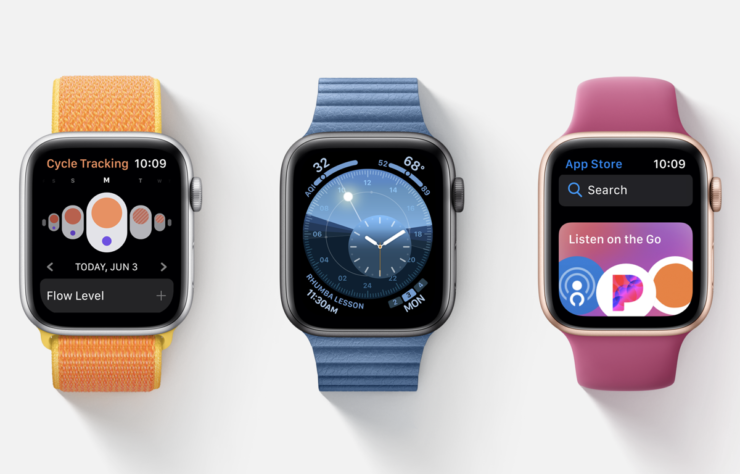 Great news, citizens of the internet. watchOS 6 works with all Apple Watch models, including Series 4, 3, 2 and 1.

At this point in time, one would believe that Apple might have cut support for a certain Apple Watch model in order to accommodate watchOS 6. But apparently, that's not the case at all. If you go through Apple's website right now, you'll be pleased to learn that the latest watchOS 6 release works on all Apple Watch models, including Series 4, 3, 2 and 1. Of course, Apple axed support for the original Apple Watch model with the release of watchOS 5, so that stance carries over to this year as well. 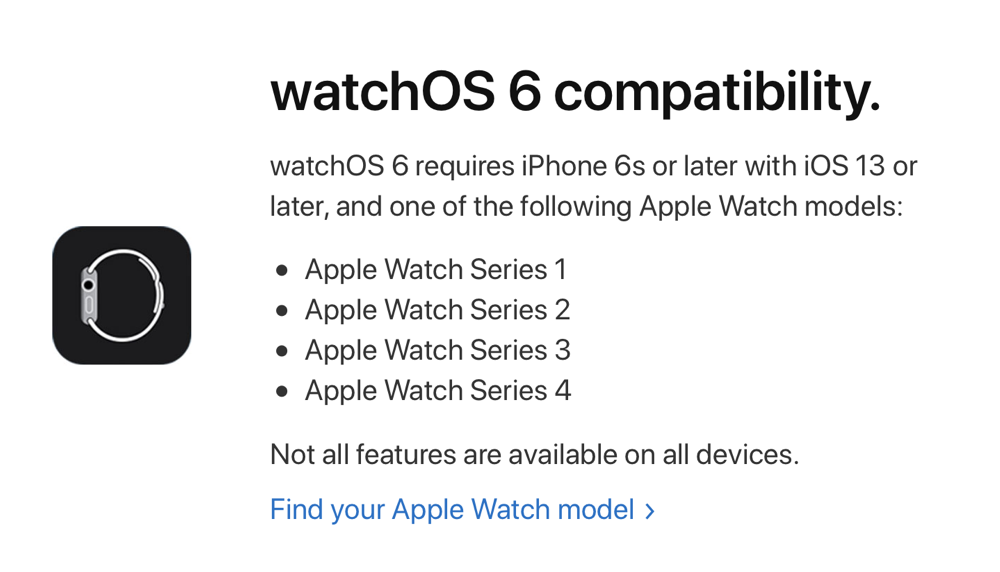 Surprisingly, the Series 1 and Series 2 watches make the cut for watchOS 6 support given how slow they are. On Series 4 and Series 3, it completely makes sense that the new OS will shine. But seriously, hats off to Apple for including Series 1 and Series 2 to the list of supported devices this year. Who knows Apple might have a change of heart next year.

Remember one thing, not all features are going to be available from watchOS 6 on older Apple Watch hardware. If you are rocking a Series 1 or Series 2, then don't be surprised if the feature you were looking forward to the most just doesn't work.

Even still, at least you will get the core watchOS 6 experience which is important at this point in time, regardless of the compromises. But there is one thing very important to note here: you must have an iPhone capable of running iOS 13 in order to install watchOS 6 onto your Apple Watch. Even if you have a Series 3 paired with an older iPhone model like the iPhone 6, then you are well into the gray area for not receiving the update.