Today, Apple has released the seventh beta of iOS 13 to developers for testing purposes. According to a new discovery in the latest beta build, Apple is expected to host its upcoming iPhone 11 event on September 10. The release frame of the forthcoming iPhone models is discovered within an asset in iOS 13 beta by iHelp BR. Let's dive in to see some more details on the subject.

Apple is Likely to Release the iPhone 11 on September 10, According to iOS 13 Asset

The asset within iOS 13 beta 7 shows a screenshot of which presents the date: Tuesday, September 10th. the asset in the build is named "HoldForRelease". Apple has been releasing its iPhone models every year more or less in the same time frame and we suspect that the September 10 date could potentially be true. However, since there are no official announcements made by the company, we can hold the notion for the coming days. 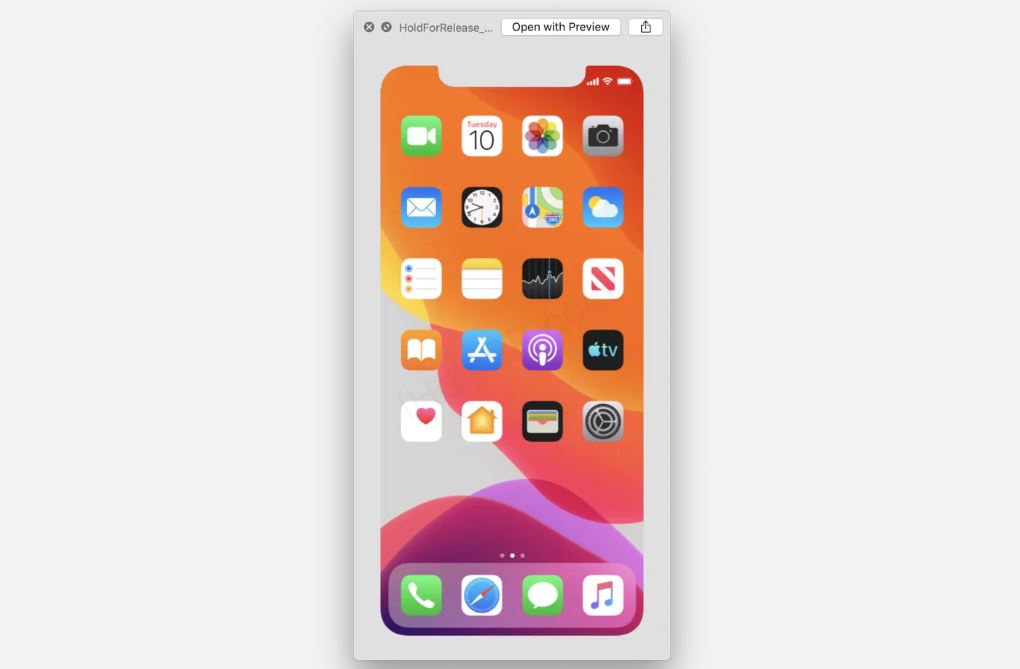 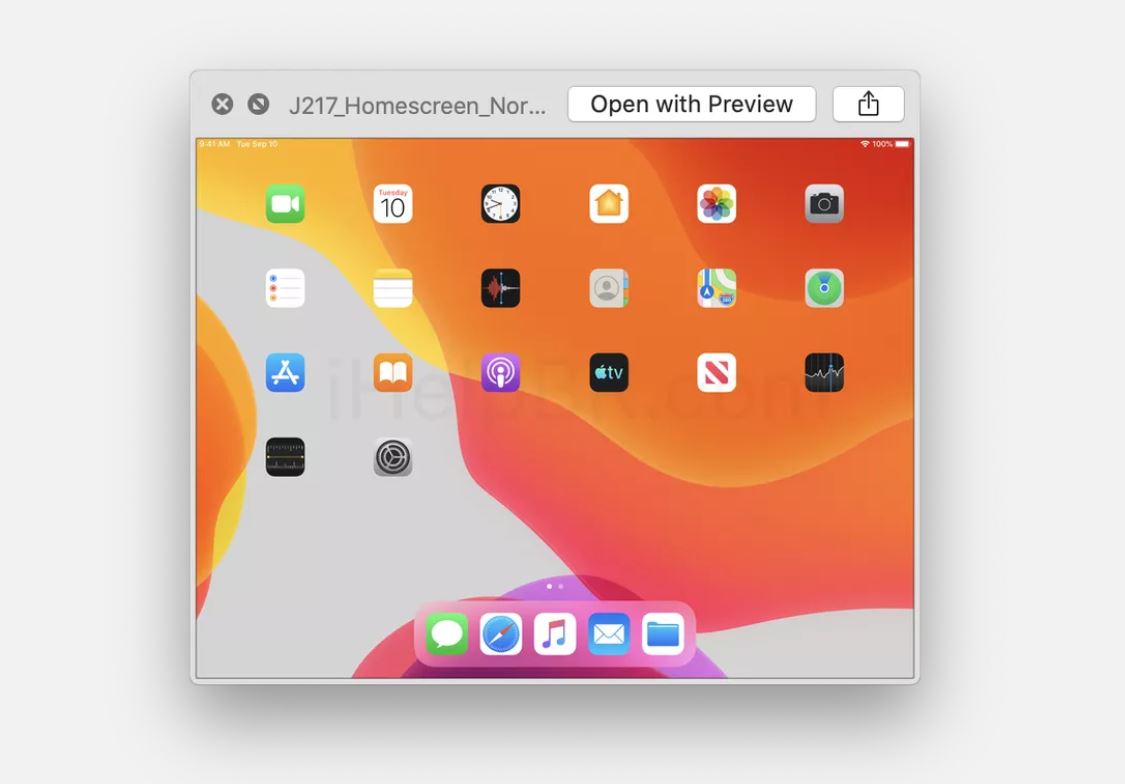 A for what will power the device will be the company's A13 chipset, new camera features, and a revised Taptic Engine. Other than the iPhone 11, Apple might also update the Apple Watch. At this point, we're not sure if the upgrade will be a complete redesign, a minor spec-bump or any other changes that we can expect. The final decisions rest with the company and we can just wait and speculate.

There will be more to the story, so be sure to stick around for more details on the release time frame of the iPhone 11. This is all for now, folks. What are your thoughts on the matter? Are you excited about the iPhone 11? Let us know in the comments.