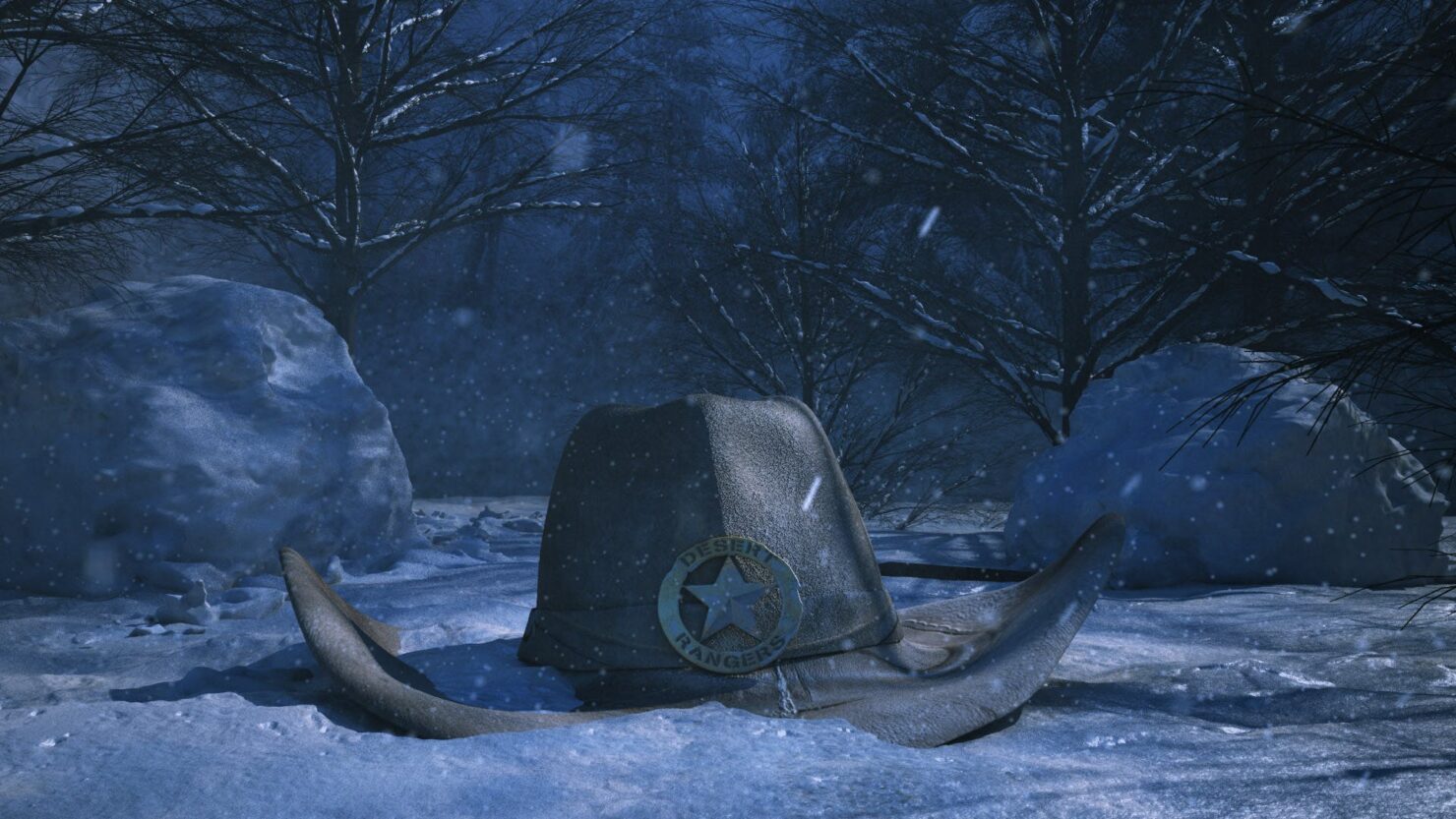 Wasteland 3 received a new developer update on Fig (where it was crowdfunded in November 2016 with over $3 million in pledges), with inXile Entertainment happy to confirm that the game has been hitting all major milestones and is therefore on track for the projected Q4 2019 release.

As we roll on into 2018, Wasteland 3 has been in full production for a while and I’m happy to say we’re hitting all our major milestones in design, art, and engineering. Long-time fans of inXile may know our production philosophy puts a heavy emphasis on iteration. Practically speaking, that means we want to have levels and systems in so we can test and improve on our ideas. This allows us to find out sooner rather than later what works and doesn’t work.

At this point, over 90% of the scenes in the game have first pass scripting as well as first pass art. We have Rangers killing stuff, vehicles driving around (and also killing stuff), multiplayer working on consoles and PC, the works! This allows our level and systems designers to experience and polish up their scenes, and for our Design Lead George Ziets to do playthroughs and take (very meticulous) notes. The value of getting this kind of revision time early on can’t be overstated.

The update also mentions that inXile is making a "considerable effort" to ensure an adequate variety for both enemy types and combat encounters. On top of that, "dozens" of quality of life improvements, tweaks and improvements of various sorts are being incorporated after taking into account the feedback inXile received from their previous cRPGs (Wasteland 2, Torment: Tides of Numenera).

Wasteland 3, set in the frozen lands of post-apocalyptic Colorado, will feature vehicles, a more fluid action system, a revamped dialogue tree system and even synchronous and asynchronous multiplayer. It's set for a simultaneous release for PC (Windows, Mac and Linux), PlayStation 4 and Xbox One.