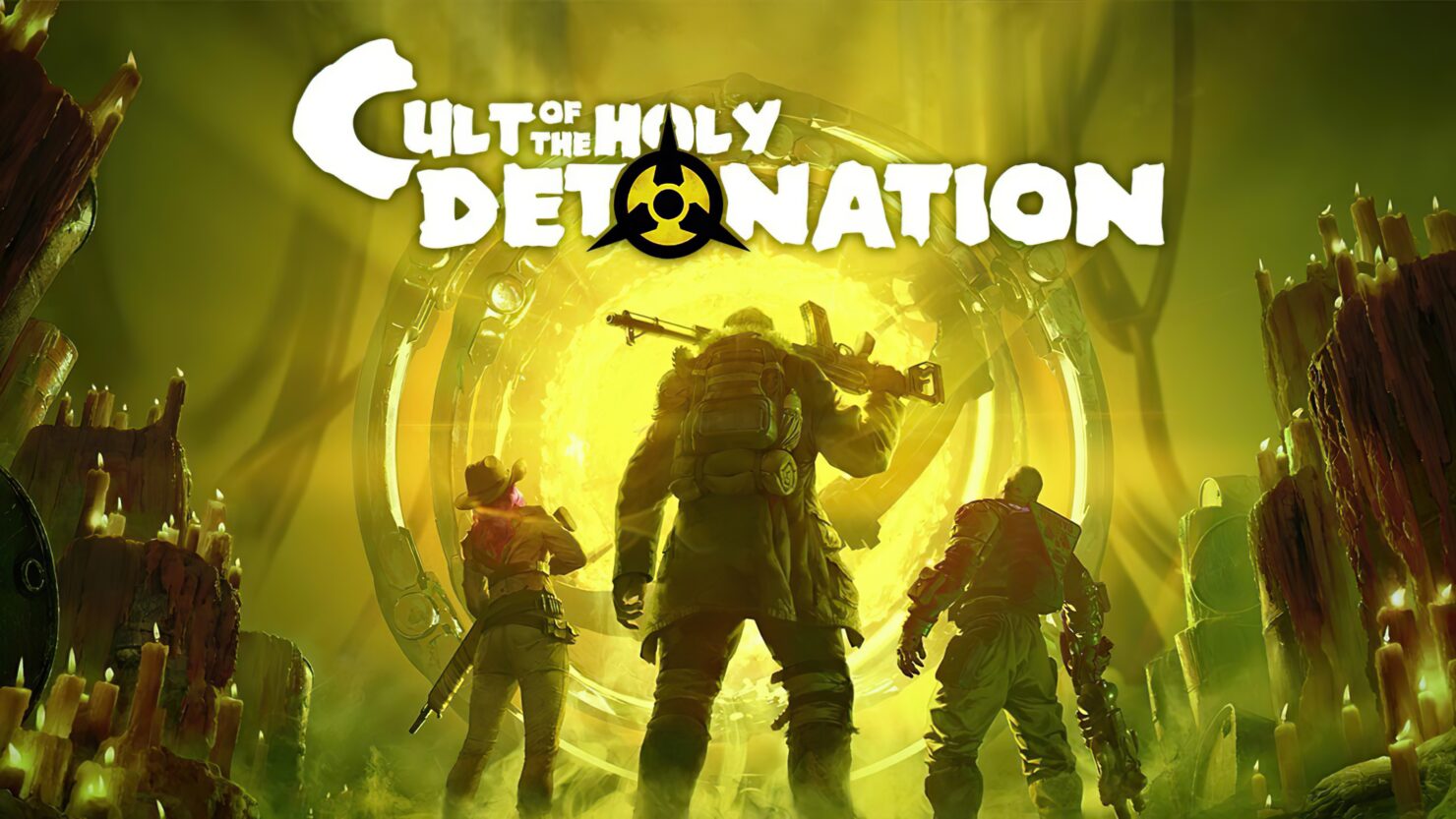 During the Xbox gamescom 2021 event, inXile Entertainment announced Wasteland 3: Cult of the Holy Detonation, the second and last expansion for the acclaimed post-apocalyptic cRPG.

It'll launch on October 5th across all platforms (Steam, GOG, Xbox, and PlayStation), priced at $6.99. Wasteland 3: Cult of the Holy Detonation is also included with the new Wasteland 3 Colorado Collection, which comes with the base game, the previous DLC (The Battle of Steeltown), and the Colorado Survival Gear. This version is priced at $59.99.

Deep within the Cheyenne Mountain military complex, mutant cults worship an ancient deity they call the Holy Detonation—a nuclear explosion held in stasis. Whether god, science experiment, or accidental miracle, the Detonation's energy could power Colorado Springs for hundreds of years, or level it in an instant. The warring cults have differing opinions on who should be allowed to honor their god, and you’re going to have to muscle your way to the altar.

It’s one last mission for the Rangers in Colorado, and the outcome is certain to be explosive—one way or the other.

Cult of the Holy Detonation expands the Wasteland 3 experience with entry into the Cheyenne Mountain complex, crammed with new characters, enemies, challenging combat encounters, and powerful new weapons and armor. Your squad of Rangers will be tested like never before in objective-based encounters that put a creative spin on the already deeply tactical turn-based combat. As they face overwhelming odds, the Rangers will need to shut down reactors, clear ventilation systems, and engage defensive countermeasures to stem an unending tide of dangerous mutants and machines within the dilapidated military bunker.

Following Wasteland 3: Cult of the Holy Detonation, inXile will be fully focused on their new projects, one of which is a big triple-A RPG made with Unreal Engine 5 and seemingly steampunk-themed. This project is apparently led by former creators of Arcanum: Of Steamworks and Magick Obscura.