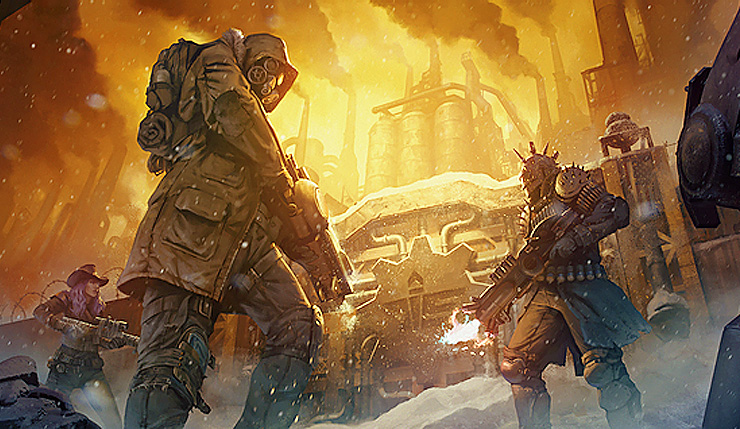 Looks like a solid add-on! Here’s the official description for The Battle of Steeltown:

The towering factory complex of Steeltown manufactures all the tech that keeps Colorado running and the Patriarch in power—trucks, armor, weapons, and robots. But deliveries from Steeltown have stopped cold, and all the Patriarch is getting from Abigail Markham—Steeltown's leader—are excuses. When he sends the Rangers to investigate, they find the place is a powder keg with the fuse already lit. The workers are striking, bandits raid with impunity, and nobody is allowed through the gates, not even on the business of the Patriarch. Without help, Steeltown could crash and burn for good, and take Markham with it—but maybe that's just what it needs. The Rangers will have to decide that for themselves.

Wasteland 3 is available now on PC, Xbox One, and PS4, and playable via backward compatibility on Xbox Series X/S and PS5. The Battle of Steeltown launches on June 3 and will set you back $14.