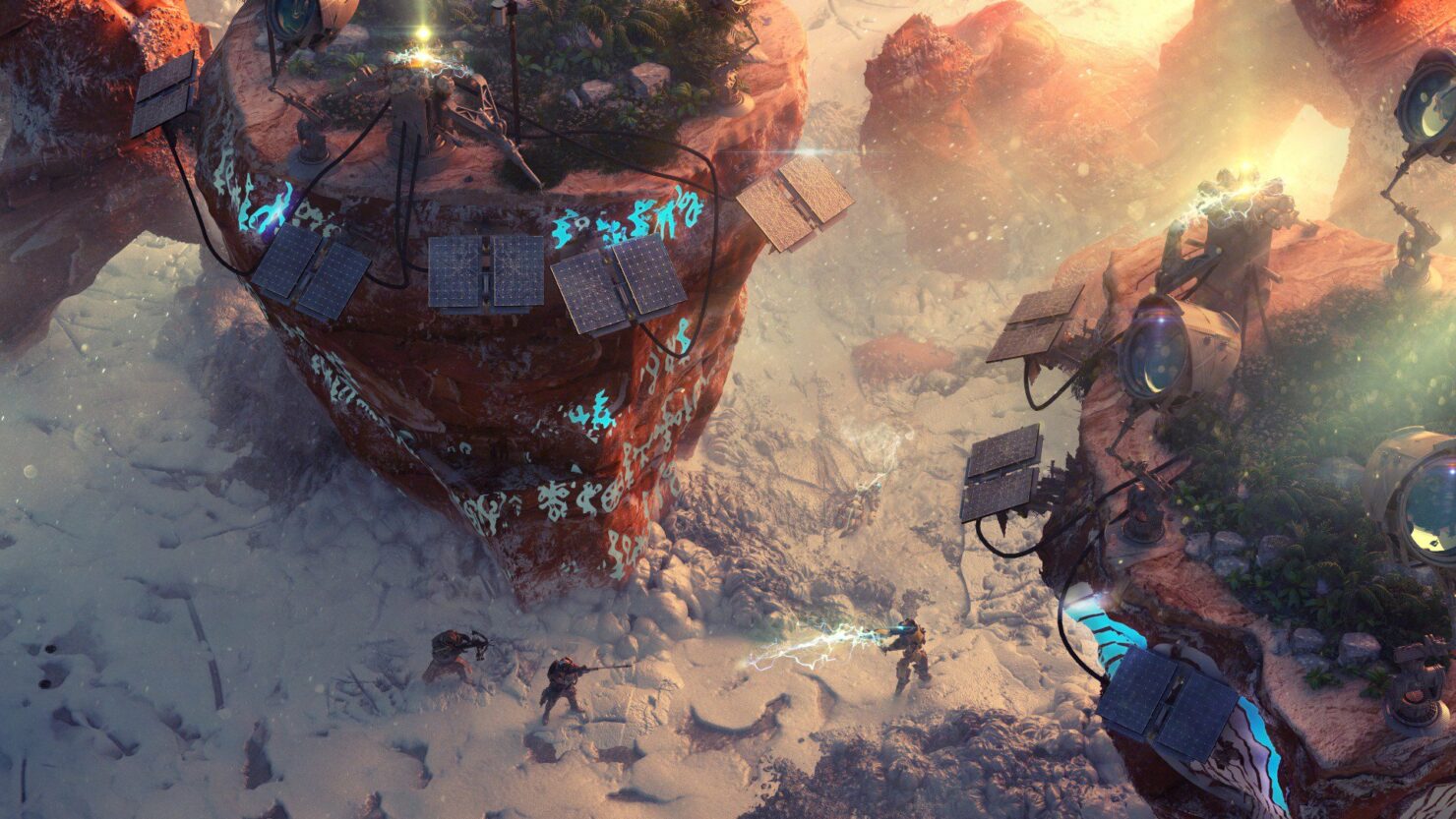 Wasteland 3 was announced last week, and its crowdfunding campaign up on Fig has already been fully funded in a little over three days. In fact, 13,482 backers have pledged $2,753,713 at the time of writing.

This is how Brian Fargo celebrated the news:

In little over three days we've achieved our goal of $2.75M, allowing us to make Wasteland 3 the ambitious sequel you deserve. You are all amazing and we can't thank you enough.

Without you, we would simply not be able to maintain our independence and keep fully true to our visions for great RPGs that you love. We also cannot fail to mention those who have chosen to invest in the financial performance of the game – their contributions have also been invaluable. Your trust and support means the world to us. So kick back, put your red boots up, and have some squeezins to celebrate.

But there's a lot more. inXile announced the first three stretch goals, detailed below. Given that there are twenty-six days and eight hours left for the campaign, it's fair to expect many more stretch goals to be unlocked.

That's also because folks can now provide their pledge through PayPal: inXile partnered with CrowdOx to make that possible. It will be interesting to see where the game ends up in terms of funding when compared with inXile's Wasteland 2 (seemingly easy to surpass at $2,933,252) and Torment: Tides of Numenera (far more complicated to reach at $4,188,927).

Finally, you can check out the first gorgeous Wasteland 3 footage below.

Wasteland 3 will be a party-based roleplaying game with an emphasis on deep reactivity, replayability, and strategic combat. It will be playable in single player and synchronous/asynchronous multiplayer, and released on Windows, Mac, Linux, PlayStation 4, and Xbox One.CrowdOx

A release date for Wasteland 3 hasn't been set, but according to the estimated delivery date for rewards, Wasteland 3 will release in the 4th quarter of 2019 for PC, PS4, and Xbox One. As always, we will keep you updated when we learn more about Wasteland 3.