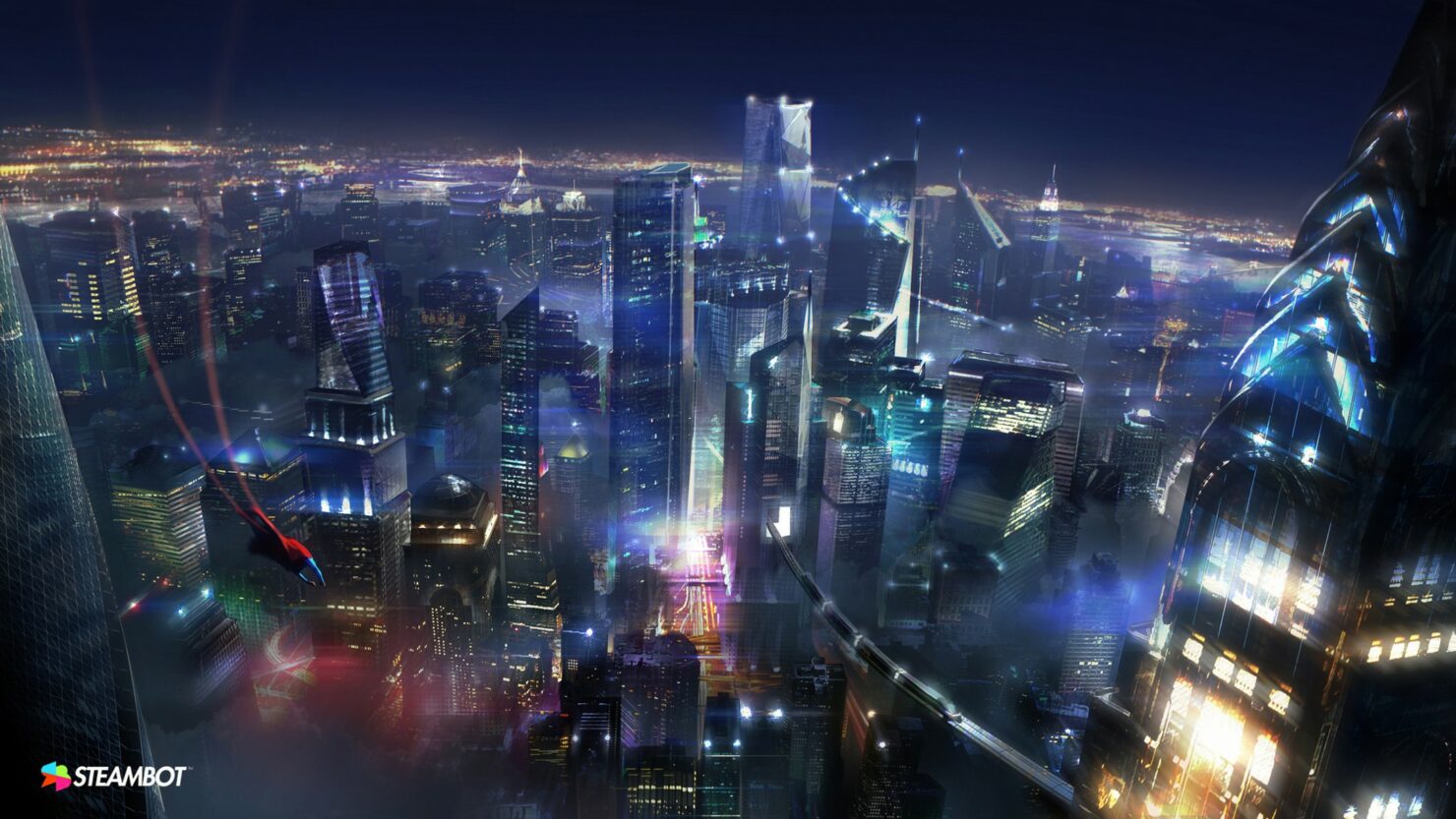 Warner Bros Montreal is rumored to be working on a new Batman game which has yet to be unveiled. The studio also worked on a couple of games that have been canceled, and today we finally get a look at these games thanks to some new images.

The new images have been discovered by @Talinsky on the portfolio of artist Joel Dos Reis Viegas. The image of the city is the most interesting, as it clearly shows Superman near the lower-left corner.

Here is another concept art with Superman I found on Joël Dos Reis Viegas portfolio. The interesting thing about it is that art was in Batman games tab just like those "Suicide Squad" related arts. Joël was concept artist at WB Montreal at that time. pic.twitter.com/VNzROanIxz

@Jsig212James @jasonschreier is this concept arts from WB Montreal's canceled #SuicideSquad game? Where is it from? pic.twitter.com/xpYJlCB0tp

As already mentioned, Warner Bros Montreal is rumored to be working on a new Batman game. The game has been teased a few times in the past months, but an official announcement has yet to be made. Back in February, a new piece of concept art surfaced online, showing a Batcycle that was created for yet another rumored canceled game starring Damian Wayne, and that may be used for the upcoming unannounced game.

This yet to be announced Batman game is supposedly going to launch a cohesive DC Game Universe.

The rumored Batman game in development by Warner Bros Montreal has yet to be announced. We will keep you updated on it as soon as more come in on it, so stay tuned for all the latest news.