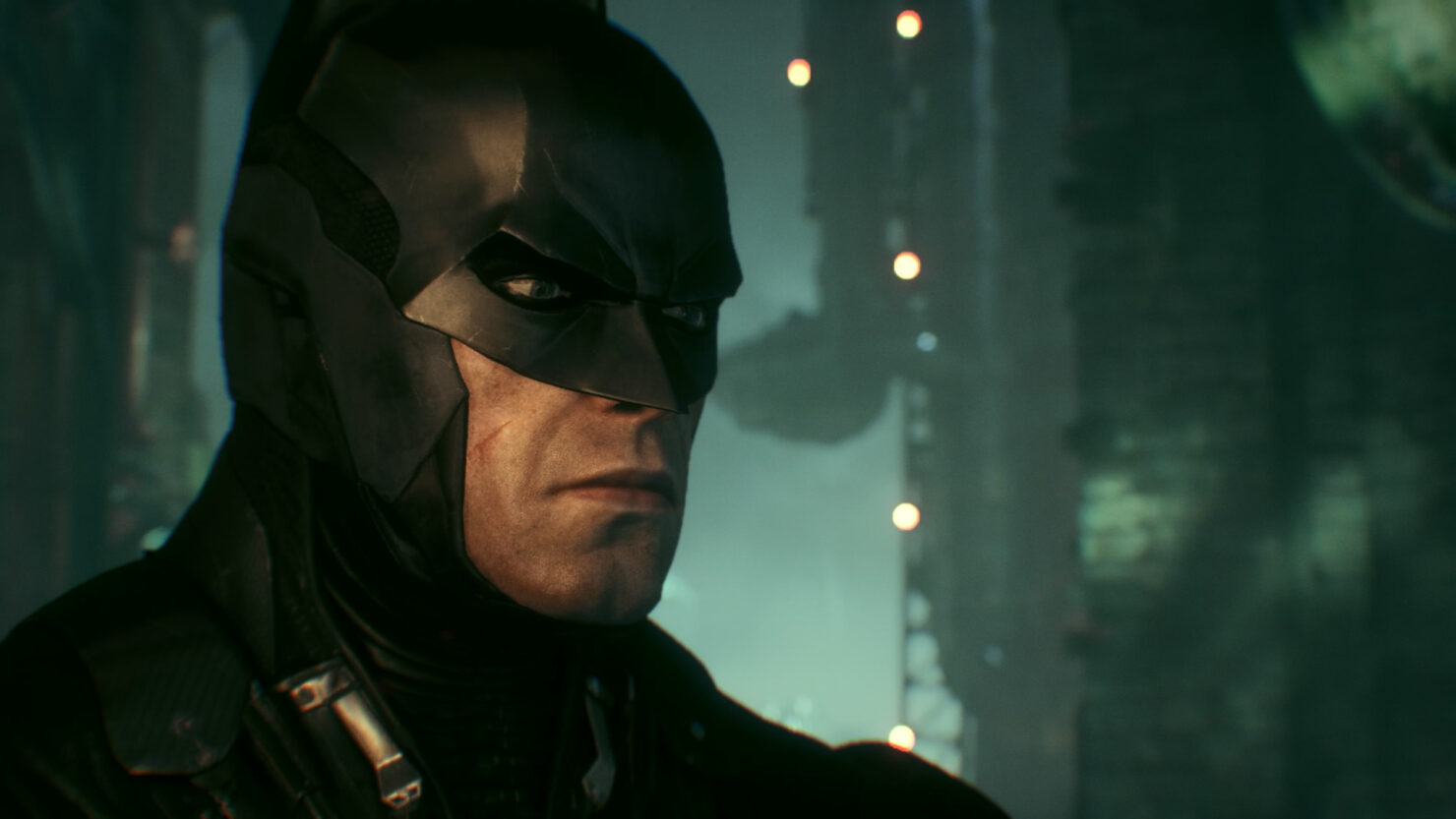 The next entry in the Batman Arkham series may be going to feature the Batcycle, among other vehicles, according to a new leak that has surfaced online.

The new leaked concept art for the Batcycle was originally created for the Damian Wayne game that is rumored to have been canceled a while back. Many of the features created for the canceled game, according to the leak, will make it into the new Batman Arkham game, and the Batcycle is likely going to be among them.

Expect a lot of things from the cancelled Damian game to be in this new Batman game. Most likely of them, the batcycle. pic.twitter.com/2fmlr23t6D

Yesterday, we learned that the next Batman Arkham game will be a soft reboot of the whole series, and it will mark the launch of a bigger DC Game Universe. According to rumors, a next-gen Superman game is in development, alongside another DC game, which is in development by Rocksteady, the team behind Batman Arkham Asylum and its direct sequels.

The next Batman Arkham game has yet to be officially announced. We will keep you updated on the game as soon as more comes in on it, so stay tuned for all the latest news.