Vermintide 2 Beta Due Soon on Xbox One with 4K Textures on XB1X; Release This Summer, PS4 To Follow 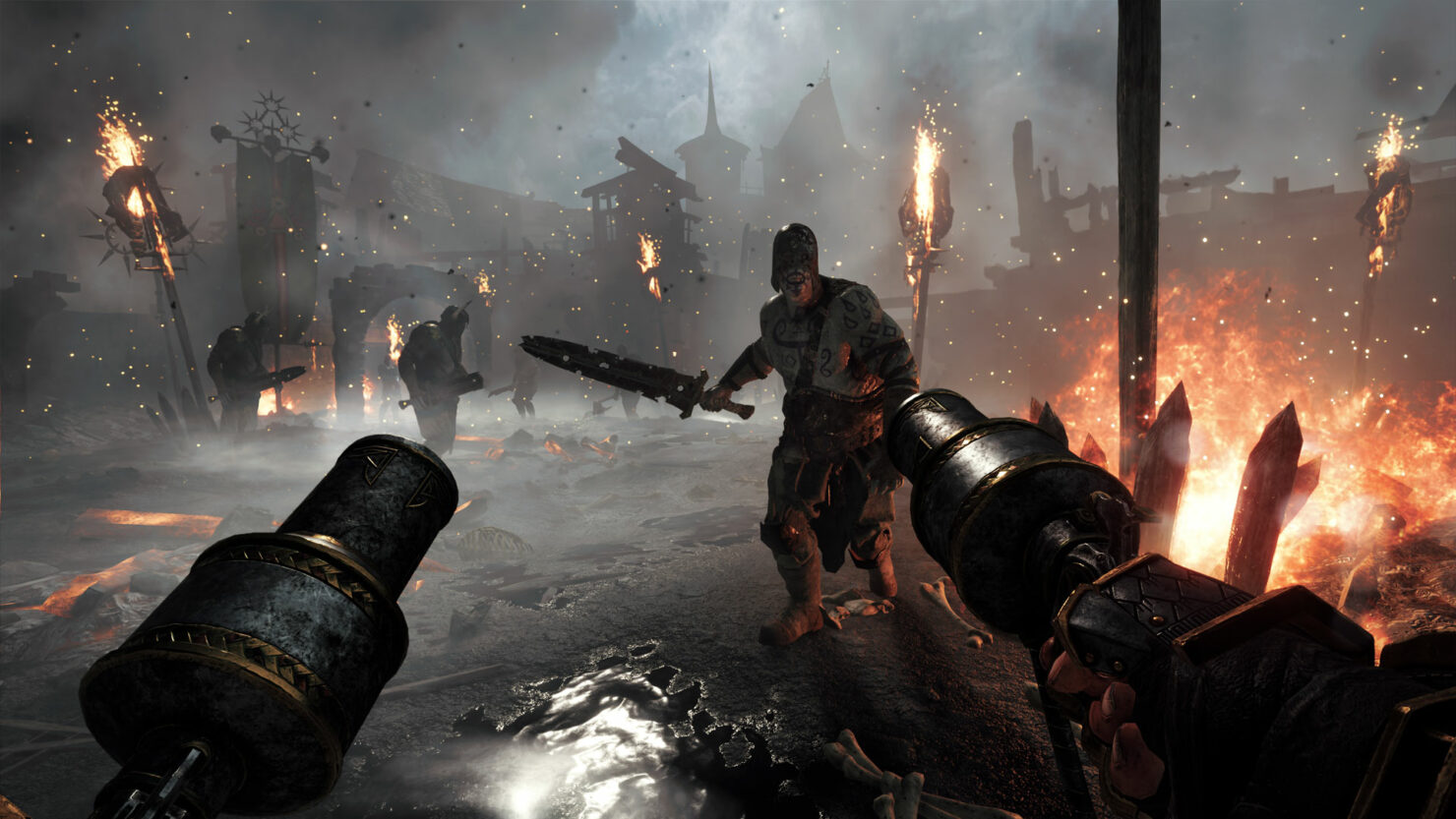 Fatshark's Warhammer Vermintide 2 has sold really well since its debut on PC a couple months ago. In fact, the Swedish studio revealed a while ago that the game surpassed one million units sold in five weeks since launch.

Needless to say, the folks at Fatshark are now looking to double down on that success for the upcoming console releases. The original release window for Vermintide 2 on PlayStation 4 and Xbox One was this Spring, but it looks like that might not happen after all.

We're really close to release. We've got a beta coming to the Xbox One now, through the Insider Program, and it's starting any day now in the next few weeks.

Vermintide's release on Xbox One will be this Summer, with PlayStation 4 to follow. I would say we're almost there, but we want to use the beta to get the final touches right for the console version.

The first game was more of a port, now we want to do something better.

Bäckström then said that the game would be enhanced for Xbox One X with "native 4K textures" and steadier frame rate compared to the base Xbox One hardware. It doesn't sound like there will be a 60FPS 'Performance' mode, though, as the developer made it clear that the game is CPU bound rather than GPU bound.

However, the developers are checking if it's possible to prioritize Xbox One X console when selecting a session's host as this would improve the gameplay experience of Vermintide 2 for everyone. Last but not least, an offline mode is being added specifically for the Xbox One and PlayStation 4 version of the game.

In related Warhammer Vermintide 2 news, the next free content update on PC will add official support for mods.