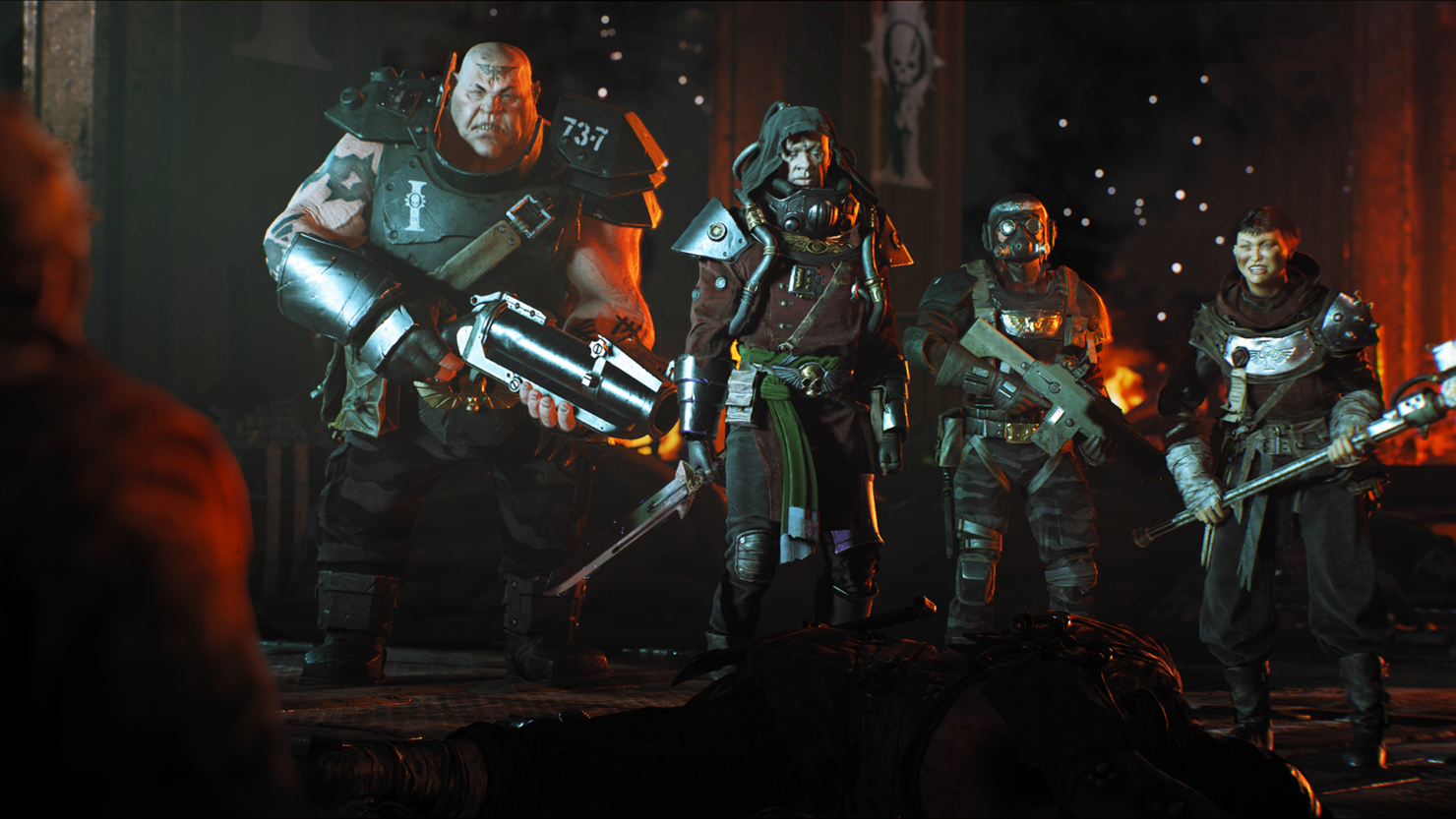 Today during 2022's Warhammer Skulls event, new information about Warhammer 40K Darktide, and other details relating to its release alongside the announcement of a new expansion for Warhammer Vermintide 2 Chaos Wastes. This new expansion known as Be'lakor brings a new experience for users.

Let's dive right into the first part of the announcement. Developed by independent developer Fatshark, this game is another four-player co-op title similar to Vermintide 2, and its pre-orders will be available today. To celebrate, the team also released a new trailer, featuring music from Jesper Kyd, which you can watch below.

Details about the game’s versions and release date were also disclosed. The game will launch on September 13th, 2022, and will release on Xbox Series, Xbox One, and PC via Steam and the Windows 10 Store. It has two versions available for preorder; the first is the base game, priced at $39.99 USD. This version comes with the following: 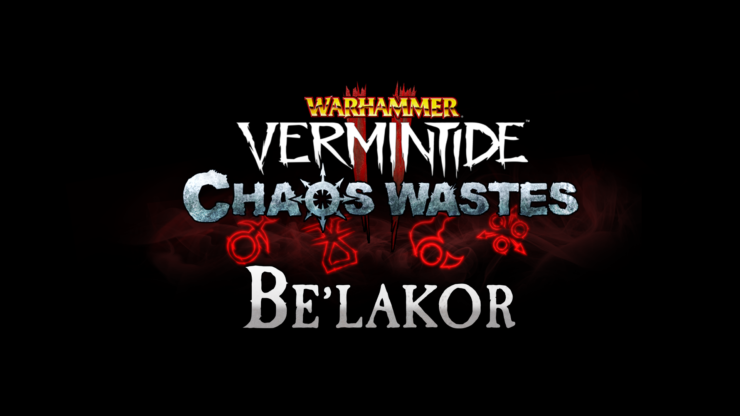 Moving on to what's essentially the second half of the announcement, a new expansion for Warhammer: Vermintide 2 was announced by Fatshark. This new update known as Be'lakor comes with the following features:

You can watch the trailer for Be'lakor below:

Warhammer 40K: Darktide will be released on September 13th, 2022, on Xbox Series, Xbox One, and PC via Steam and the Windows 10 Store. The Be'Lakor update for Warhammer 2: Vermintide Chaos Wastes will be available from June 14 as a free update for users on PC, Xbox One, and PlayStation 4.